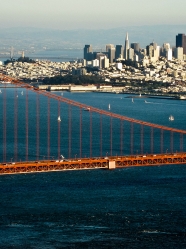 Twitter summary: Lots of updates in #t1d at #2014ADA – an evolving artificial pancreas, more efforts at finding a cure, & the first position statement ever.

Short summary: This month, we attended the 74th annual Scientific Sessions of the American Diabetes Association, the largest diabetes conferences of the year. Lucky for us, it was held in our hometown of San Francisco. The conference featured updates on major progress with the artificial pancreas, a new and exciting (and a bit daunting) position statement for type 1 diabetes, and progress in type 1 diabetes cure research.

Major Progress on the Artificial Pancreas

At the ADA 2012 conference, the artificial pancreas (pump + CGM + control algorithm to automatically control blood glucose) seemed like a dream for the distant future. Just a year later at ADA 2013, the device took center stage as the most exciting and a not-so-distant development in diabetes. At this year’s ADA, we saw some of the largest, longest and most ambitious real-world trials testing automated insulin delivery. 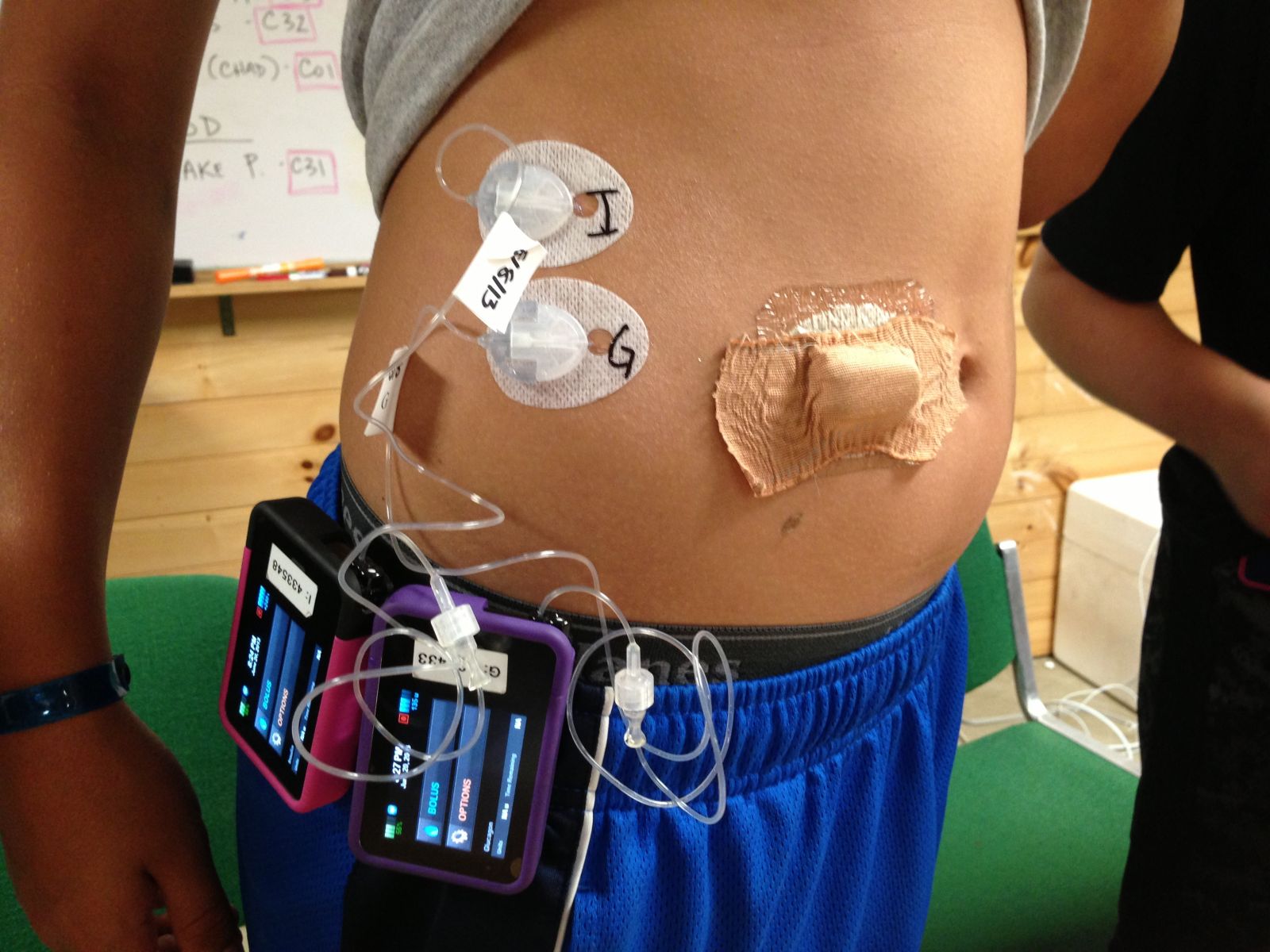 Dr. Steven Russell (Massachusetts General Hospital, Boston) presented exciting results from the Beacon Hill and Summer Camp Studies, which compared five days of 24-hour wear with the bionic pancreas (automated insulin and glucagon delivery) to five days of usual care. Wearing the team’s device improved mean blood glucose in both studies. Adults improved from 159 mg/dl to 133 mg/dl, while adolescents went from 157 mg/dl to 138 mg/dl. This improvement was achieved with a reduction in hypoglycemia. That’s a very rare occurrence with diabetes interventions, as usually any attempt to improve mean glucose will translate to increased hypoglycemia. After wearing the bionic pancreas for just a few days, all patients achieved an average blood glucose that, when projected, came in under the ADA goals of 7% A1c for adults and 7.5% A1c for adolescents. The studies were jointly published in the New England Journal of Medicine and received significant attention in the media. The team has already started a larger multi-center study and hopes to conduct a pivotal study in 2015-2016 to support approval. The goal is still to have the bionic pancreas (Drs. Damiano and Russell’s system) on the market in 2017.

The research team from Cambridge also shared data from two automated insulin delivery studies. The first was a four-week overnight study, in which patients used a closed-loop system in their homes without any close monitoring. The second study highlighted results from a seven-day home study testing unsupervised 24-hour closed-loop control. Both studies showed that patients spent more time in the target range with these systems compared to usual care. Larger studies lasting two to three months are now getting off the ground.

JDRF’s Dr. Aaron Kowalski summarized the artificial pancreas field as “right on the cusp,” and the big question now is what commercial products will look like. Fortunately, most people in the field do not feel like the FDA is a barrier to these new products – the path forward seems clear, and what remains is collecting the data in larger trials and for industry to develop products that can be used in the real world.

The ADA released its first ever position statement on type 1 diabetes during the conference. The statement pushed for both concrete changes for type 1 treatment and a cultural shift in the way we address type 1 diabetes. Arguably the most significant change was lowering the A1c target to less than 7.5% for all type 1 patients under the age of 18. The previous pediatric A1c recommendations were different based on age: less than 8.5% for patients five years old and under, less than 8.0% for those 6-12 years old, and less than 7.5% for those 13-18 years old. Those higher targets reflected concerns about the risk of hypoglycemia that came with intensive management for young patients; some experts also worried about the developmental consequences of severe hypoglycemia in very young patients. This move to a universal 7.5% goal for all young patients reflects that, with the better tools today available today – including insulin analogs, pumps, and CGM – patients can achieve better glycemic control with less hypoglycemia. However, more recent data from T1D Exchange have suggested that, regardless of one’s A1c level, the risk for severe hypoglycemia remains the same. The move was also prompted about concerns about the potential complications of long-term hyperglycemia.

More broadly, the statement highlighted the unique challenges people with type 1 diabetes face and the need to start a conversation about the distinction between type 1 and type 2 diabetes. This will be a key factor in individualizing care, addressing issues of reimbursement, and increasing medical literature for type 1 diabetes. While it’s too early to measure the impact of the position statement on the diabetes field, the statement could lead to greater focus on type 1 and perhaps bring about improved care. Those interested can read the full position statement here.

New Efforts in Finding a Cure for Type 1

It was refreshing to see positive results again, after a bit of a drought, from research focusing on a type 1 cure. Dr. Michael Haller presented the results of a trial measuring the effects of a low-dose combination of antithymocyte globulin (ATG) and granulocyte colony stimulating factor (GCSF) in patients recently diagnosed with type 1 diabetes. This drug combination, called the “Brazil Lite” cocktail, is a radical treatment for type 1 diabetes that essentially resets the immune system by replacing the body’s T-cells to prevent attack on the beta cells. The results of the study showed that people taking the Brazil Lite cocktail retained their ability to secrete insulin (“C-peptide”), whereas those on a placebo saw a decline, and insulin independence was achieved in all 65 participants at least once during the trial. Unfortunately, the Brazil Lite cocktail did not result in a reduction in A1c. This treatment is notable as one of the first that addresses the fundamental cause of type 1 diabetes (autoimmune attack), instead of the symptoms. However, the positive results came with a major safety risk: 34 of the 65 patients in the treatment group experienced cytokine release syndrome and/or serum sickness, which result in unpleasant fevers and allergic reactions. While these safety risks outweigh the benefits of such an extreme treatment, the trial provides a glimpse of new type 1 therapies. Scientists are also working to make a safer version of the Brazil Cocktail as well as other new therapies in early-stage trials.

To read more about type 1 cures and treatments on the horizon, please read our book on the topic called “Targeting a Cure for Type 1 Diabetes” at http://diatribe.org/cure.