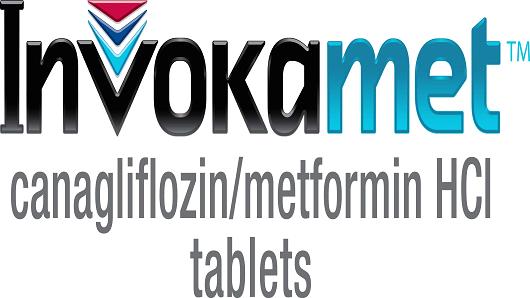 On August 8, Janssen announced the FDA approval of Invokamet, a fixed-dose pill containing Invokana (canagliflozin, an SGLT-2 inhibitor) and metformin. The company launched the drug on August 18 in the US. Invokamet is the first SGLT-2 inhibitor/metformin combination available in the US and the second available in Europe (after AstraZeneca’s Xigduo) after it was approved this past April under the name Vokanamet.

Invokamet is a twice-daily pill, though Janssen is working on a once-daily version of the drug. SGLT-2 inhibitors are a class of drugs that lower glucose levels by causing the kidney to excrete excess glucose through urine, which lowers A1c and can even lead to some weight loss. There are currently three SGLT-2 inhibitors available in America, including Janssen’s Invokana, AstraZeneca’s Farxiga (dapagliflozin), and Boehringer Ingelheim and Lilly’s Jardiance (empagliflozin). To learn more about the history, mechanism, side effects of SGLT-2 inhibitors, please read our learning curve on “What Invokana’s Day at the FDA Means for the Future of SGLT-2s”. On the other hand, metformin is a widely used treatment for type 2 diabetes, popular because of its efficacy, safety, low cost, and ease of use. For type 2 patients not at goal or for those who take many medications, Invokamet could be a convenient and more efficacious alternative to taking metformin or Invokana alone or separately. With Invokamet as the first-of-its kind combination of these two drugs available in America, it has the potential to reduce co-pays and the burden of taking multiple pills. –AJW/NL