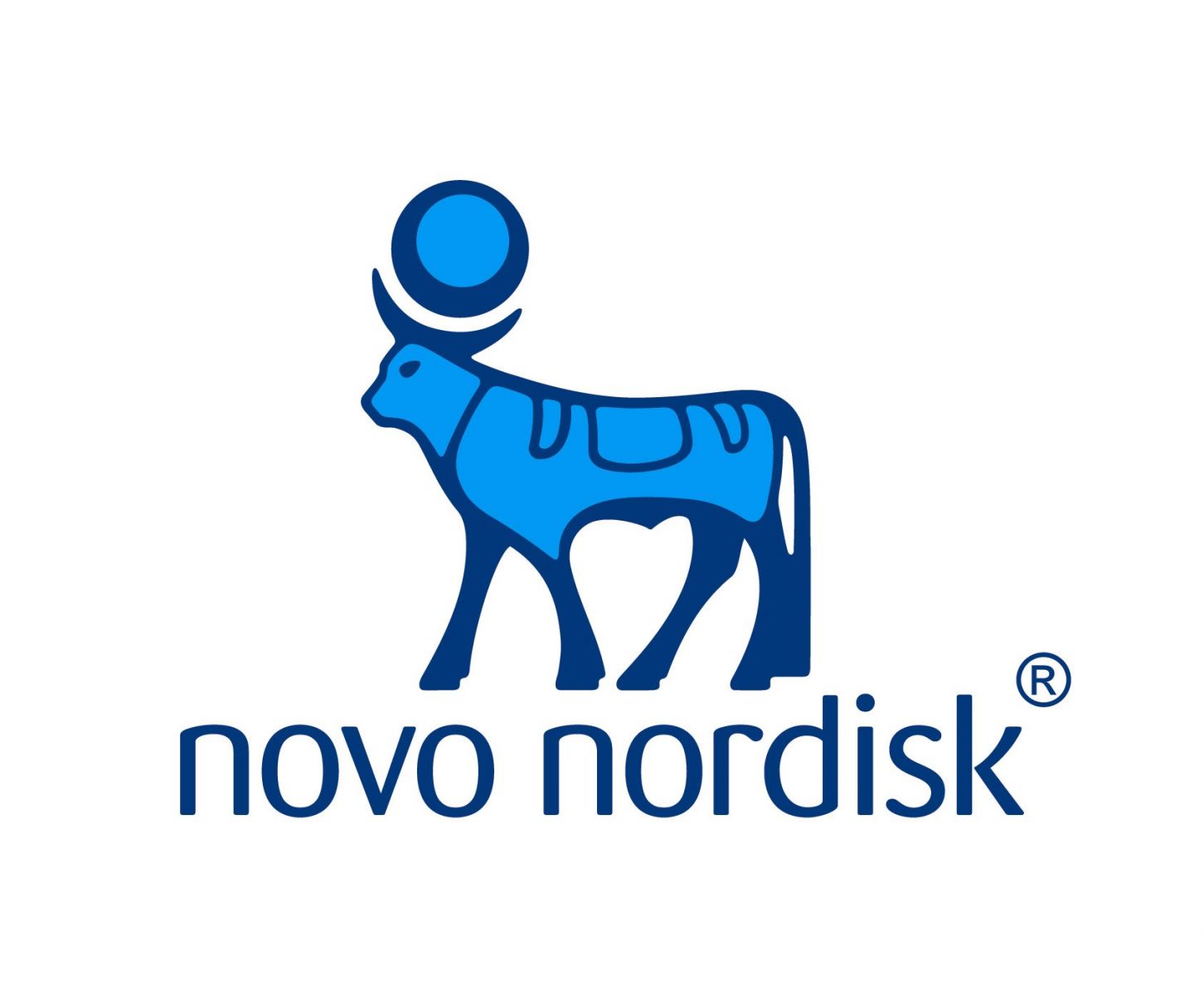 On September 18, Novo Nordisk announced that it received European approval in all 28 European Union member states for Xultophy (previously known as IDegLira), a combination of the ultra-long-acting basal insulin Tresiba (insulin degludec) and the GLP-1 agonist Victoza (liraglutide). Xultophy was also recently approved in Switzerland on Sept 12, 2014. After Xultophy received a positive recommendation from a committee of the European Medicines Agency (the European version of an FDA Advisory Committee) in July, the approval came as no surprise. The news does, however, mark a major moment for type 2 diabetes: Xultophy is now the first ever basal insulin/GLP-1 analogue combination to gain regulatory clearance – for years we have heard nothing but enthusiasm about combining these two classes. The product is expected to be launched commercially in Europe in early 2015. Pricing and reimbursement discussions are still ongoing and can be quite complex in Europe.

As described in diaTribe #67, Xultophy is a once-daily injection taken independently of mealtimes. Bringing GLP-1 agonists and basal insulin together is a very fitting match: Xultophy builds on the already impressive glucose-lowering efficacy of its components (Tresiba and Victoza) while also counteracting the side effects associated with each therapy. For example, Victoza’s positive effects on weight and hypoglycemia help counteract the weight gain and increased hypoglycemia typically seen with insulin. Recent clinical trial results demonstrated that people with type 2 diabetes adding Xultophy onto oral therapy achieved a striking average A1c reduction of 1.8% after one year vs. 1.4% for those who added Tresiba and 1.2% for those who added Victoza. Additionally, people treated with Xultophy had a mean weight loss of 0.4 kg (~1 lb) compared to weight gain of 2.3 kg (~5 lbs) with Tresiba, as well as 37% less hypoglycemia than with Tresiba. Nausea is sometimes a major issue for people beginning Victoza or other GLP-1 agonists, but an added bonus with Xultophy is the much lower rate of nausea and other gastrointestinal side effects. The clinical data on Xultophy is some of the most promising we’ve seen for a new type 2 diabetes drug – Dr. John Buse, a highly renowned researcher in diabetes, notably said, “to me, IDegLira [Xultophy] is sort of like insulin on steroids.” The take home message is stronger efficacy with fewer side effects (and also fewer injections) – a real winning recipe.

As exciting as Xultophy is, those in the US will have to wait quite a while before being able to use it. Xultophy cannot be submitted to the FDA in the US until its basal insulin component (Tresiba) receives FDA approval. As a reminder, the FDA did not approve Tresiba in 2013, citing concerns over cardiovascular risk. Novo Nordisk is currently conducting a massive cardiovascular outcomes trial in around 7,500 participants to evaluate the drug’s safety and the plan is resubmit Tresiba to the FDA sometime in mid-2015. –MV/AJW