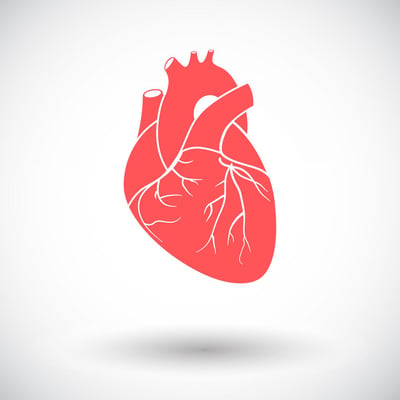 TZD drug pioglitazone becomes second-ever diabetes drug to reduce heart disease and first to reduce strokes. Who might this benefit most?

Last week, Dr. Walter Kernan (Yale School of Medicine) presented extremely exciting results from a major study evaluating the TZD drug pioglitazone (originally branded as Actos) in people without diabetes but with insulin resistance (essentially, people with prediabetes). The nearly 4,000 participants all also had a history of recent stroke or transient ischemic attack (aka a “mini-stroke”). The five-year study, called the “Insulin Resistance Intervention after Stroke” trial or “IRIS” trial, investigated the effect of pioglitazone on strokes and heart disease. The results? Compared to a placebo, pioglitazone led to a striking 24% reduction in fatal and non-fatal heart attacks and strokes. Moreover, the rate of new diabetes cases was reduced by 52% in those using pioglitazone compared to placebo. Indeed, study co-author Dr. Silvio Inzucchi shared his view that TZDs are “without question” the most potent drugs to prevent diabetes. The study’s full results were published in the New England Journal of Medicine.

Why is this exciting news?

While TZDs have become less popular with patients due to side effects (including some concerns of bladder cancer, causing legal repercussions for Takeda, Actos' manufacturer), these results suggest that for the right group of people and with the right dose, pioglitazone could have significant benefits in preventing type 2 diabetes onset and reducing heart attacks and strokes. Particularly for those with prediabetes with a previous history of stroke or heart disease, pioglitazone – at the right dose – could potentially be a beneficial option.

These results have only been validated for pioglitazone and do not necessarily extend to other drugs in the TZD class, such as rosiglitazone (aka Avandia). Dr. Inzucchi firmly believes that the heart attack and stroke reduction benefit does not apply to rosiglitazone – an important distinction for people considering between these two drugs.

Moreover, the possibility of combining pioglitazone with Jardiance is also highly exciting, with Dr. Inzucchi calling Jardiance’s effect on heart failure and pioglitazone’s effect on stroke and heart attacks an “awesome one-two punch to address cardiac disease in diabetes.” He also suggested that Jardiance might lessen the weight gain and edema seen with pioglitazone, though that has not been yet been proven.

Despite this positive news, pioglitazone does come with several adverse effects, including weight gain, edema, and bone fractures. According to the study:

To put the results into perspective, treating 100 patients with pioglitazone over five years would prevent three of those patients from having a stroke or heart attack. On the flipside, two of the patients would be expected to experience bone fractures requiring surgery or hospitalization. That said, it’s possible that lower doses of pioglitazone could reduce the incidence of these side effects while still preventing type 2 diabetes onset and/or reducing stroke and heart disease.

Ultimately, it’s fantastic to see such strong stroke/heart disease reduction and type 2 diabetes prevention data, particularly from a relatively low-cost drug. While pioglitazone will not be the right drug for many people, this trial supports that it could be a strong option for some, and we’re huge supporters of expanding therapeutic options for people with prediabetes. Also, while there is no FDA regulatory path for prediabetes drugs, we hope that this might change in the future as more evidence grows on the benefits of drug intervention in certain prediabetic populations. -HG