More Than 50% of Americans Now Have Diabetes or Prediabetes – Who is Most at Risk?

Twitter Summary: JAMA publishes research on #diabetes prevalence and trends, revealing recent “plateau” in US adults with #prediabetes and diabetes. 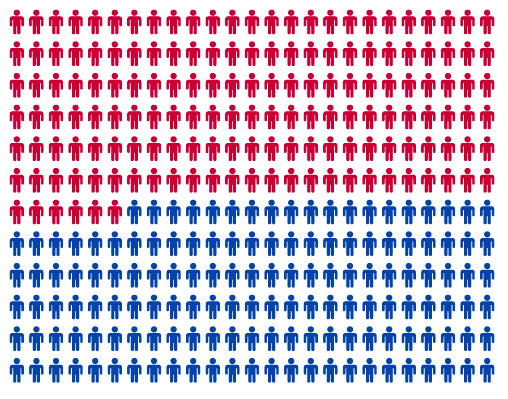 Recently, JAMA published an article on the prevalence and trends in diabetes among US adults between 1988 and 2012. In 2011-2012, an estimated 12-14% of US adults had diabetes, with higher prevalence among black, Asian, and Hispanic populations. An estimated 38% of adults had prediabetes in 2011-2012, up from 29% a decade prior. In total, that means more than half of the US adult population in 2011-2012 had either diabetes or prediabetes, including an unbelievable 83% of 65+ year olds.

In slightly positive news, fewer people are now living with undiagnosed diabetes: 31% in the most recent data vs. 40% in 1988-1994. That means more are getting diagnosed and (hopefully) receiving treatments earlier. This is a good thing – as our Editor-in-Chief Kelly Close pointed out earlier this year – since early treatment can help prevent or delay long-term complications. That said – overall, the media fanfare on the “great news” front was too much for her – see a letter she wrote on this that was just published in the LA Times.

For sure, there is significant work we have left to do. A so-called “plateau” in prevalence is an improvement, but not a cause for celebration. If the population is growing, that means more Americans have diabetes every year. Indeed, as Kelly pointed out in her letter, “With numbers like 12% to 14% of the adult population having diabetes, or the whopping 83% of Americans over 65 who have diabetes or prediabetes, it is hard to accept that we should think positively about the plateau in diabetes diagnoses.” We salute the NIH and JAMA for studying, creating, and publishing this data. – CA/AR