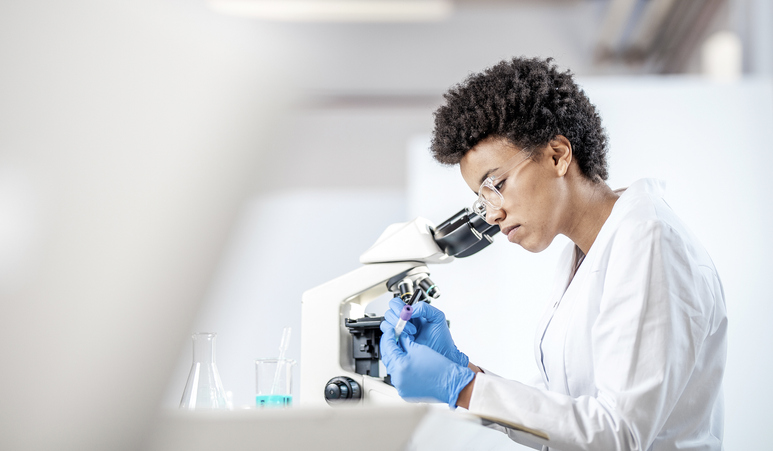 Preventing type 1 diabetes – the main goal for some who do not believe a cure is possible – would ultimately bring this ancient disease to its end. The world’s top diabetes researchers explained how innovative solutions, such as insulin powder and probiotics, could address T1D at its earliest stages.

The prevention of type 1 diabetes is one of the top priorities in diabetes research – as demonstrated front and center at the EASD 2022 conference. In a collaboration between EASD and JDRF, Dr. Anette-Gabriele Ziegler of the Institute of Diabetes Research at Helmholtz, Munich, and Dr. Lars Stene of the Oslo Diabetes Research Center discussed the latest research in type 1 prevention at a symposium titled “Prevention of type 1 diabetes, is it possible?”

Speakers began by discussing the ways to identify people at risk for developing T1D. As a reminder, type 1 diabetes is a condition where the body’s own immune system attacks and destroys the cells in the pancreas that produce insulin, known as beta cells. This occurs because of something called an auto-antibody.

One of the ways to potentially identify someone at risk for developing type 1 diabetes is by screening for the presence of autoantibodies before the body’s insulin production goes away. By the time someone has two or more autoantibodies, they are already at stage 1 of T1D since their pancreatic beta cells are under attack, but their blood glucose tests are still normal. This will progress to stage 2 T1D, with antibodies still being present, but blood glucose levels start to rise, not elevated enough for a diabetes diagnosis, but also higher than normal.

Ziegler said she was proud of the milestone that we can hopefully soon delay T1D using teplizumab, a drug that, in clinical trials, has shown to delay a diagnosis of type 1 for two years. However, teplizumab is only available for children aged 8 years or older and those with a family history of T1D. Additionally, teplizumab will likely be restricted to people in stage 2 T1D.

“It’s not the end of the journey, but the beginning,” said Ziegler.

She also discussed the benefits of screening the general population for autoantibodies noting that early detection, with education and monitoring, could markedly reduce diabetic ketoacidosis (DKA) rates that often occur with diabetes onset. Not experiencing DKA has been shown to lead to better long-term glycemic control.

Ziegler spoke about the role of primary prevention – intervening before the autoantibodies are even produced. They were able to predict the eventual development of autoantibodies by searching for specific indicators in the DNA. She noted that islet autoimmunity peaks soon after birth. In Europe, the Global Platform for the Prevention of Autoimmune Diabetes is a primary prevention program. When it screened 328,648 newborns, it found that about 4,272 had an elevated genetic risk for T1D.

Her team has worked on two studies looking at intervention at this early stage. One of them induces tolerance by using insulin powder to train the immune system. This treatment comes in the form of daily oral insulin from age 4-7 months to three years with an initial 7.5 mg dose for two months, then increased to 22.5 mg for the next two months, and then 67.5 mg until age 3. These children had follow-ups until age 6.5 years. The other study uses daily administration of B. infantis, a probiotic used to influence the microbiome, to reduce inflammation in the body, which might then reduce autoimmunity. She concluded by emphasizing that there is still a lot more to learn about early stage interventions.

Genes vs. Environment in the Development of T1D

In the second part of the talk, Lars Stene said that the Incidence of T1D varies dramatically based on the country. While Finland has over 60 people per 100,000 each year, that drops to around 3 per 100,000 in Japan. Stene discussed the role of heritability – variance explained by genetics. He noted that the average heritability across all human traits is around 50% but is higher for some traits; for example, it is 80% for BMI. While many say that heritability for T1D is around 50%, Stene suggests that the answer might be more complicated. In a meta-analysis of T1D heritability, he noticed that it varies widely from over 80% to less than 30%.

Stene then highlighted two potential environmental risk factors: low vitamin D and enterovirus infections. To assess the role of vitamin D, he analyzed two of the largest pregnancy cohorts in the world, providing a combined total of 200,000 mother-children pairs.

He found almost no correlation between perinatal vitamin D and the risk of T1D. However, this does not rule out the role of vitamin D in the post-natal phase. In another study looking into vitamin D concentrations during early childhood, higher vitamin D resulted in lower islet cell autoimmunity.

In an abstract he submitted to EASD 2022, Stene explained that although family history of T1D led to increased risk for multiple islet autoimmunity, it did not influence the subsequent progression into T1D.

“The major factors of genetic influence seem to be with the first step and less so with the second step,” said Stene.

“Everything we are is a result of both genes and environment,” Stene said.” I don’t think we can meaningfully quantify the relative impact of one versus the other.” He noted that although we may not be able to eliminate T1D, reducing the incidence is a realistic goal.