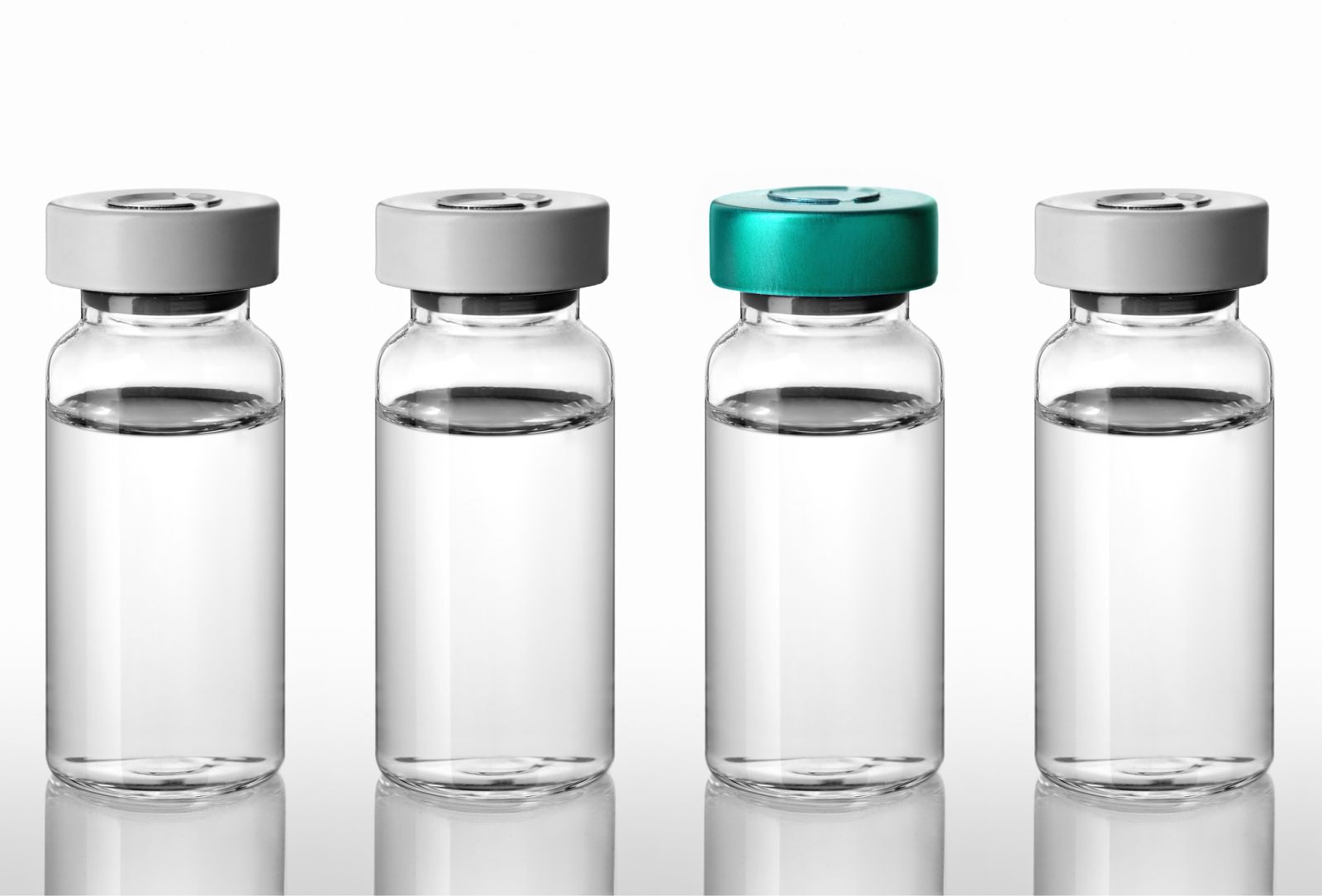 These findings largely complement those of an earlier study called SWITCH 2 that compared Novo Nordisk’s next-generation basal insulin, Tresiba, to one of the same “first generation” basal insulins used in the DELIVER 2 study, Lantus. A meaningful 30% reduction in severe or symptomatic hypoglycemia – and a 42% reduction overnight – was observed in participants using Tresiba compared to those on Lantus. Similar to results from the DELIVER 2 study, A1c did not rise alongside the reduction in hypoglycemia.

So how do Toujeo and Tresiba compare?

Taken together, the DELIVER 2 and SWITCH 2 studies both point in the same direction: newer, “next generation” basal insulins seem to be a step ahead of the earlier, “first generation” insulins, Lantus and Levemir. However, neither study answers whether one of the next-gen basal insulins has a leg up on the other.

Furthermore, as an observational study, DELIVER 2 looked at how basal insulin users fared after switching their therapy in the “real world.” The results show that Toujeo can improve hypoglycemia (and lower A1c) when used by people with type 2 diabetes in a natural setting (i.e., not in a clinical trial). And while these findings are promising, the fact that this was not a randomized, controlled trial means that not as many variables were known or understood (e.g., no blood glucose or CGM data was collected or analyzed), so there are limitations to the conclusions that can be drawn.

The SWITCH 2 study, on the other hand, was a randomized, controlled trial, so its findings that Tresiba reduced hypoglycemia are grounded in strong science. But since the trial only compared Lantus versus Tresiba, there were no insights about how Tresiba and Toujeo stack up head-to-head. One factor that could tip the scale in Tresiba’s favor for some is its “flexible dosing claim,” meaning it can be taken at any time of day; Toujeo does not have a similar claim.

Overall, these studies indicate that Toujeo and Tresiba, both “next-generation” basal insulins, are a major step above first-generation insulins and showcase very welcome reductions in hypoglycemia. In the future, it would be helpful to see studies that specifically compare Toujeo and Tresiba. Both basal insulins have demonstrated significant hypoglycemia reductions, and it would be very valuable to people with diabetes and healthcare providers alike to learn whether one drug offers substantial advantages over the other.