Omnipod DASH is Now in Canada 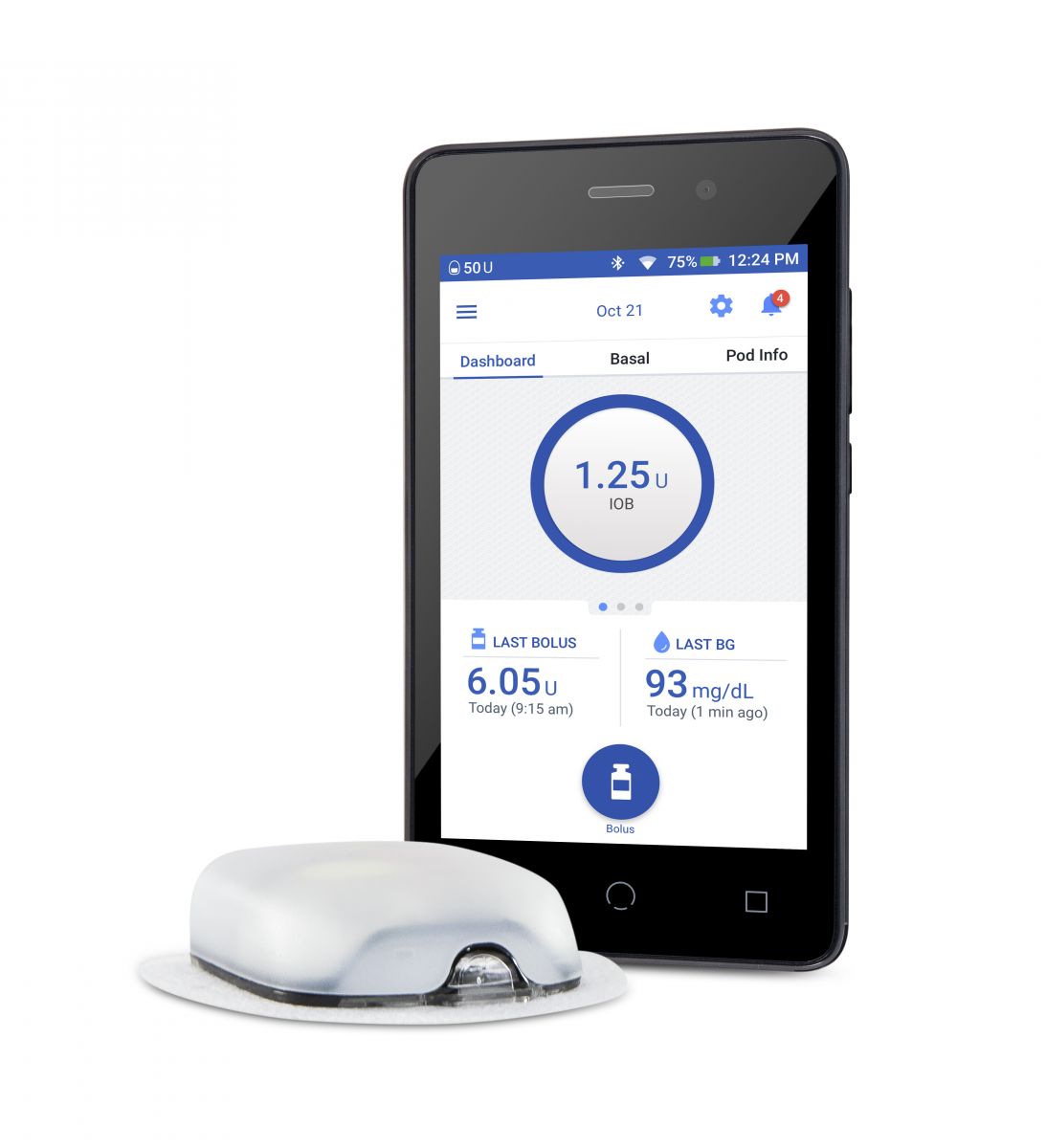 By Eliza Skoler and Hanna Gutow

Canadian readers have more options than ever! Omnipod DASH is now available to people with type 1 or type 2 diabetes in Canada. The Omnipod disposable insulin pump is worn on the body and holds three days of insulin.

Insulet announced that its Omnipod DASH insulin management system has launched for people with diabetes in Canada as of January 18, 2021. Omnipod is an insulin pump used by people with type 1 or type 2 diabetes.

What is Omnipod DASH?

Omnipod DASH has two parts: an insulin “Pod” and a Personal Diabetes Manager (or PDM). The Pod and the PDM work together to deliver the insulin that all people with type 1 and people with type 2 diabetes on mealtime insulin need.

Omnipod DASH was cleared in the US in 2018 and is currently available in 16 countries, including Finland, Norway, Denmark, France, Belgium, Germany, Austria, Switzerland, and Israel. The insulin pump system is expected to launch in Turkey and Australia later this year. If you live in the United States, you can try Omnipod DASH for 30 days for free.

Currently, continuous glucose monitoring (CGM) devices do not yet integrate with Omnipod DASH to provide automated insulin delivery (AID). Insulet is developing the Omnipod 5 AID system, which is expected to launch in 2021 – it may be available as soon as the first half of this year, depending on regulatory decisions. For now, Tandem’s Control-IQ and Medtronic’s MiniMed 670G and 770G are the only two AID systems approved for use in Canada.