Pens vs. Pumps – New Device Brings Best of Both Worlds 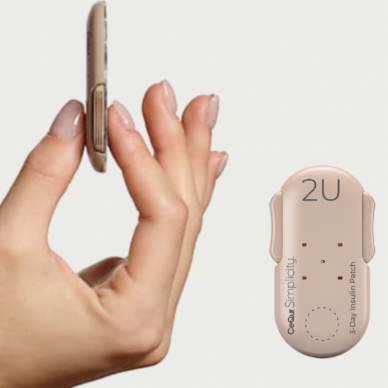 Insulin pens and pumps are two of the most popular choices for insulin delivery. The CeQur Simplicity aims to combine the strengths of both of these technologies.

What is an Insulin Pen?

An insulin pen is a type of injection pen – a compact device that allows you to adjust dosage and administer various medications without a vial and syringe. They are designed to be a more patient-friendly and easier to use device than a syringe.

However, misplacing or forgetting your pen could be particularly dangerous before meals, when fast-acting meal-time insulin might be required to bring down blood glucose levels. 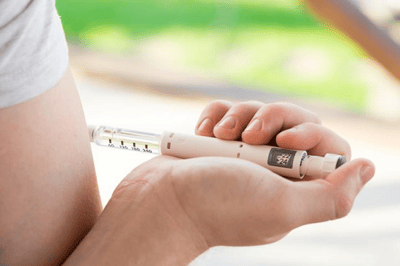 What is an Insulin Pump?

Insulin pumps are devices can deliver rapid-acting insulin for both basal and bolus needs without manual injections. One of the key advantages of an insulin pump is that it is attached to your body, removing the burden of having to carry around a separate device.

However, insulin pumps can often be expensive and many people with diabetes hesitate to have a bulky device attached to their body. Additionally, getting started with an insulin pump requires extensive training with a diabetes specialist. 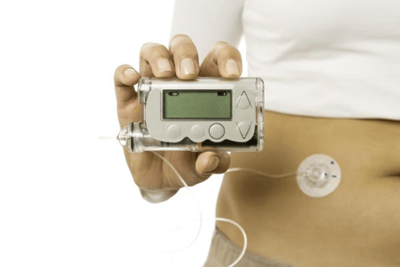 A 24-week research study led by Dr. Richard Bergenstal, the Executive Director at the International Diabetes Center in Minneapolis, Minnesota, found that wearable insulin patches were just as effective as insulin pens in reducing A1C (-1.7% for patch vs -1.6% for pen). Additionally, the device is waterproof so you can exercise, bathe, and swim while wearing it.

The Simplicity combines the features of insulin pens and pumps. Similar to the convenience offered by an insulin pen, the Simplicity is slim and lightweight with streamlined initial training. However, it still attaches to your body like an insulin pump, allowing you to move freely without having to carry around a separate device to administer insulin.

If you are interested in learning more about insulin patches, consult with your healthcare provider. To learn more about diabetes devices and other insulin delivery options, read our articles: