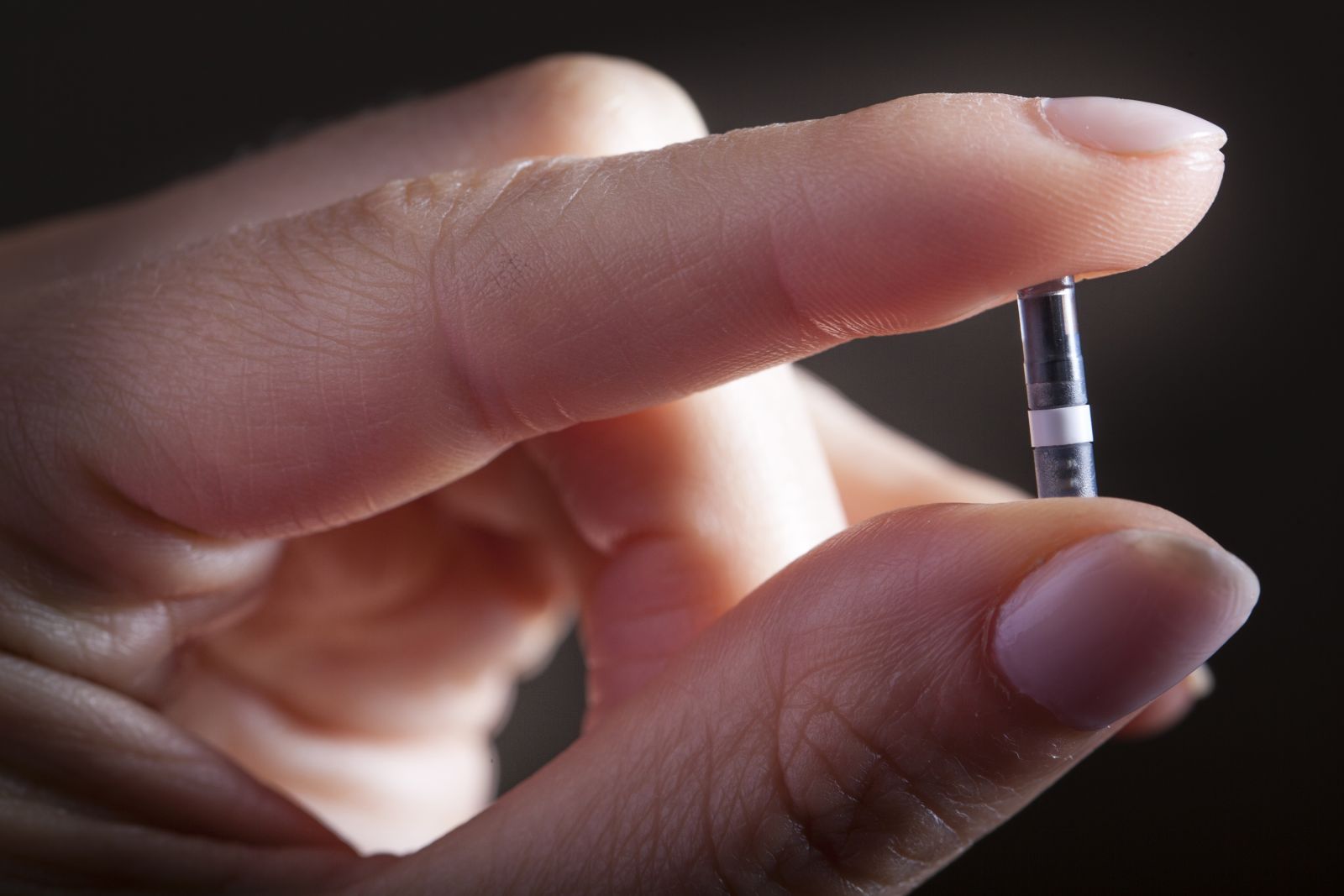 Launching this June in Sweden, followed by Norway and Denmark. How does it compare to current CGM?

Senseonics recently announced CE Mark approval in Europe for its Eversense 90-day implantable CGM sensor, body-worn transmitter (worn over the sensor), and mobile app for viewing real-time glucose data. Eversense will first launch in Sweden this June, followed by availability in Norway and Denmark by the end of 2016 (other EU countries are also possible). Pricing details are not available at this time.

Eversense is being positioned as the “world’s first long-term wear sensor,” as current glucose sensors from Abbott (FreeStyle Libre), Dexcom (G4, G5), and Medtronic (Enlite, Enlite 2) require a new insertion every 7-14 days. Eversense uses a 90-day implanted sensor (a bit larger than a pill) that is placed in the upper arm in a 5-10 minute in-office procedure. A rechargeable transmitter device is worn on top of the skin, directly over the sensor, which powers the implant and sends the current glucose value and trend arrow to a smartphone. The transmitter is removable (users can take it off/put it back on without wasting a sensor), though it must be on in order to get glucose readings. 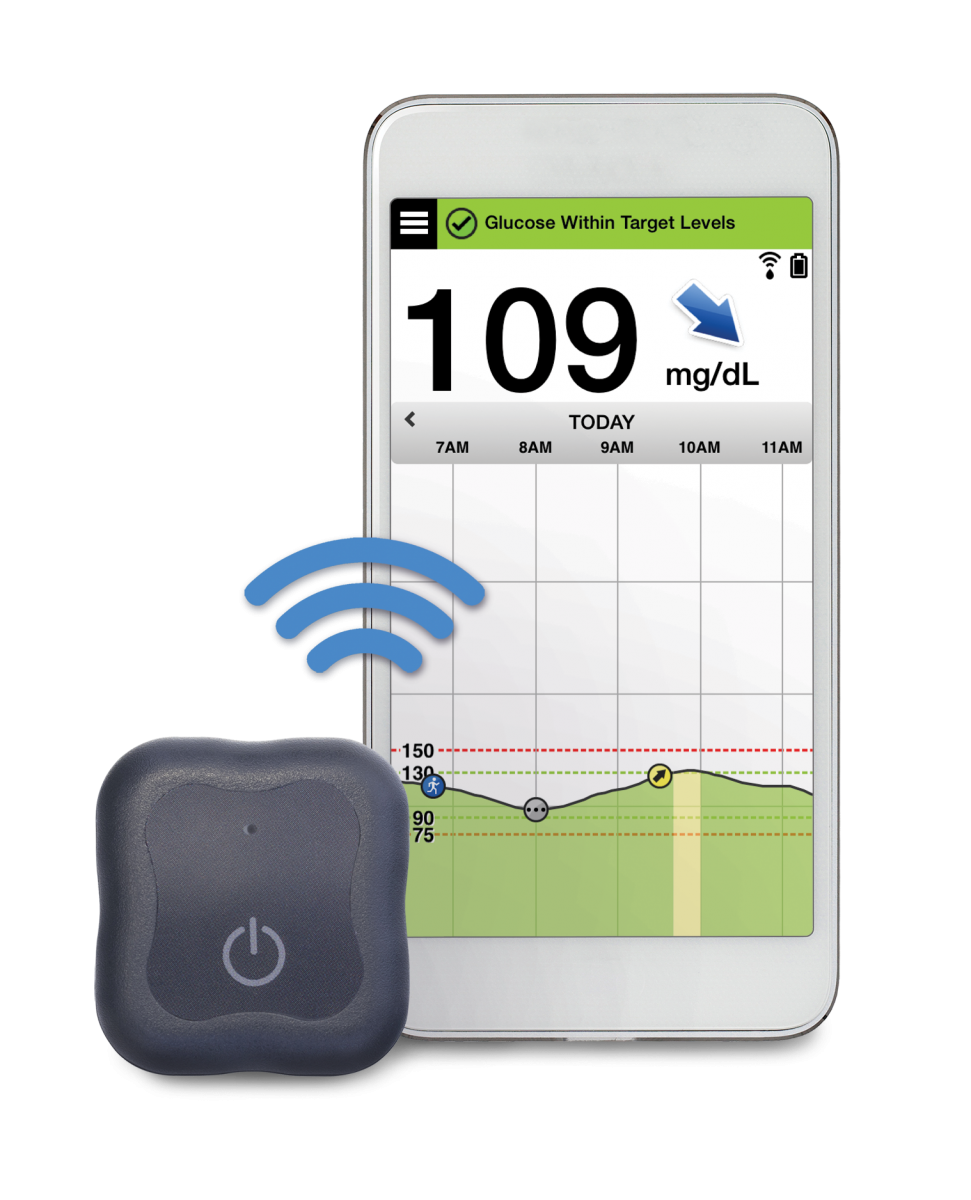 Both the smartphone and transmitter will alert the user of a high or low glucose. When the phone is out of range, the transmitter will provide an on-body vibration alert to indicate a high or low – a nice feature that distinguishes Eversense from other systems. Eversense is approved as an adjunct device to complement standard home glucose meters, meaning it is not approved for insulin dosing (like G5 or FreeStyle Libre in Europe).

Senseonics is currently conducting a pivotal trial of the Eversense system, expected to complete in June 2016. The company plans to submit the device for FDA approval by the end of 2016, meaning it could approved sometime in late 2017 or early 2018.

Senseonics still has much to prove – cost, manufacturing, reliability, long-term safety – though it’s positive to see a new company thinking differently about CGM that may help expand the CGM market in the US and Europe, as a minority of people currently use this potentially life-saving technology.