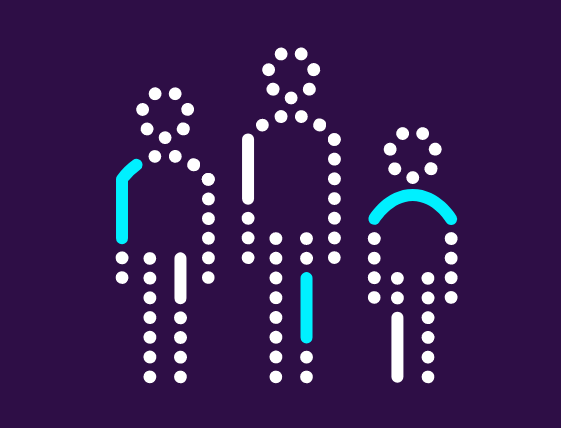 What does donated diabetes data tell us about time-in-range across different age groups?

A few months after launching its Big Data Donation Project, software nonprofit Tidepool has analyzed data from 354 people with type 1 diabetes on continuous glucose monitoring (CGM). The Big Data Donation Project lets people anonymously donate their CGM data to Tidepool, who then partners with researchers and device makers to use the donated data to support new diabetes innovations and research.

Donated CGM data can also help provide benchmarks – e.g., how much time do people in different age groups spend in range (70-180 mg/dl), in hypoglycemia (less than 70 mg/dl), and in hyperglycemia (over 180 mg/dl)? The graphs and charts in Tidepool’s blog post break this down by different age groups, with some very interesting findings. For instance:

It is critical to note, however, that the donated data comes from a self-selecting group of people with access to CGM and a willingness to donate their own data, so the data could be biased. Indeed, the average glucose levels reported in Tidepool’s data set are much lower than those reported in the T1D Exchange Registry – roughly 1-2 A1c points lower than their age-group average. For more representative data, it would require a wider variety of people to join the Big Data Donation Project. To learn more about how you can help with this initiative by donating your own data anonymously, click here – it requires clicking just one button in Tidepool’s web-based app.

Still, Tidepool’s data provides insight into diabetes management in the real world. Data like this, especially when it is more representative, might even help guide targets for outcomes beyond A1c. For instance, while time-in-range, hypoglycemia, and hyperglycemia CGM thresholds are now agreed on (70-180, less than 70, and over 180 mg/dl), there is still no consensus on how much time-in-range should be the goal. Real-world CGM data might help refine and personalize future recommendations for these measures. (Read more about reaching consensus for measuring outcomes like time-in-range here.)

Tidepool believes that people with diabetes own their data, so anyone who donates has full control over how their data are shared.