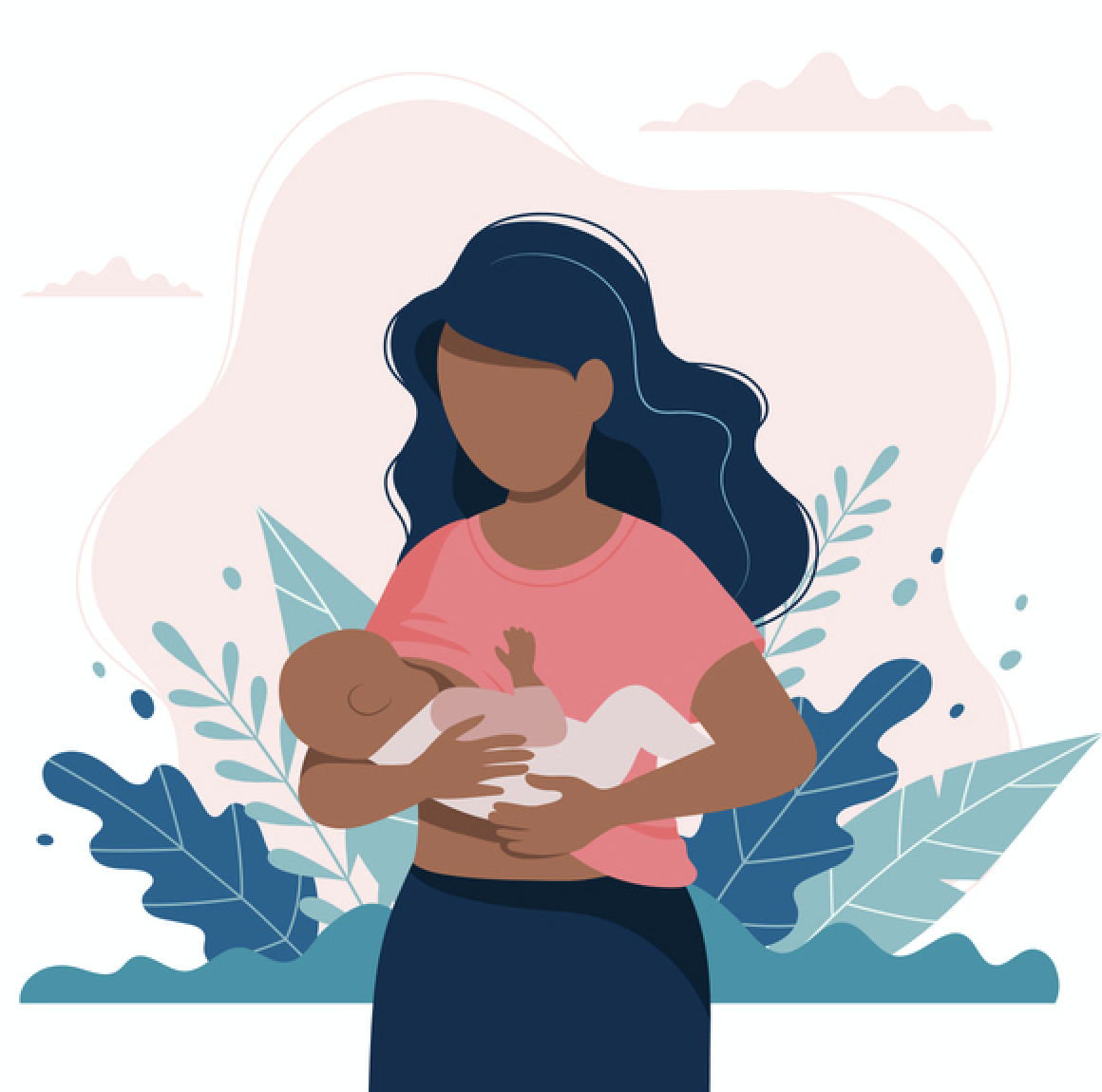 Sometimes, it’s so hard that a pregnant woman’s body stops using or making insulin as effectively as it once did. When this happens, it’s called gestational diabetes (GD).

GD is “when higher-than-normal blood sugar levels develop during pregnancy that can cause complications to the mother and developing baby,” said Dahlia Gomez, MS, a spokesperson for the Association of Diabetes Care & Education Specialists (ADCES).

What kind of complications? “The mom and babies tend to be bigger, and as a result, obstetrical complications can occur,” said Robert A. Gabbay, MD, the chief scientific and medical officer for the American Diabetes Association. For the mother, GD can cause pre-eclampsia, which is when the mother develops high blood pressure with possible liver or kidney damage. GD can also lead to shoulder dystocia, which occurs when the baby’s shoulder (or shoulders) get stuck inside the mother’s pelvis during a vaginal delivery. “Babies born to mothers with gestational diabetes tend to be bigger and may develop hypoglycemia (low blood sugar) after birth,” he said.

Other issues may include babies who have trouble breathing, develop jaundice or experience low blood sugar at birth. They may also spend time in a neonatal intensive care unit or have an increased risk of stillbirth, according to the American College of Obstetricians and Gynecologists (ACOG). Potential problems for the mother include labor difficulties, heavy bleeding after delivery, and requiring a Cesarean delivery.

Who is at risk?

What are the signs and symptoms? When does it develop?

GD is typically diagnosed in the third trimester, though it’s not always obvious, experts say. “The signs and symptoms aren’t very helpful, because it is only when blood sugar gets really high that you see excessive thirst and urination,” said Gabbay. “The majority of women have no symptoms.”

According to ACOG, a health care professional will screen you earlier in your pregnancy by asking about your medical history to determine if you have risk factors for GD. If you do, you’ll get tested to determine your blood sugar levels. If you don’t show signs of diabetes (your blood sugar levels are below 95 mg/dl before a meal, under 140 mg/dl one hour after eating, and 120 mg/dl two hours after eating, per the American Diabetes Association), you’ll undergo the standard glucose screening test.

How do women get tested for gestational diabetes?

“About 90 percent of American women have at least one of these risk factors, and because GD is so common, that’s why we do a universal screening for it,” said Gabbay.

The tests for gestational diabetes take place when a woman is between 24 and 28 weeks of pregnancy and are typically ordered by her obstetrician-gynecologist or other health care professional. Per the National Institute of Diabetes and Digestive and Kidney Diseases, the tests measure your blood glucose levels after you drink a certain amount of glucose. The first test, the glucose tolerance test, measures your blood sugar reading one hour after you drink glucose. The second test, the oral glucose tolerance test, is done after you have fasted overnight: your blood sugar is first measured while fasting, then you drink a glucose-filled liquid, and then your blood sugar levels are tested each hour for the next three hours.

When does it go away?

Diet, exercise, and medication, if necessary, are the cornerstones of how to manage gestational diabetes (and it’s important to get the right information from the right sources), said Gabbay.

“Meeting with a dietician is very helpful,” he said. “It is far better to do so than just reading something, or getting a handout and saying, ‘For the next three months, eat this.’ Medical nutrition therapy is sitting down with a professional, assessing a person’s needs and knowing the foods they like and dislike, and coming up with a meal plan that fits them. It’s a far more successful strategy.”

Exercise – which helps to lower high blood glucose numbers and also strengthens the body and cardiovascular system – is recommended. Specifics on what activity to do and for how long should be discussed with a healthcare professional, said Gabbay.

“Lifestyle changes are the key for diabetes management, and some women are able to achieve the very strict blood glucose goals for pregnancy. When they are not, insulin therapy is the treatment of choice,” he added.

What else should you know and expect?

You may need to check your blood glucose levels several times a day during pregnancy, said Gomez. “It’s important not to miss your appointments with your obstetrician, as they will guide you” on how to handle GD as the pregnancy progresses.

Cheryl Alkon is a seasoned writer and the author of the book Balancing Pregnancy With Pre-Existing Diabetes: Healthy Mom, Healthy Baby. The book has been called “Hands down, the best book on type 1 diabetes and pregnancy, covering all the major issues that women with type 1 face. It provides excellent tips and secrets for achieving the best management” by Gary Scheiner, the author of Think Like A Pancreas. Since 2010, the book has helped countless women around the world conceive, grow and deliver healthy babies while also dealing with diabetes.

She has lived with type 1 diabetes for more than four decades, since being diagnosed in 1977 at age seven.

This article is a part of a series to support people newly diagnosed with diabetes funded in part by the Ella Fitzgerald Charitable Foundation.