Available in US physicians’ offices in the next couple weeks; Real-time version submitted to FDA! 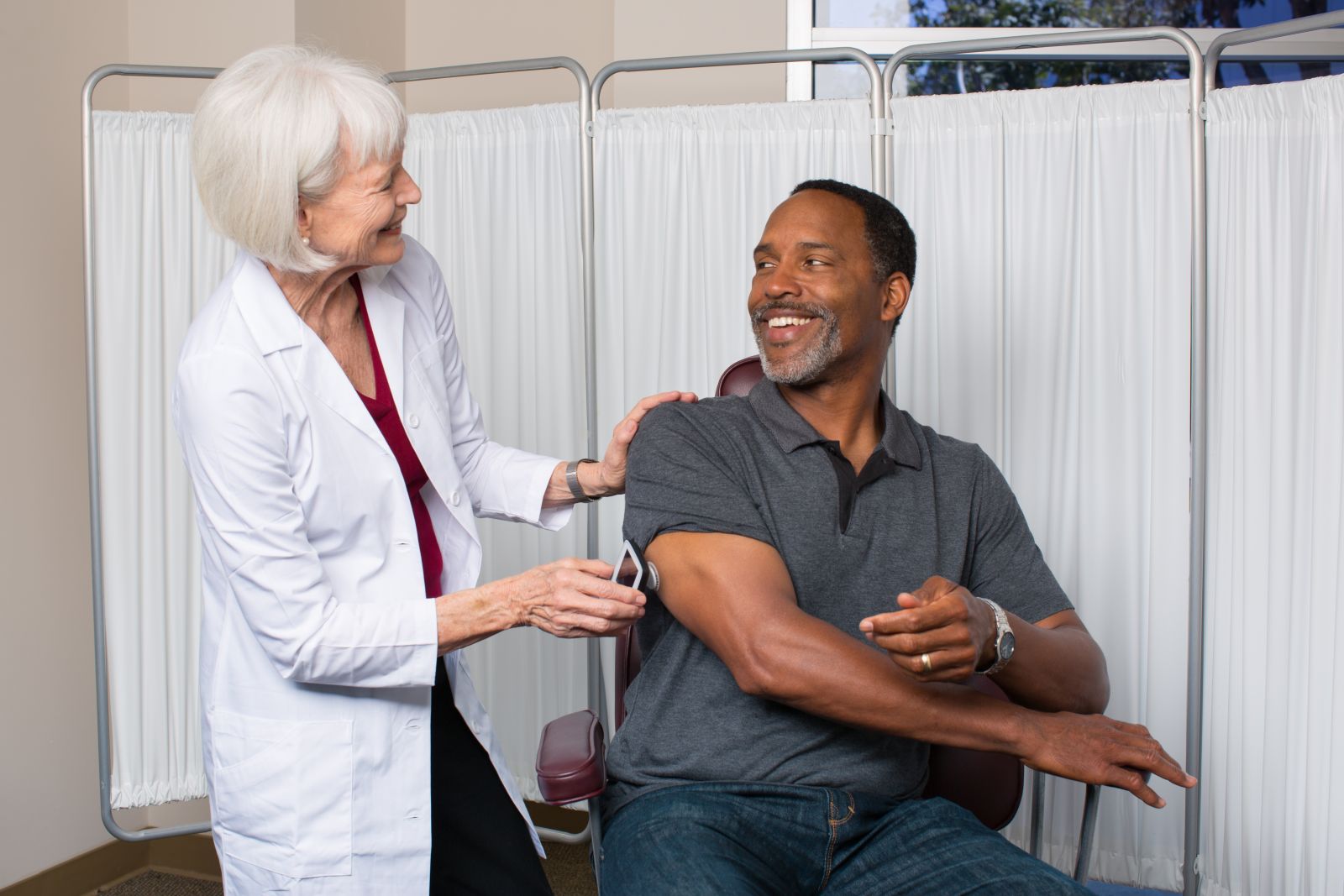 The US Food and Drug Administration (FDA) approved Abbott’s FreeStyle Libre Pro on September 28 after more than a year of review. The professional continuous glucose monitoring (CGM) system will be made available to US healthcare providers later in Fall 2016. The blinded (non-real-time) system will enable healthcare providers to place a small sensor on the arm of a person with diabetes, and two weeks later, use a reader device to download all 14 days’ worth of continuous glucose data (no fingersticks needed during wear, no devices to carry around). This data will help patients and their healthcare providers personalize treatment and figure out ways to improve glucose control.

Abbott also announced the very exciting news that its real-time “consumer” version of FreeStyle Libre has been submitted to the FDA. This product has been flying off the shelves in Europe for nearly two years (see coverage from a diaTribe “Test Drive” here), and many people with diabetes have been anxiously waiting for the lower cost, no-fingerstick-calibration sensor to come to the US. The latest news raised hopes that US approval might come in early 2017

Both FreeStyle Libre products will bring more comprehensive and useful glucose data in a less expensive package to healthcare providers and people with diabetes. Plus, with both devices boasting factory calibration – meaning no fingersticks needed – they should be lower hassle than many devices already in use. Read on for specifics about both versions of the FreeStyle Libre!

What is the FreeStyle Libre Pro? 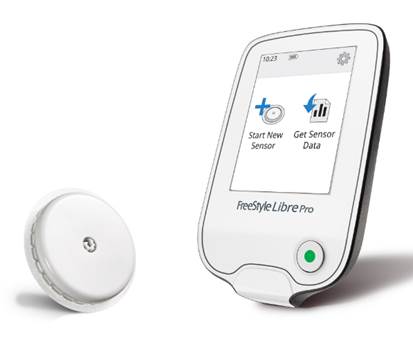 The FreeStyle Libre Pro is a blinded (non-real-time) system that enables healthcare providers to place a small round sensor on the arm of a person with diabetes, and following two weeks of wear, use a reader device in the office to download 14 days of glucose data. Its approval brings a more affordable and easier-to-use professional CGM system to healthcare providers and people with diabetes. While wearing the sensor at home, users do not need to enter any fingerstick data or carry around a receiver – Libre Pro collects all glucose data automatically. Once the sensor is downloaded in the office, healthcare providers receive a visual report (called an “Ambulatory Glucose Profile”) that shows trends and patterns in glucose levels, time-in-range, high and low blood sugars, and glucose variability from the two weeks during which the sensor was worn.

How can people get the Libre Pro? What will it cost?

For healthcare providers: The FreeStyle Libre Pro can be used to monitor glucose levels over 14 days in anyone with diabetes. Each office only needs to purchase one $65 reader device, which easily works with disposable, individually-worn 14-day sensor ($60, one used per person), to use the system. This is a key advantage of Abbott’s newly approved technology: hundreds of people can benefit from the Pro at the same time using just one reader. The FreeStyle Libre Pro will be reimbursed using existing professional CGM CPT codes (95250 for sensor placement and 95251 for data interpretation) through private insurance and Medicare. Healthcare providers can learn more at: www.freestylelibrepro.us.

How does FreeStyle Libre Pro differ from the real-time “consumer” version?

FreeStyle Libre Pro is a blinded professional CGM, meaning data cannot be viewed by the wearer in real-time – it is downloaded later in a healthcare provider’s office after two weeks of wear. Conversely, the real-time “consumer” version of FreeStyle Libre includes a similar disposable sensor worn on the arm AND an individual reader device. Users simply swipe the reader device over the sensor (including through clothing) throughout the day to obtain real-time glucose data (value, trend arrow, and eight-hour history). Just like the Pro Version, the real-time version does not require fingerstick calibrations. After a 60-minute warm-up time, the real-time version of FreeStyle Libre shares glucose data.

Aside from data display (blinded vs. real-time) and reader device ownership (provider-owned vs. patient-owned), the biggest difference between the Pro and “consumer” version of Libre is sampling frequency: the Pro takes a glucose reading every 15 minutes and can store glucose data on the sensor for two weeks; the “consumer” version measures glucose data every minute, but data must be scanned with the reader device at least every eight hours to capture all available information. Read diaTribe’s detailed test drive of the FreeStyle Libre “consumer” version here.

Healthcare practitioners commonly use A1c levels or fingerstick data (measured with a blood glucose meter) to guide care for people with diabetes. Both methods have their share of drawbacks, which may include, but are not limited to, inadequate data (particularly on hypoglycemia and glucose levels after meals and overnight), higher hassle (in the case of fingersticks), and no information about glucose variability (read more here on why A1c alone is not enough). For a dynamic, primarily self-managed condition like diabetes, 24-hour glucose data can be extremely valuable in helping people make informed treatment decisions. FreeStyle Libre Pro and other CGM devices can provide more nuance than fingersticks or A1c to personalize care and avoid dangerous outcomes (e.g., detecting dangerous nighttime hypoglycemia).

FreeStyle Libre Pro joins two other professional CGM devices (by Dexcom and Medtronic) that are already approved for use in the US. The Pro shines in many categories of comparison: it is easier for providers to set up, start, and use; requires no fingersticks; is less expensive and more scalable than other professional CGMs; and captures glucose data for two weeks (more than twice as long as Dexcom and Medtronic devices). 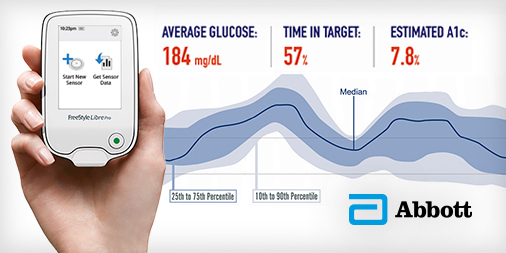