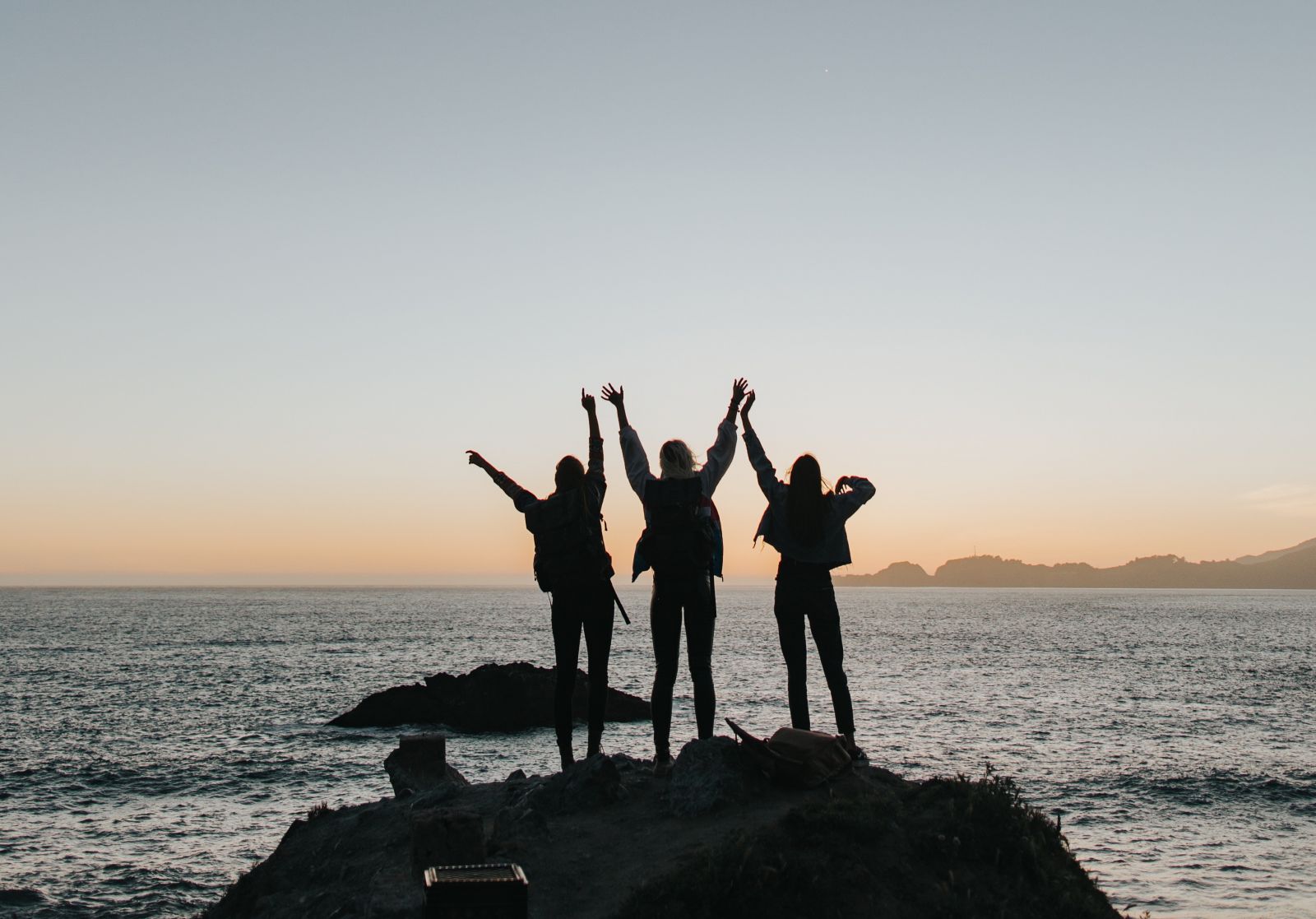 The results were so positive it was deemed unethical to keep giving people placebo instead of Invokana, an SGLT-2 inhibitor approved for type 2 diabetes

In an incredible turn of events, the CREDENCE trial has been stopped early because the preliminary data shows that Invokana protects against kidney disease, a common diabetes complication. This study was stopped because continuing the trial would have been unethical to keep the drug out of the hands of the placebo group – it was that good. It has been nearly 20 years since the last drugs for treating diabetic kidney disease (DKD) were approved, so this is very positive news!

Invokana is an SGLT-2 inhibitor already approved for people with type 2 diabetes. While Invokana and other SGLT-2s are not currently recommended for use in people with advanced kidney disease because the drug is less effective in this population, the CREDENCE results show that the kidney-protective effects may be well worth prescribing SGLT-2s in people with DKD. We expect to hear about the actual data soon.

CREDENCE follows another study with Invokana, CANVAS, that looked at heart health outcomes; CANVAS found that people with type 2 at high risk of heart problems had a 14% lower risk of negative heart outcomes on Invokana compared to placebo. Both CANVAS and CREDENCE are indicators that people are taking the “Beyond A1C” movement seriously – diabetes drugs should be examined on more than just their A1C reduction.

Farxiga and Jardiance are also SGLT-2 inhibitors approved for type 2 diabetes that researchers are also evaluating for kidney protection; the Farxiga study, Dapa-CKD, began last year, and the Jardiance study, EMPA-KIDNEY, has not yet started, so it will be a while before we know if these drugs help DKD as well as Invokana. Notably, participation in these studies is not limited to people with diabetes.