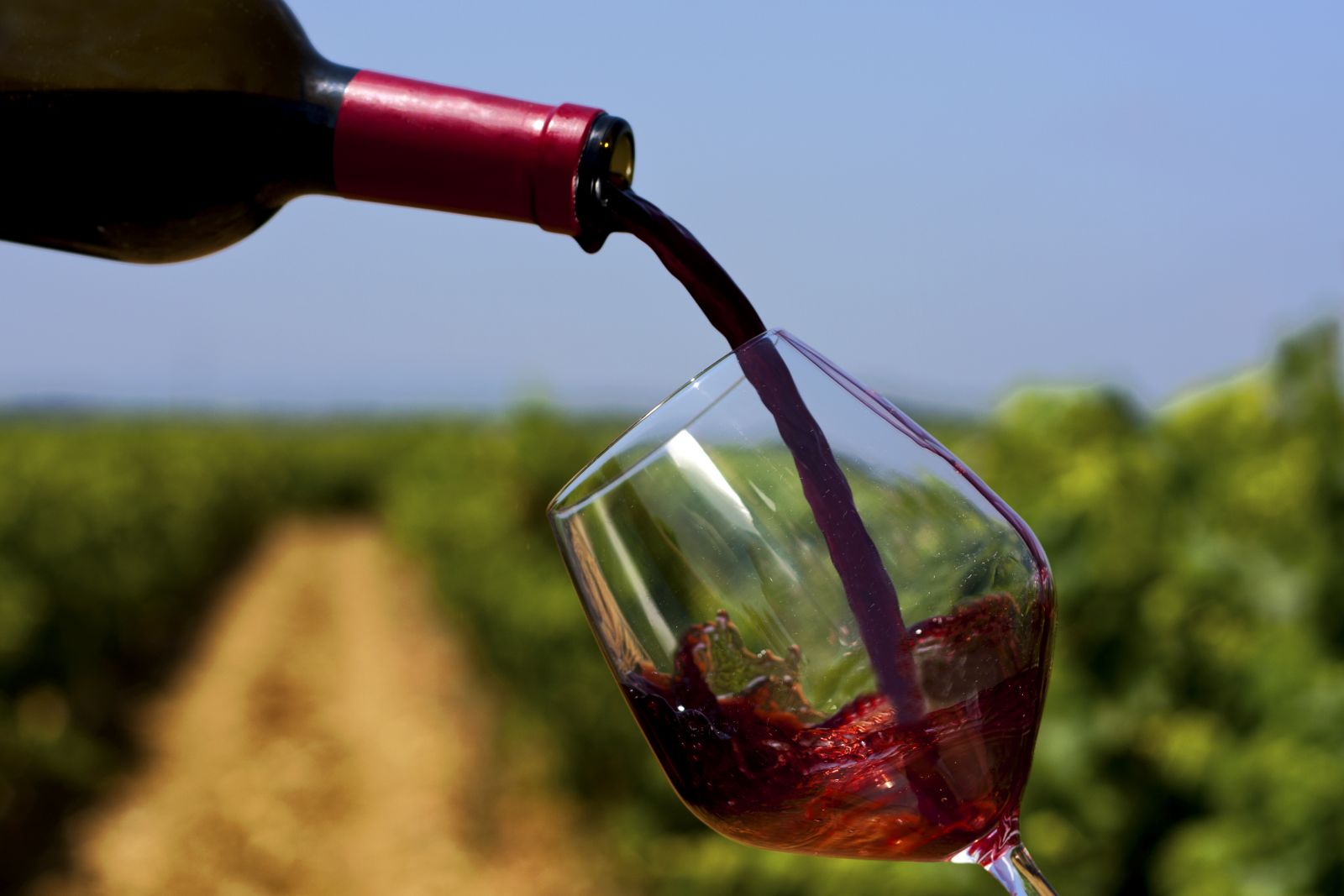 A recent two-year study published in The Annals of Internal Medicine suggests that drinking moderate amounts of red wine with dinner could improve cholesterol in people with well-controlled type 2 diabetes. Alas, the same effects were not seen for those drinking white wine or water.

How did the trial work? In the study, 224 people with type 2 diabetes were randomly assigned to drinking 150 mL (a little more than half a cup) of mineral water, white wine, or red wine with dinner for two years. All participants were non-alcohol drinkers prior to the study. They were asked to follow a Mediterranean diet (primarily plant-based foods such as whole grains, fruits and vegetables, and healthy fats like olive oil), but were not told to limit their daily calorie intake at all.

All this said, our diaTribe Advisory Board member, the renowned Professor Philip Home, Professor of Diabetes Medicine at Newcastle University, pointed out that a rise in HDL will not necessarily predict good cardiovascular outcomes. “Indeed,” he said, "in some studies, the opposite occurred.” He explained to us that, like glucose, HDL probably has slow and long-term effects that can take years to show a potential benefit.

While the study brings encouraging evidence that red wine is beneficial, it prompts a lot more questions than answers, as do many nutrition studies:

It’s rare to see a multi-year nutrition study, especially one where participants were randomized and compared to a control group, which is the gold standard. But as always, it’s hard to know whether individuals actually followed the instructions: Did people drink wine or water consistently over two years? Did they follow the prescribed Mediterranean diet? The study also acknowledged there are genetic factors that may make some people more likely to benefit from moderate alcohol consumption.

We recommend that everyone should consult their doctor about their alcohol consumption and ways it may impact their health and diabetes. While water is always a healthy choice, this study provides some support that moderate amounts of red wine could also be beneficial. Cheers to that! – CA

Inspiring stories about people who accomplish impressive feats with diabetes are important and heart-warming, but they can also be problematic. Our friend, Renza...