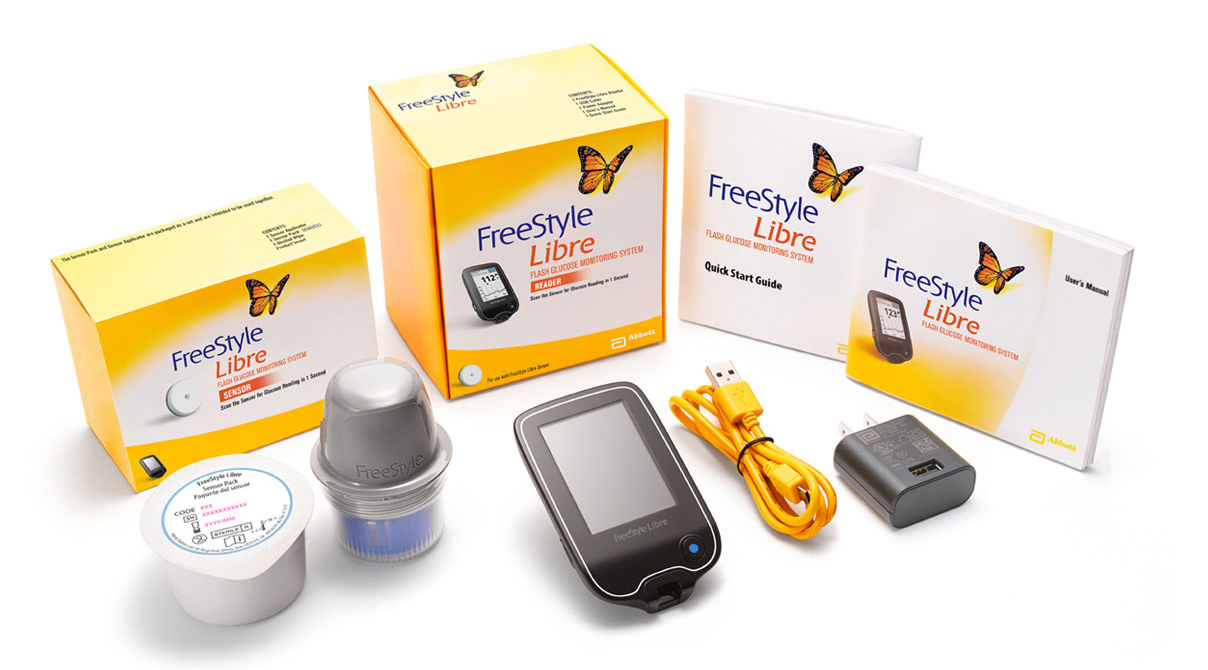 At the AATD Conference, Dr. Thomas Haak shared long-awaited results from Abbott’s FreeStyle Libre REPLACE study. The six-month trial compared use of the “flash glucose monitoring” system FreeStyle Libre (see more on how the Libre works here) to standard fingersticks in type 2 patients on basal-bolus insulin therapy. The study enrolled patients with an average A1c of 8.8%, aiming to show that FreeStyle Libre (and the 24-hour per day data that comes with using the sensor) can improve A1c much more than taking just four fingersticks per day. REPLACE also measured rates of hypoglycemia and quality of life. The key findings:

These results serve as a reminder of how much hypoglycemia impacts type 2 diabetes, and more important, how challenging it is for diabetes technology to improve A1c AND reduce hypoglycemia at the same time – cutting down on lows is a good thing, but it unfortunately raises average glucose (and thus A1c).

It’s worth noting that the study design did not tell providers and patients what to do with the comprehensive glucose data from FreeStyle Libre (a real-time glucose value taken every minute, 24 hours per day). That was a deliberate decision to ensure a real-world trial, though it may have impacted the results. For instance, the FreeStyle Libre download software very clearly points out hypoglycemia with a red traffic light. Were patients on FreeStyle Libre and their providers surprised to find lots of unrecognized hypoglycemia, prompting them to reduce insulin accordingly? This is of particular concern in older patients, the very same population that did not see an A1c benefit in this study. Of course, it is also much easier to fix hypoglycemia (reduce insulin) than to safely bring average glucose down (“Is it correction or food bolus? Or is it basal? Or is it...”).

It will be interesting to compare these results to the type 1 study, IMPACT, which will be presented at a conference this June. That trial’s goal is to show reductions in hypoglycemia in patients with an A1c of less than 7.5%, which seems like a given after REPLACE. The ultimate hope is to use the results from these two studies to support European reimbursement of FreeStyle Libre. As a reminder, patients currently pay (out of pocket) 59 euros (about $66) for each 14-day FreeStyle Libre sensor, and 59 euros for the touchscreen reader. That is cheaper than CGM, but more expensive than blood glucose test strips.

All things considered, we salute Abbott for conducting this ambitious, long-term outcomes study of FreeStyle Libre. The ultimate mark of any technology is whether people will buy it, and FreeStyle Libre has no issues there – demand has been off the charts since it launched in Europe in fall 2014.