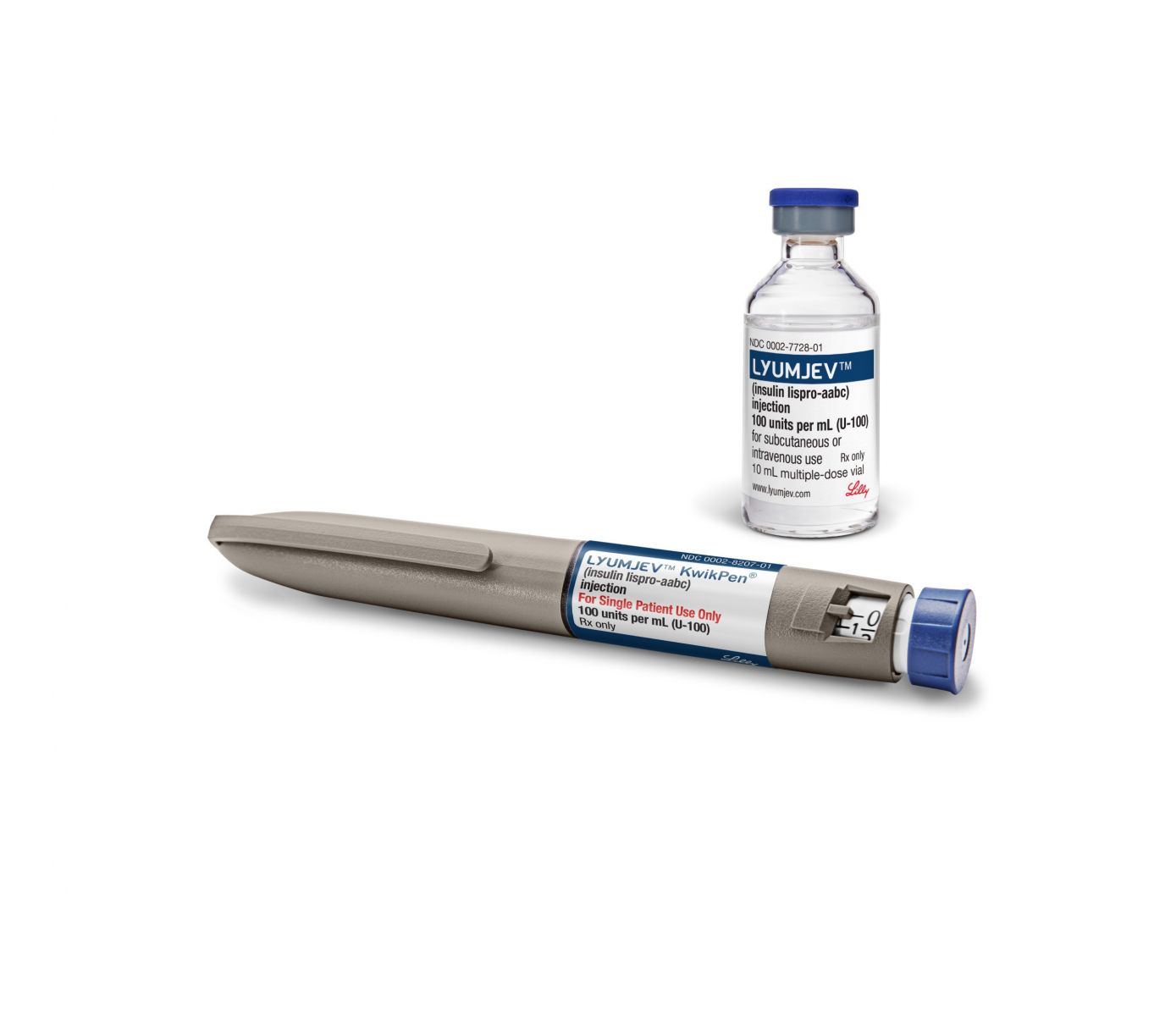 Lyumjev reduces blood glucose spikes and can be taken at the beginning of a meal, or even 20 minutes into the meal; available through Lilly’s insulin affordability program

A new rapid-acting mealtime insulin has been approved by the FDA to reduce high blood sugar after meals and keep blood glucose levels in-range. The insulin is rapid-acting, meaning that it is absorbed into the bloodstream and the body more quickly. This approval provides another important mealtime insulin option for adults with type 1 or type 2 diabetes. Lilly’s Lyumjev was approved in Japan and Europe in March 2020, and the company is working to make Lyumjev available to people in the United States as quickly as possible.

Lyumjev will be offered at the same price as Humalog. Lilly will also offer Lyumjev through its newly launched Insulin Value Program, which makes the therapy available at $35 per month for people who are uninsured or have commercial insurance. The $35 cap applies regardless of the number of insulin doses required.

Lyumjev can be taken at the beginning of a meal or 20 minutes after starting it. This flexibility is due to the faster onset and offset of the insulin. That said, it is still strongly recommended that whenever possible, people should take Lyumjev before the start of the meal.  Lyumjev by Lilly joins Fiasp by Novo Nordisk as the two faster acting insulins available giving people with diabetes more flexibility in mealtime insulin dosing.