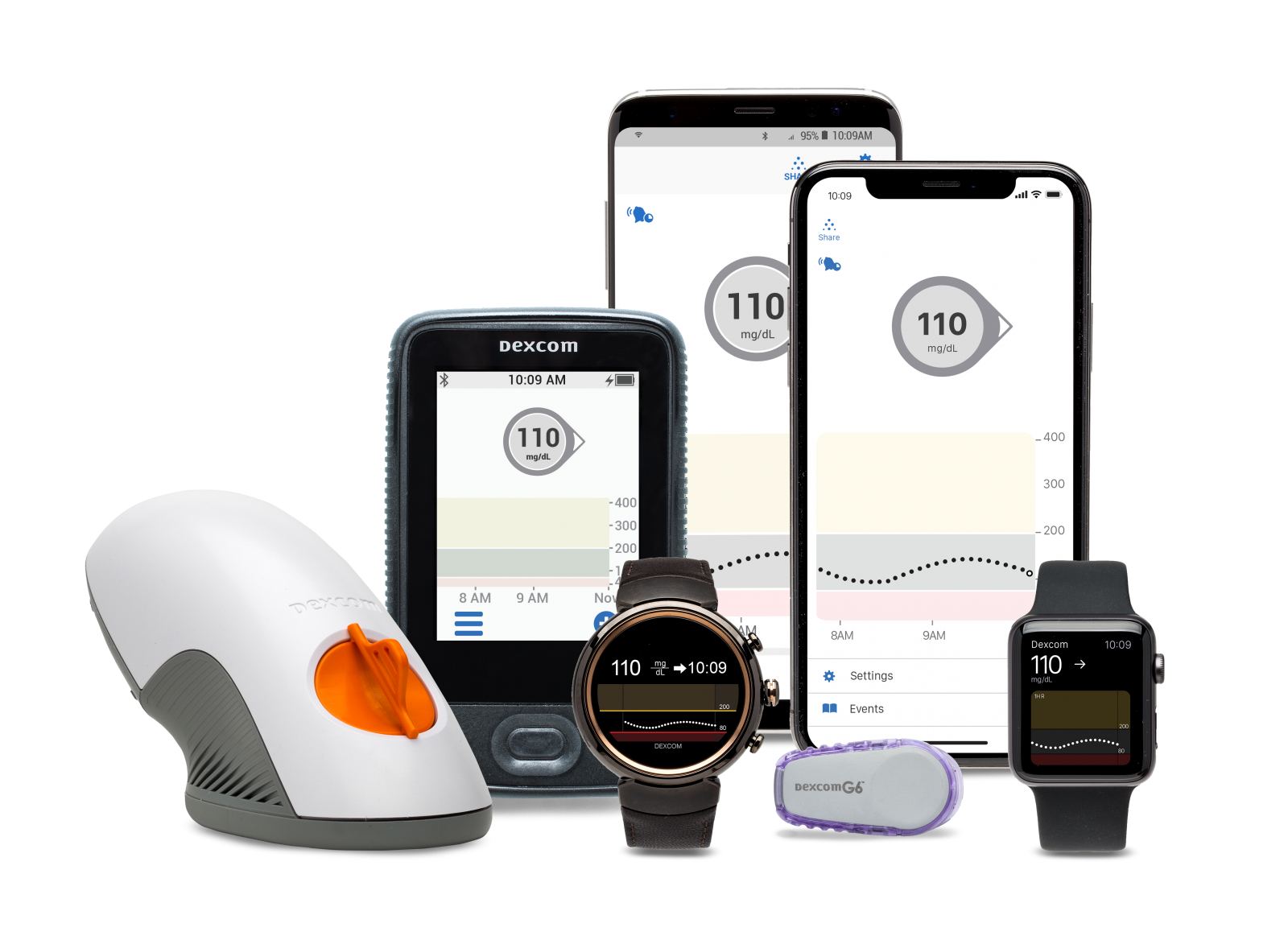 Dexcom G6 cleared by FDA with no fingerstick calibrations, 10-day wear time, approval for ages 2 years and older, no acetaminophen interference, and more

The FDA just cleared the Dexcom G6 continuous glucose monitor (CGM) today, only six months after it was submitted to the FDA and far earlier than we expected! US launch is expected between April and June, and international launch is planned for the second half of 2018 (following approval). The G6 improves the G5 in terms of accuracy and convenience, opening up CGM as a diabetes management tool to more people with diabetes.

G6 will not require any fingerstick calibrations, a tremendous win that was hoped for, but not officially confirmed until today. Though users can enter optional fingersticks in the case of an inaccurate sensor, this feature is buried in the settings and seems to be discouraged. G6 also comes with a seriously improved new one-button insertion device, a 28% smaller profile transmitter (about two-thirds of the original size), longer 10-day wear time, no acetaminophen interference, and approval for ages 2 years and older. Notably, the G6 sensor has a mandatory shutoff once the 10-day wear time is up; for safety reasons, since the CGM is factory-calibrated, the sensor cannot be restarted and must be replaced with a new sensor. 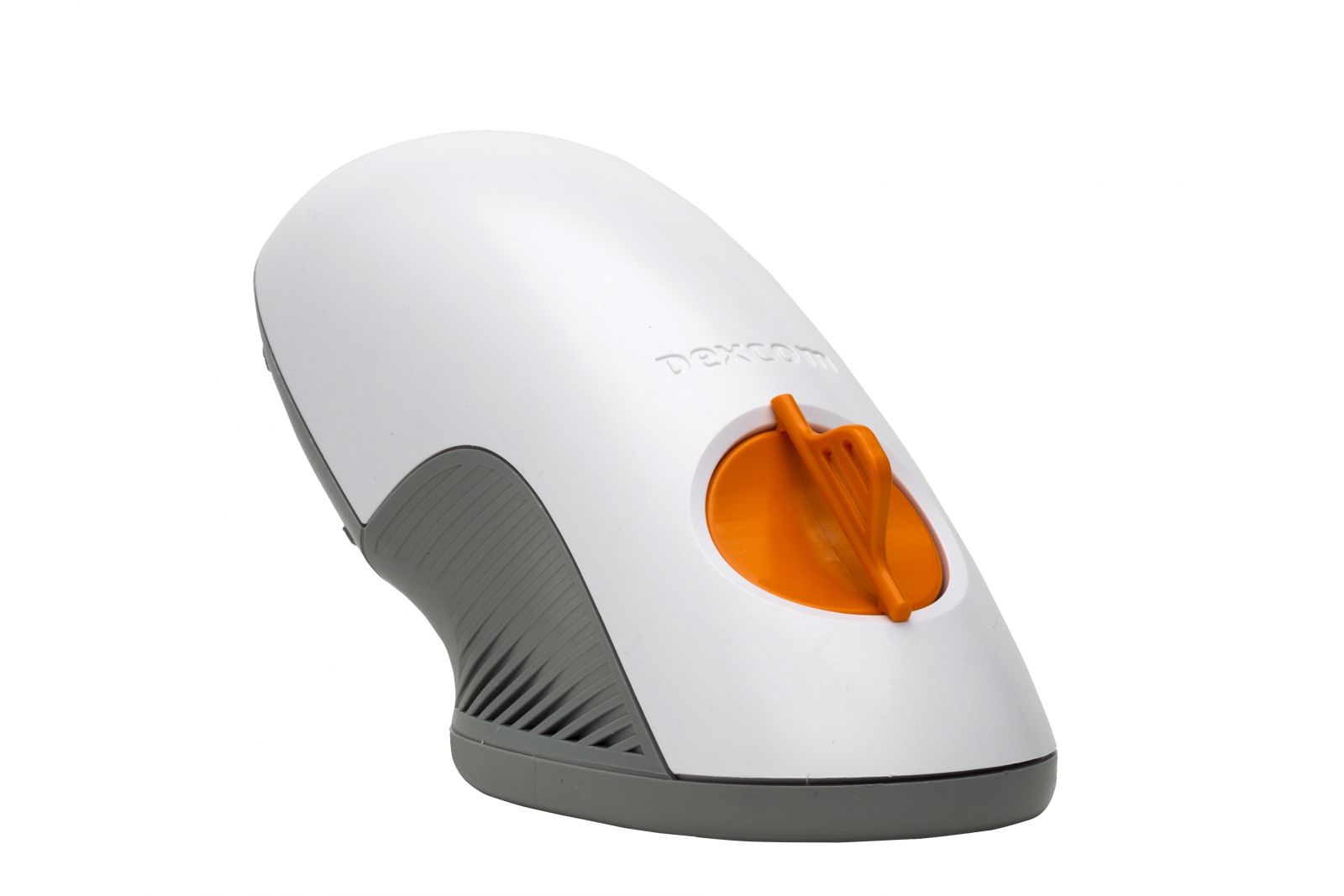 Like G5, G6 remains a real-time CGM approved for insulin dosing. It will send data to Apple and Android apps, as well as a touchscreen receiver. Along with the standard CGM alarms, it also adds predictive alerts for lows, which will sound before a low is reached.

Dexcom still has to work with Medicare following this approval, so for now, there is no timeline on when G6 will be shipped to Medicare users. Click here for Dexcom's FAQ page on the G6. Read our complete test drive here.

One of diaTribe’s favorite advisors Dr. Daniel DeSalvo, who has diabetes himself, shared that he’s been waiting for this device for 20 years! “As a factory-calibrated, real-time CGM system with exceptional accuracy, the Dexcom G6 will be transformative for people with diabetes, who will no longer be required to prick their fingers for diabetes management,” said Daniel DeSalvo, MD, Pediatric Endocrinologist at Texas Children’s Hospital in Houston, Texas.

And, diaTribe Senior Editor Adam Brown got his hands on a G6 as a part of an early limited launch! See his first insertion of the G6 below (originally shared via Facebook live). All of our observations wearing G6 can be read here.

In very notable news, the FDA has also paved the way for faster CGM innovation. Starting with the G6, the FDA has created a new category of devices called “Integrated Continuous Glucose Monitors,” or “iCGM.” This means that the G6 CGM is cleared with interoperability in mind, meaning it will simplify the FDA review process for other devices that talk to G6. For instance, a pump that talks to the G6 CGM might have a streamlined FDA review, since the G6 is has this interoperability iCGM designation – nice! Because G6 is now an iCGM, the FDA has also changed its risk category from “high risk” (Class III) to “lower risk” (Class II) – this will likely enable faster FDA reviews of future Dexcom CGM innovations and products that talk to Dexcom CGMs.

This approval follows FDA approval of Abbott’s FreeStyle Libre last September, which also does not require any fingerstick calibrations, but is only approved for those 18 years and up. FreeStyle Libre has been in US pharmacies since the end of 2017. We are thrilled that both companies have worked so hard to provide continuous glucose data in less burdensome, easier-to-use, no-fingerstick-calibration products.