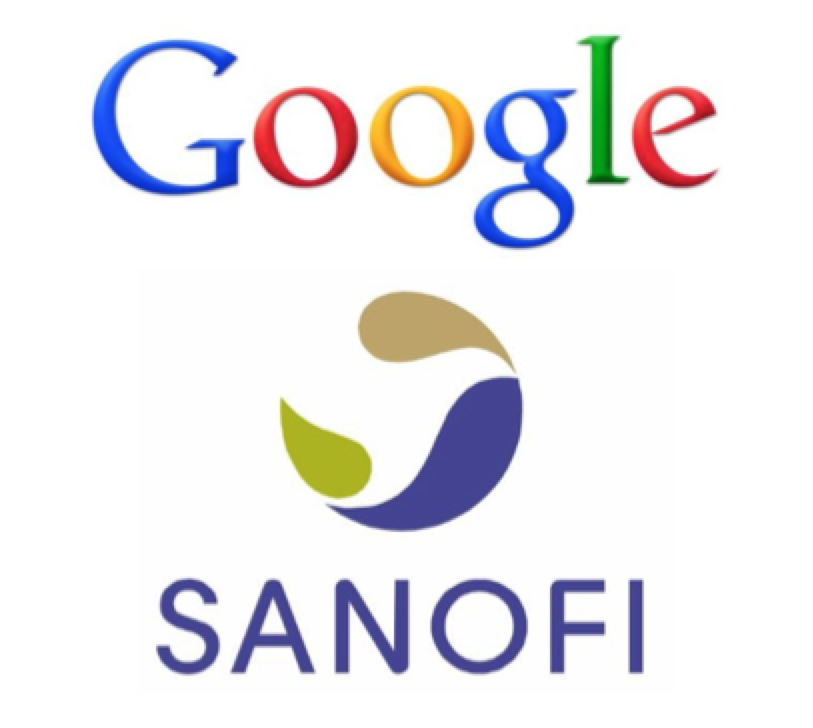 Yesterday, Sanofi announced a partnership with Google Life Sciences to improve diabetes care through new sensors, wearable devices, and better software. The partnership will combine Google’s electronics and software expertise with Sanofi’s in-depth knowledge of diabetes and experience with the world’s best-selling insulin (Lantus). There aren’t specifics on what the companies will ultimately bring to market or when, but we could imagine several different products emerging: (i) Bluetooth-enabled insulin pens that send insulin dosing data to an app; (ii) more intuitive, actionable diabetes data – for instance, advice on how much insulin to take; and (iii) provider software that makes it easier to recognize patterns and reach out to patients that need help.

The partnership’s ultimate goal is to move away from episodic diabetes care (i.e., 20-minute visits a few times a year) and move towards continuous and proactive care. That will require better, more frequent data, something Google is very acquainted with! The two companies will work with the renowned Joslin Diabetes Center, which brings decades of experience on what patients and providers need.

In tandem with the announcement, Google Life Sciences revealed that diabetes is the first disease it will focus on as an independent company! The new operating structure was announced earlier this month, and will spinout Google divisions like Life Sciences from the traditional Google (e.g., Search, YouTube). The new company is unnamed, but will be led by the current head of Life Science Dr. Andy Conrad. This move signals Google's strong commitment to diabetes, and we will be following closely to see what ultimately emerges from the company’s three diabetes partnerships:

In speaking with the Google team yesterday, they shared a three-pronged goal in diabetes: make existing technology better (e.g., Dexcom CGM), invent new technology (e.g., Novartis contact lens), and work towards better access to and understanding of information (applicable to all three partnerships, particularly this announcement with Sanofi). It’s unclear to what extent Google’s three diabetes partners will work together, but one thing is for sure: Google is driven to make an impact in diabetes. We can’t wait to see how its expertise from the consumer technology sphere will translate to better diabetes products and outcomes.