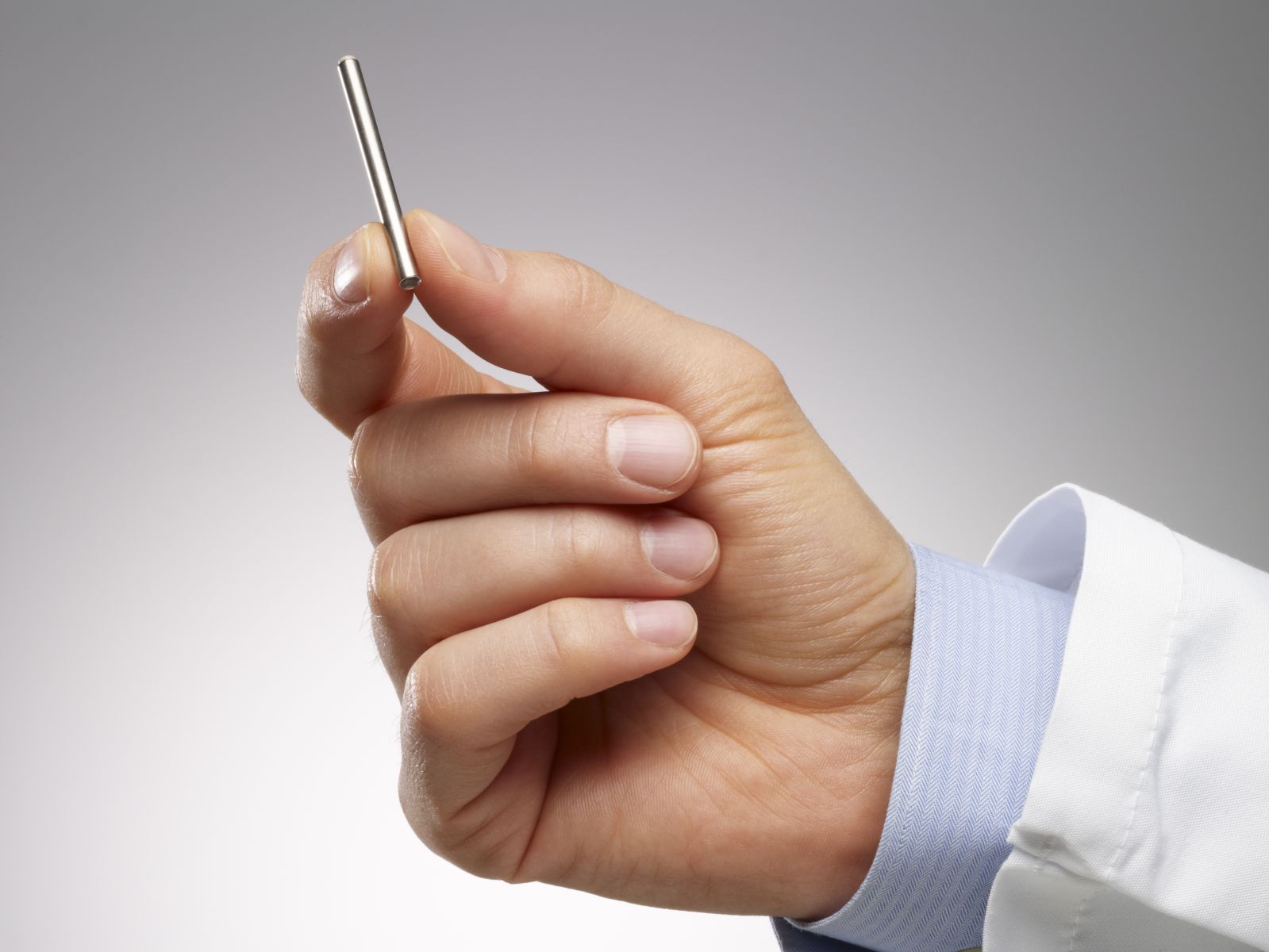 Matchstick-sized device implanted under the skin every 6-12 months. New data in over 4,000 people demonstrates it is safe for heart health. Could it launch by late 2017?

Intarcia recently released reassuring results from a heart safety study of ITCA 650 – a small GLP-1 mini-pump device to treat type 2 diabetes – showing it meets the FDA’s heart safety pre-approval requirements. The device continuously releases exenatide (a well known GLP-1 agonist) through a small mini-pump the size of a matchstick, which is implanted under the skin just once or twice a year in a quick procedure (within a matter of minutes). The “FREEDOM-CVO” trial studied over 4,000 people with type 2 diabetes randomly assigned to take ITCA 650 or a placebo (in addition to other diabetes drugs), measuring ITCA 650’s impact on heart safety (including death, heart attack, stroke, and chest pain).

The results? ITCA 650 met its primary and secondary endpoints and was found to be “non-inferior” to placebo – meaning that at minimum it didn’t worsen heart health. These results mean that ITCA 650 meets the FDA’s pre-approval heart safety requirements for new diabetes drugs, allowing Intarcia to submit ITCA 650 for review in the second half of 2016. If all goes well, ITCA 650 could be available for patients as soon as the end of 2017.

We spoke with Intarcia CEO Mr. Kurt Graves to learn more about the results. Mr. Graves emphasized that the trial was sized and designed only to show non-inferiority, not “superiority” – which would indicate that ITCA 650 improves heart health. Other GLP-1 agonists have shown superiority in trials. But in order to evaluate and potentially show superiority, we note that the trial would likely have needed to be larger and have a longer treatment duration (on average, participants were only in the trial for ~1.2 years, and over 40% were treated less than 9 months). This larger trial would have cost significantly more for Intarcia to conduct and would have delayed its FDA submission.

If approved, Intarcia might conduct a larger and longer duration trial to determine if ITCA 650 actually improves heart health (“superiority”). Additional “head to head” trials against pills and injections are also planned, which will directly compare ITCA 650 to other leading diabetes drugs. Intarcia has already shown ITCA 650 is superior to DPP-4 inhibitor Januvia: a 0.7% additional A1c benefit and a ~6 lb weight loss advantage.

The implanted ITCA 650 mini-pump device brings a new, lower-hassle way to deliver GLP-1 agonists, compared to the current options  (Victoza, Trulicity, Bydureon, Byetta, Tanzeum), which are only available in daily or once-weekly injections. With ITCA 650, excluding the implantation and extraction, patients will get less hassle and daily burden. While such devices are common in other therapeutic areas like birth control, they have not been used in diabetes to date. GLP-1 agonists are one of several options for people with type 2 diabetes, and the optimal therapy will certainly change person-to-person. See our diabetes drug resource page here, which outlines pros and cons of various drug classes.