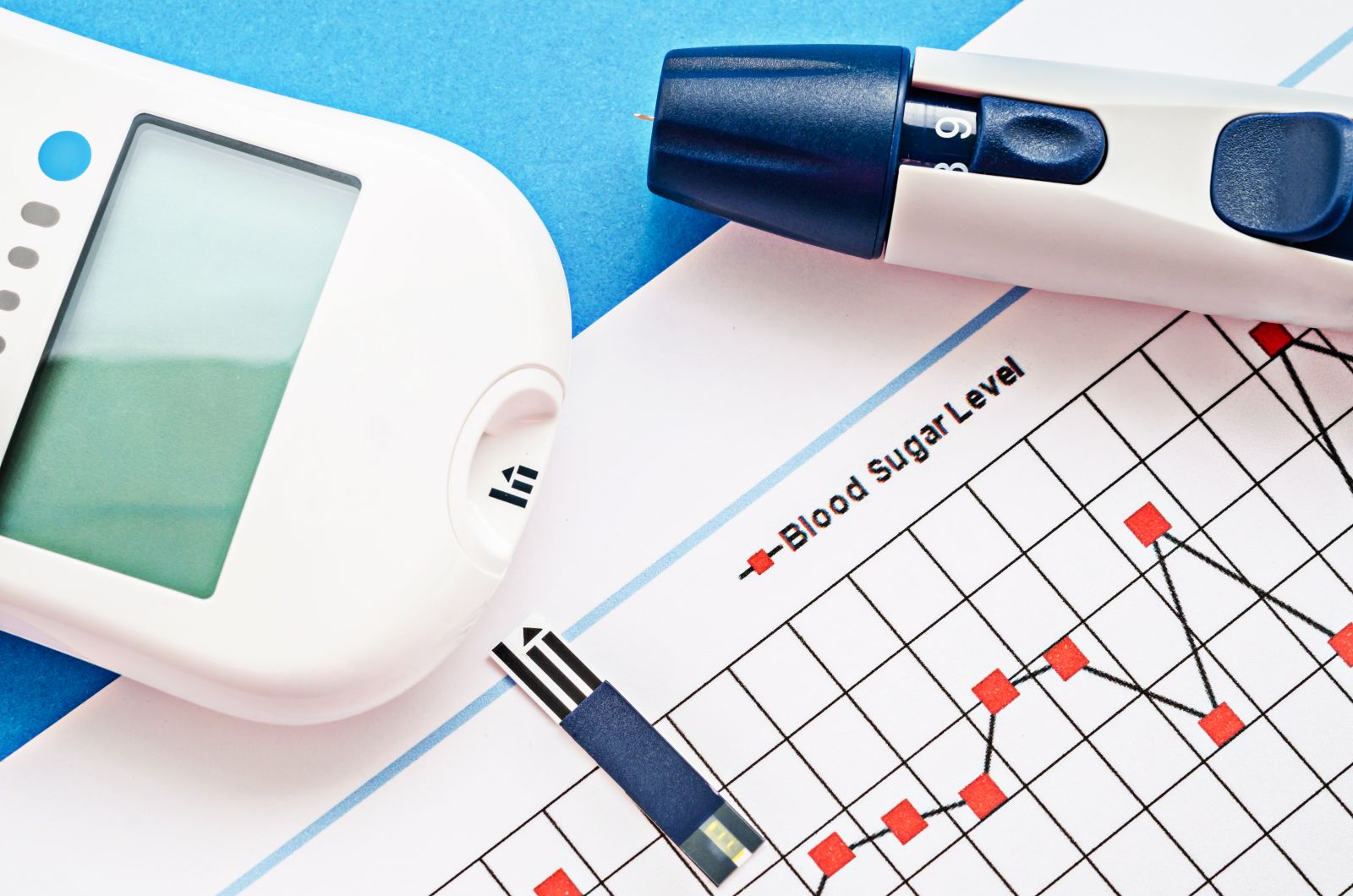 By Matthew Garza and Frida Velcani

The “legacy effect” describes the long-term health benefits that result from intensive (or tight) blood glucose management in diabetes care compared to standard glucose control. In this article, we share some of the key findings from landmark studies that explore the legacy effect in people with type 1 and type 2 diabetes.

Note: While none of these trials used continuous glucose monitoring (CGM), we believe there is huge potential for CGM metrics like time in range to help people recently diagnosed with diabetes manage their blood glucose levels (in a way that A1C may not). Learn more about how people with diabetes can benefit from time in range.

The legacy effect in people with type 1 diabetes

The Diabetes Control and Complications Trial (DCCT) evaluated the effects of tighter glucose management on people with type 1 diabetes. They were randomized to receive either intensive, tight glucose control (dosages of insulin adjusted by self-monitoring of blood glucose, SMBG) or conventional glucose control, usually with two injections per day that were not frequently adjusted based on SMBG. Participants in the intensive group either used an insulin pump or administered three injections of insulin per day. Glucose control, macrovascular complications, and microvascular complications were all monitored and recorded.

The DCCT was stopped early for ethical reasons, because its findings were so striking in reduced complications. When the DCCT ended, participants were invited to take part in an observational study called EDIC, which has been ongoing for more than 20 years. EDIC has tracked the long-term effects of the treatments initially assigned to participants in DCCT. While blood sugar has been about the same in both groups during EDIC, the results showed:

The legacy effect in people with type 2 diabetes

Here are the key findings from the glucose study:

Is there a legacy effect of changes in diet and exercise?

Experts have pointed out that legacy effects vary depending on the intervention effort and behaviors during follow-up studies. To learn more about diabetes-related health complications, click here.