Lilly Works to Get Nasal Glucagon Approved in US, Europe: A Dramatically More Convenient Treatment for Severe Hypoglycemia 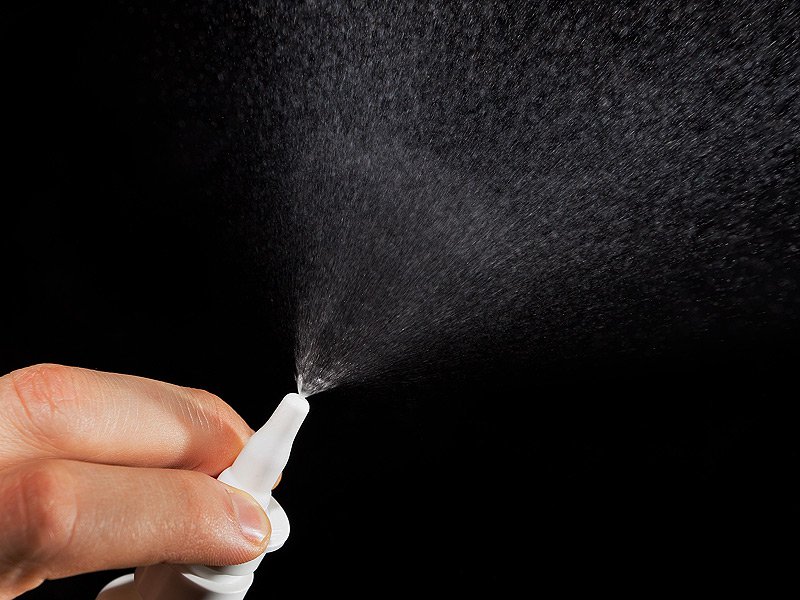 If approved, Lilly’s intranasal glucagon would be a radical ease-of-use improvement over current glucagon kits for severe hypoglycemia

Lilly has developed a nasal spray (intranasal glucagon) for the emergency treatment of extremely low blood sugar (e.g., coma, seizures). The product has been submitted to regulatory agencies and approval decisions in both the US and Europe are expected sometime next year, assuming a standard review process. Lilly’s new glucagon powder is administered up the nose, like a nasal spray, without any need for mixing or injections. Current glucagon injection kits require manually mixing glucagon powder with a liquid, drawing the fluid up into a syringe and injecting. Intranasal glucagon will be faster to administer, less prone to errors, and will reduce fear during hypoglycemia emergencies – leading to a faster recovery and reduced medical costs.

Glucagon is a hormone made in the pancreas that is responsible for increasing blood sugar levels: it tells the body to release sugar stored in the liver into the blood stream. In emergency hypo situations - where someone is unresponsive, having a seizure, or in a coma - administering glucagon will quickly raise blood sugar levels. Due to its chemical properties, glucagon is difficult to store in a stable, liquid form, which is why glucagon kits currently require mixing the powder and the liquid together during the emergency. Nasal glucagon is an innovation that removes this stressful process altogether.

A “real-world” study presented at ADA 2017 tested the efficacy of nasal glucagon in adults with type 1 diabetes experiencing severe hypoglycemia. The new glucagon was very successful: 96% of people who were treated with nasal glucagon by a caregiver recovered within 30 minutes of treatment. The delivery was also fast: 70% of caregivers were able to deliver nasal glucagon in 30 seconds or less, and 98% delivered it in under two minutes.

Current glucagon injection kits can be a lifesaver, but they are intimidating and difficult to use (even for trained caregivers!). Mixing the powder and water together is prone to error in emergency situations because it is not intuitive for untrained people. Indeed, in simulated scenarios of severe hypoglycemia, a sizeable number of people actually inject the water alone, forgetting to mix it with the powder. Nasal glucagon should be easy enough for an untrained bystander to use – no mixing and no injections!

This product has been a long time coming: Lilly acquired intranasal glucagon from Locemia back in 2015. At the time, we had hoped for a launch in 2017.

Other improved glucagon rescue products in development include MyGluca, a glucagon autoinjector by Xeris as well as Zealand’s own autoinjector pen – both use a liquid-stable glucagon and would work like an EpiPen, similarly eliminating the need to mix powder with liquid before injecting.