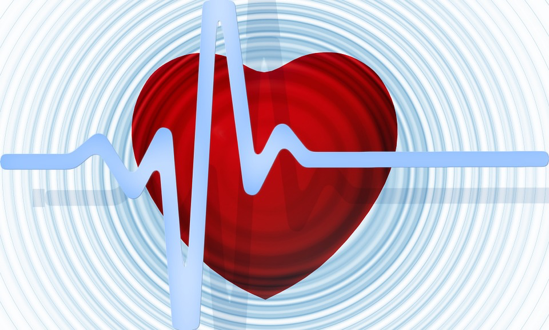 The recent American Diabetes Association’s (ADA) 77th Scientific Sessions brought leaders in diabetes research, care, and advocacy to sunny San Diego, CA, for a week filled with learning about the latest in the field of diabetes.

The most noteworthy drug updates from the conference included:

SGLT-2 inhibitors (Jardiance, Farxiga, Invokana): Announced earlier this year, CVD-REAL was a very large “real-world” study that compared how well SGLT-2 inhibitors work in daily life versus other glucose-lowering drugs like metformin, DPP-4 inhibitors, GLP-1 agonists, and insulin. The results suggested that the entire category (the “class”) of SGLT-2 inhibitors – Jardiance, Farxiga, and Invokana – has a positive effect on heart health. This follows positive results from large trials for Jardiance (EMPA-REG OUTCOME) and Invokana (CANVAS) that also demonstrated a heart benefit. A more rigorous heart outcomes trial for Farxiga is ongoing (DECLARE). The CVD-REAL study did not collect amputation or other safety data, so it’s not clear if the amputation concerns observed for Invokana might apply to the other drugs in the SGLT-2 inhibitor “class” too. See a separate diaTribe article on the CANVAS results presented at ADA 2017 here.

Nasal glucagon: A “real-world” study tested the efficacy of nasal glucagon (taken through the nose) in adults with type 1 diabetes experiencing severe hypoglycemia. The study results were very successful: 96% of people who were treated with nasal glucagon by a caregiver recovered within 30 minutes of treatment. The delivery was also fast: 70% of caregivers were able to deliver nasal glucagon in 30 seconds or less, and 98% delivered it in under two minutes. This exciting severe hypoglycemia treatment is now under development by Lilly, and an FDA submission is expected in the first half of 2018; assuming all goes well, this means it could be available in 2019 at the earliest. For more information on addressing hypoglycemia, read here.

Semaglutide: Last year, the SUSTAIN 6 trial found that injectable semaglutide (a GLP-1 agonist) taken once per week may be beneficial for heart health and weight loss, however it raised some concerns about increased risk of retinopathy (seen in 3% of trial participants taking semaglutide versus only 1.8% of those taking placebo). New analyses presented at ADA addressed concerns about the increased risk for eye complications, highlighting that the study population had already been at higher risk for eye damage. Novo Nordisk filed for US FDA approval for semaglutide last winter, and an approval decision is pending.

Victoza: Headlining last year’s ADA conference, the LEADER trial showed that Victoza (a GLP-1 agonist) was beneficial for both the heart and kidneys, while also decreasing severe hypoglycemia rates in people with type 2 diabetes. See full diaTribe coverage on the LEADER results here. This year at ADA, new analyses were presented that delved further into the results, finding that Victoza was beneficial for those taking it regardless of a number of baseline differences – in other words, it didn’t matter if people were taking other heart or kidney medications at the trials start, what their age was, etc.; Victoza use was beneficial regardless.

Gleevec: Gleevec, a drug used to treat leukemia, was tested in adults recently diagnosed with type 1 diabetes. The phase 2 trial results presented at ADA showed mild preservation of natural insulin production (insulin is normally produced by the pancreas’ beta cells), which translated to smaller dose increases in insulin treatment, in those taking Gleevec. While Gleevec is only officially used as a cancer drug, these results suggest its potential as a diabetes drug, and it is great to see researchers “think outside the box” to try many different approaches for preserving natural insulin production.