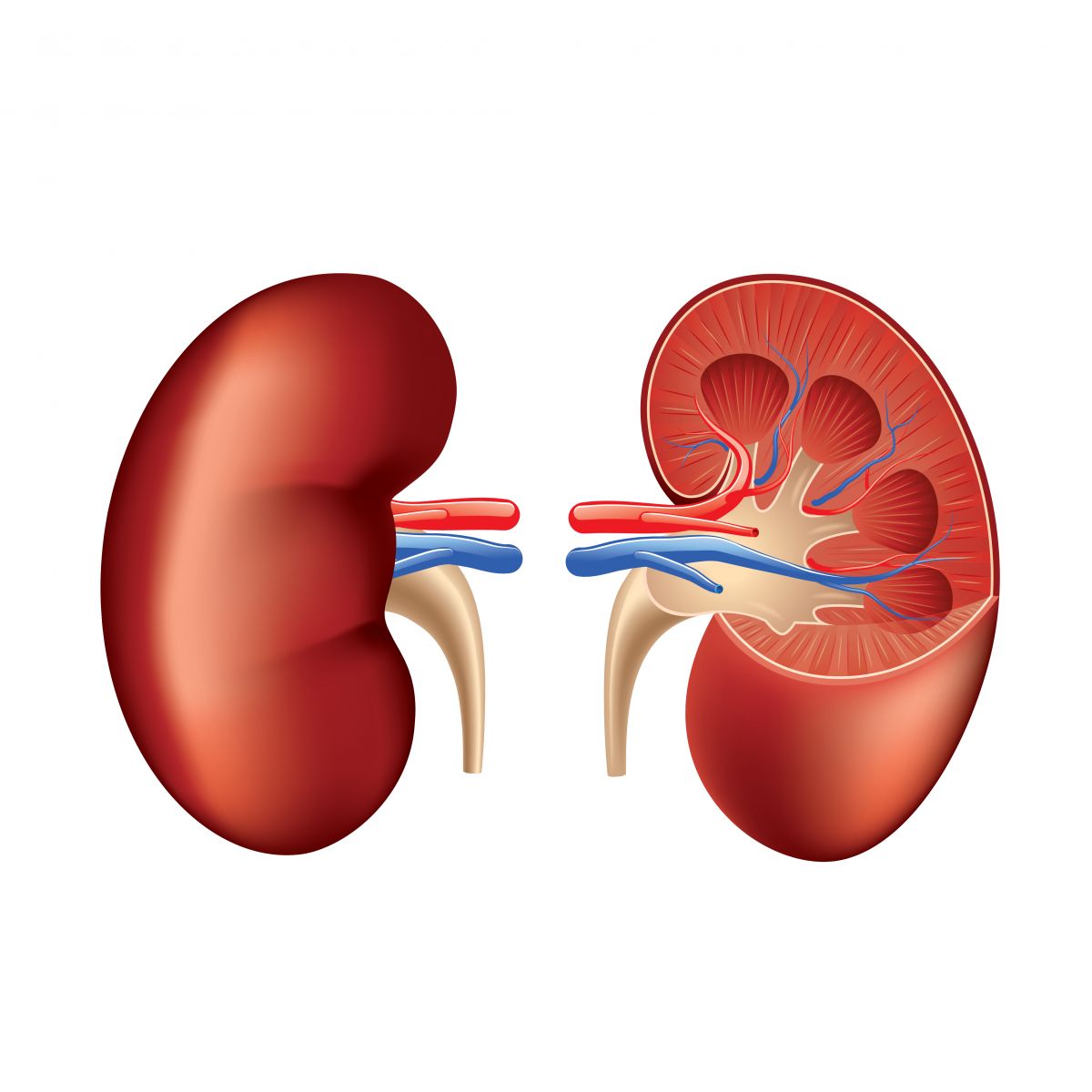 FDA expands use to people with mild to moderate kidney disease.

The FDA recently released a Drug Safety Communication announcing revisions to metformin’s label to expand use in people with type 2 diabetes and mild to moderate kidney (renal) impairment. Previously, the FDA advised against using metformin (Glucophage, Glumetza, Riomet, and Fortamet) in this group. The news could bring metformin to as many as 1.6 million more people with diabetes – a major win for the most widely prescribed diabetes drug.

Metformin – a safe, cheap, and effective first-line drug in type 2 diabetes – was approved back in 1994. At the time, the FDA had concerns that metformin (which is cleared from the body through the kidneys) would accumulate in the bloodstream of people with reduced kidney function and put them at risk for lactic acidosis – a serious life-threatening condition if left untreated. As a result, the FDA prohibited metformin use for people with moderate to mild kidney disease. Physicians could still prescribe the drug “off-label,” though the safety warning certainly prevented many from accessing the drug.

A study published in JAMA at the end of 2014 has helped change the FDA’s perspective. The authors reviewed 65 articles on metformin use in patients with kidney impairment, concluding that the FDA restriction was overly cautious and lacked adequate evidence to support it. The researchers found that even for people at the most extreme cut-off of moderate kidney impairment (an eGFR of 30 ml/min/1.73m2), metformin use did not lead to an increased risk for lactic acidosis. [Kidney function is assessed by a blood test called  ‘eGFR,’ which estimates how much blood passes through the kidneys’ filter system each minute. It’s measured in the slightly clunky units of “ml/min/1.73m2.” Mild to moderate renal impairment is defined as an eGFR of 30-45 ml/min/1.73 m2.]

These changes also occurred in response to two Citizen Petitions filed in 2012 and 2013. The two petitions, one led by Dr. Kasia Lipska and Dr. Silvio Inzucchi at Yale and another led by Dr. James Flory (Weill Cornell Medical College, NYC) encouraged the FDA to review the evidence supporting metformin’s use in patients with kidney impairment. The FDA announcement specifically cited these petitions as a driving force behind the change. Dr. Inzucchi said that the changes will likely make 780,000-1.6 million patients in the US newly eligible for metformin treatment – a testament to the real impact patient and provider-led advocacy efforts can have!

In a short interview following the FDA Communication, Dr. Inzucchi appeared very happy with the change. He noted, however, that he wished the announcement included the recommendation that if the drug is used in those with eGFR 30-45 (moderate kidney impairment), that the dose be reduced by half as an additional safety measure. This has been his practice for several years.

Could There Be a Vaccine for Type 1 Diabetes?

In the search for new and innovative ways to treat type 1 diabetes, researchers have looked to develop therapies that protect or improve the body’s ability to produce...