MODY: A Genetic Diabetes That Affects People From a Young Age 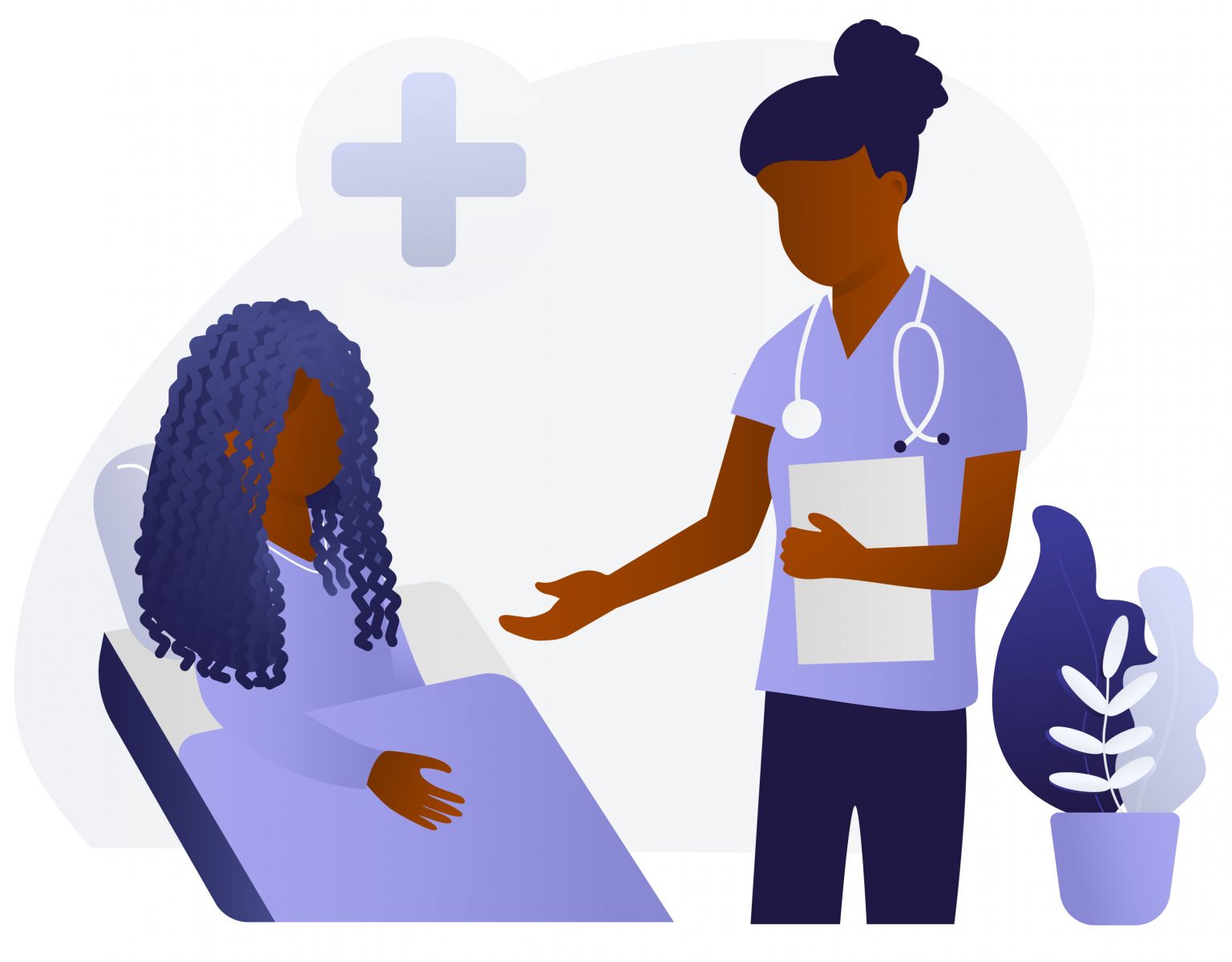 What is Maturity Onset Diabetes of the Young? How is it diagnosed and treated? How does it compare to type 1 and type 2 diabetes?

Maturity Onset Diabetes of the Young (MODY) is a type of diabetes caused by a mutation in one of eleven genes in someone’s DNA. These mutations affect different organs in the body and ultimately make it difficult to regulate blood glucose levels. One such way is by preventing the insulin-producing beta cells in the pancreas from making enough insulin. Unlike type 1 and type 2 diabetes, a person can develop MODY by inheriting one copy of a gene mutation.

MODY is passed down genetically from parent to child and is less common than other forms of diabetes. It affects 1-2% of people in the United States who have diabetes and are under the age of 35; however, this number may be higher because 80% of cases of MODY are misdiagnosed as type 1 or type 2 diabetes. Children have a 50% chance of developing MODY if one of their parents have it. However, mutations can still occur at random and impact a generation in which neither parent carried the mutation.

To get an idea of how likely someone is to develop MODY, you can enter their characteristics into this probability calculator.

How is MODY different than type 1 diabetes?

How is MODY different than type 2 diabetes?

What are the signs of MODY?

The signs of MODY are the same as other kinds of diabetes – thirst, frequent urination, and weight loss, but some types of MODY may not produce any symptoms.

How is MODY diagnosed?

As with all types of diabetes, a healthcare professional will run an A1C blood test to determine your average blood glucose level. Other blood tests can be done to rule out type 1 or type 2 diabetes.

Genetic tests are done if there is a possibility that someone has MODY and is less likely to have type 1 or type 2 diabetes. A genetic test (with a blood sample) can determine a definitive MODY diagnosis.

How can you treat MODY?

There are currently 11 types of MODY caused by mutations in different genes, with the four types (below) being the most common. Treatment options depend on which type of MODY you have, so a healthcare professional will help you develop a plan for managing your blood sugar.

For people with any type of MODY, maintaining a healthy bodyweight by eating a balanced diet and exercising regularly can improve treatment outcomes.