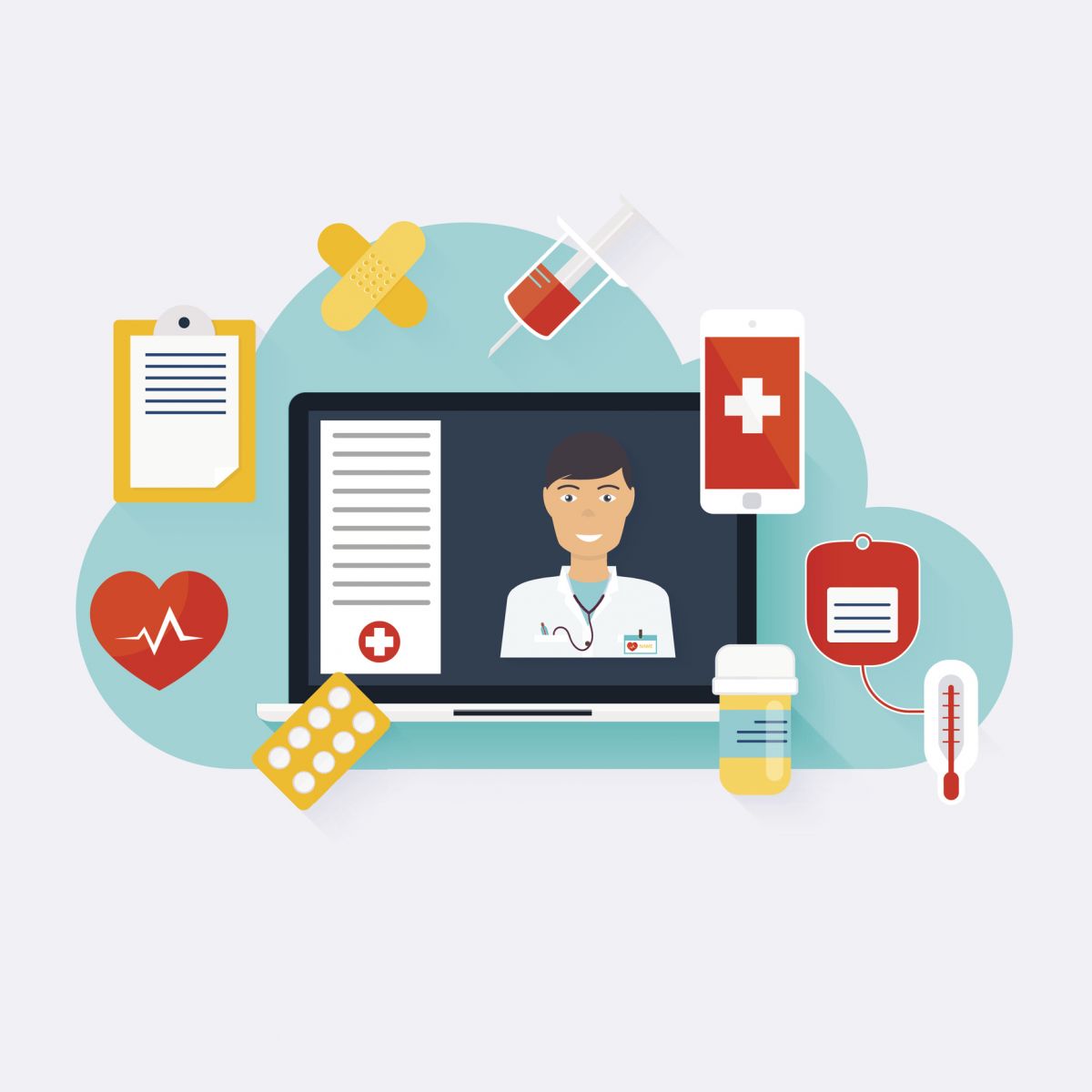 Insulin maker Novo Nordisk has teamed up with diabetes software expert Glooko to develop new digital tools for people with diabetes. The collaboration, a result of over three years of discussions, will launch its first product in 2017.

A major goal of the partnership is to develop insulin dosing advisor software to help people with diabetes and healthcare professionals use insulin more effectively and safely – for example, giving specific advice on how much insulin to take based on recent blood glucose levels. It’s not yet clear if this software, with its very high potential, will launch this year or later.

Novo Nordisk also shared that it has developed its own connected insulin pen that will pilot in Europe this year. The product will be based on the existing Echo pen, passively tracking insulin doses and sending the dosing data to a smartphone app. This has long been a major need for injections: gathering objective data on insulin doses (no manual logging!) and hopefully showing recent doses (insulin on board) to prevent insulin “stacking” (taking too many doses in quick succession). Given Glooko’s expertise with apps, it could very well help Novo Nordisk with the paired smartphone app that receives dosing information from the pen. (On a related note, Bluetooth-enabled smart pen developer Companion Medical plans to launch its own connected pen and app this year in the US).

In addition to the new Glooko partnership, Novo Nordisk has an existing partnership with IBM Watson, the intelligent supercomputer that won Jeopardy! in 2011. All three companies will work together in the future, combining Novo Nordisk’s insulin therapy and education expertise, Glooko’s software, apps, and data expertise, and IBM Watson’s intelligent computing power to create personalized digital tools, and even a “virtual diabetes coach.” (Medtronic is also partnered with IBM Watson and will launch its own novel diabetes data app, Sugar.IQ, later this year.)

This news is an important and positive sign that insulin companies recognize the value of connected devices, used with companion software, and how they can dramatically improve decision-making (insulin still causes hundreds of thousands of hospitalizations every year, some of which could be avoided with more informed dosing recommendations).

Other connected insulin pens, caps, and needles are also in development, including Common Sensing’s GoCap (currently in a study at Joslin), Timesulin Dose Capture (regulatory filing expected this year), BD’s “Smart Sense” pen needles (expected to launch in 2018), and possible others by Onduo, a new Sanofi and Verily partnership (Verily is the former Google Life Sciences).