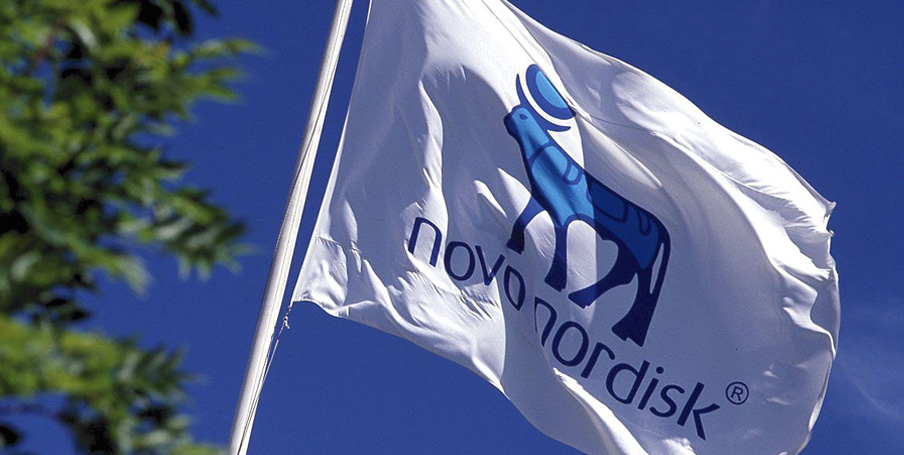 Yesterday, Novo Nordisk made the exciting announcement that it would be moving forward with phase 3 clinical trials of its once-daily oral GLP-1 agonist semaglutide for type 2 diabetes. Currently, GLP-1 agonist drugs are only available as once-daily or once-weekly injections, and this drug would be the first to offer the same medication as a pill. This could be a game-changing move, as it’s of course much more convenient from a patient perspective to take a pill than an injection – a fact that has deterred some people away from GLP-1s in the past. Injectable GLP-1 agonists have demonstrated very strong A1c reduction and weight loss benefits, while maintaining a relatively low risk of hypoglycemia. It will remain to be seen to what extent a GLP-1 pill can maintain these results, as earlier clinical trials have shown it required ~280x the dose of semaglutide in a pill than in an injection to see the same effects.

Indeed, moving from an injection to a pill is a difficult and complicated process – and one that will require a lot of work from Novo Nordisk. On that note, the company separately announced yesterday that it will be investing $2 billion (!) for new production facilities in North Carolina (creating nearly 700 new jobs) and Denmark, part of which will go directly towards making this GLP-1 pill a reality. Starting in 2016, Novo Nordisk will be initiating seven clinical trials – including a cardiovascular outcomes trial – to test the safety and efficacy of the oral GLP-1. The company hasn’t yet given a specific timeline for when the trials will be completed, but we estimate that the drug could reach the market in about three years if all goes smoothly. -AJW/ER