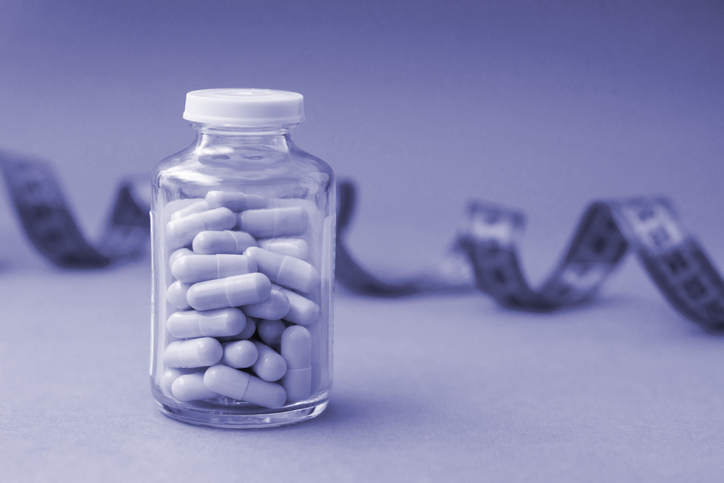 Researchers presented on the exciting weight loss efficacy of tirzepatide. While tirzepatide has not yet been approved for weight loss, the SURMOUNT clinical trial program has demonstrated promising results that this drug is very effective in helping people, with or without diabetes, lose weight.

“The weight loss effects of tirzepatide have so far been “unprecedented,” said Dr. Luc van Gaal, professor of medicine at the University of Antwerp in Belgium. Tirzepaptide, a drug recently approved in the United States, is known as a “dual GIP/GLP-1 receptor agonist” that has been shown to help people significantly lower their glucose levels and lose weight.

According to Dr. Ania Jastreboff, an endocrinologist and obesity scientist at Yale University School of Medicine, weight loss isn’t just about the sheer number of pounds one may lose, but the type of fat that’s lost. Visceral fat is located in and around the organs, and can be dangerous when there is an excess amount. On the other hand, subcutaneous fat is located just under the skin and is not as harmful as visceral fat.

Additionally, among people who had prediabetes and took tirzepatide, their A1C decreased by about 0.5% and over 95% of them reverted to normal glycemic levels.

Ultimately, losing weight is not only about living longer but also a better quality of life, said Dr. Carel Le Roux, a professor at University College Dublin and an expert in metabolic medicine.

The most common side effects are mild to moderate gastrointestinal issues, such as nausea, diarrhea, and constipation. These effects occurred mostly when increasing the dosage amount. Jastreboff stated that “the clinical trial has shown that the safety and tolerability of tirzepatide is similar to other GLP-1 medications in people with obesity.“