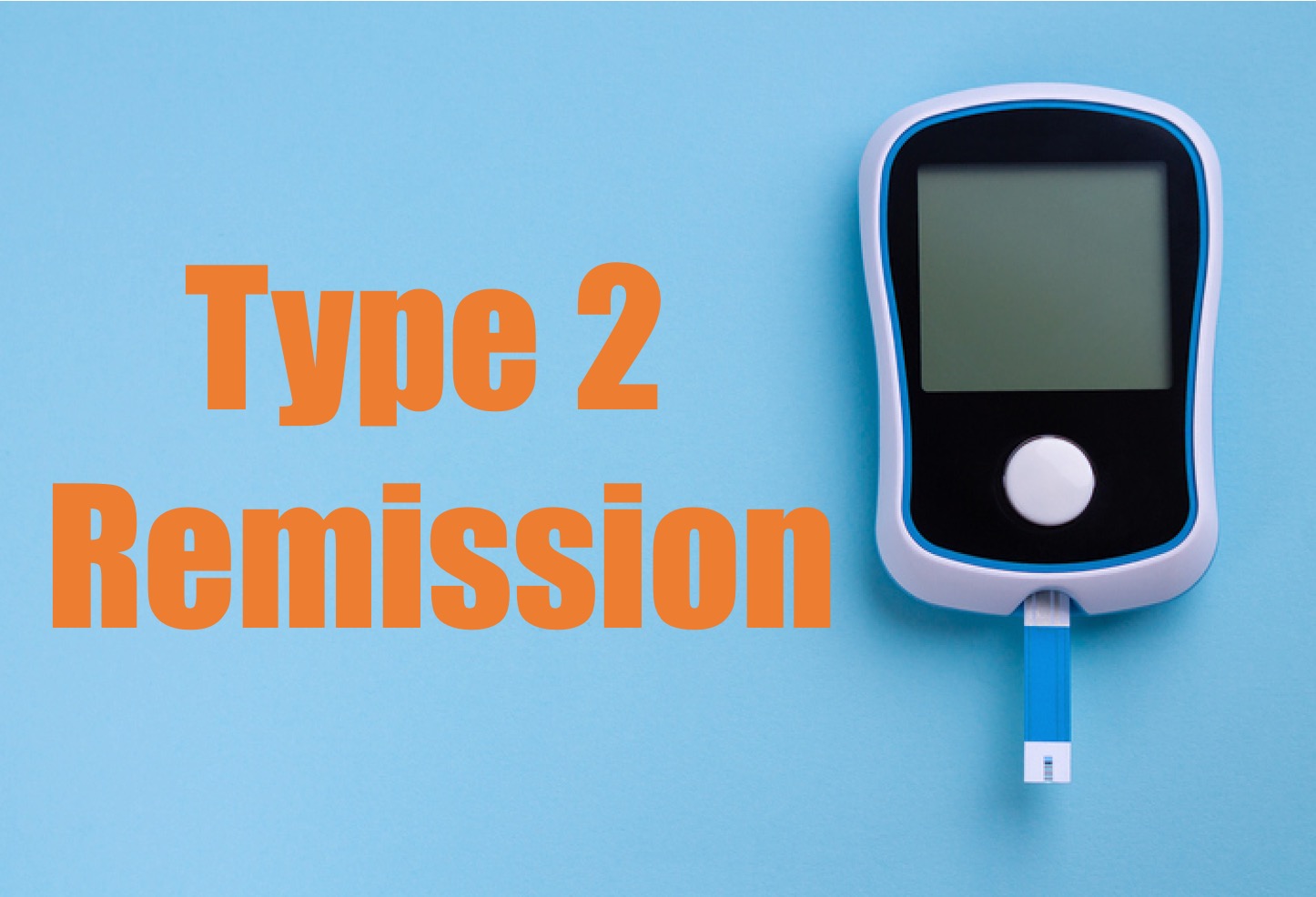 A recent consensus report from leading experts details a new definition for what it means to have type 2 diabetes in remission and why it is important to use the proper terminology in place of other words, such as “reversal” or “cure.”

You may have heard about the potential for a “reversal,” “resolution,” or “cure” for type 2 diabetes, but what do these terms really mean and are they actually achievable?

The measures and terminology used to define what a “cure” might be mean, and if it’s even possible, has long been a matter of contention. In a recent consensus report published in the Journal of Clinical Endocrinology and Metabolism, several experts in type 2 diabetes collaborated to address this disagreement.

The bottom line? The authors concluded that the term “remission” should be used as opposed to “reversal” or “cure.”

According to the consensus statement, use of the word “remission” has implications for both healthcare professionals in their clinical practices and policy makers when making decisions. They found that the word “remission” is the most appropriate since it takes into account that diabetes “may not always be active and progressive, but still implies that a notable improvement may not be permanent.”

You can think of this similarly to the way that the word is used when describing cancer. While “remission” suggests a disappearance of the normal signs and symptoms, it also notes that the cancer has not necessarily been removed permanently.

The statement also established objective standards for defining the meaning of type 2 diabetes remission: remission can be defined as achieving an A1C of 6.5% or lower and then maintaining that level for at least three months without the use of any glucose-lowering drugs, including metformin.

Though experts strongly favor using A1C to define when remission has been achieved, in the case that A1C cannot be measured (such as in people with specific clinical conditions that affect the lifespan of their red blood cells, thus making A1C unreliable), remission can also be defined by:

These should be measured at least three months after stopping any medications, and they should be confirmed by a repeated measurement and frequently checked thereafter for confirmation of sustained remission.

Even if you are able to achieve these marks, the experts still recommend having your A1C measured at least once a year, continuing to maintain a healthy lifestyle, and continuing regular screening of kidneys, eyes, and feet when in remission.

Dr. Matthew Riddle, editor-in-chief of Diabetes Care and lead author of the JCEM consensus statement, spoke to diaTribe about his optimism surrounding new therapies, technologies, and metrics such as Time in Range (TIR) to help people achieve remission. “New treatments make remission of type 2 diabetes to nearly normal glucose levels increasingly possible, something we can all be glad about,” he said.

Type 2 diabetes remission can be achieved through a variety of interventions, including lifestyle modification, surgery, or the use of medicines. While the definition above focuses on pharmaceutical measures, other timelines for remission pertain to lifestyle and surgical interventions. For those who do not use glucose-lowering medications and are seeking to obtain remission through lifestyle modification, it could take up to 6 months after beginning the intervention to reflect a stable A1C change. For surgery, a timeline of three months is typically long enough to reflect the A1C stabilization needed for a remission diagnosis.

Still, more research is needed to fully understand the implications of type 2 diabetes remission in the long term. “We still do not know what intervention is best for each person, how long remission can last, or what the long-term benefits and risks may be,” said Dr. Riddle. “This consensus report proposes a definition of remission and calls for further systematic studies to answer these questions.”

If you or someone you know has been recently diagnosed with type 2 diabetes, talk with a healthcare provider about the measures you can take to potentially reach remission. And check out diaTribe’s resources on the subject:

Andrew Briskin
Andrew Briskin joined the diaTribe Foundation in 2021 after graduating from the University of Pennsylvania with a degree in Health and Societies . Briskin is an Editor for diaTribe Learn.... Read the full bio »
Do you recommend this article?
Yes