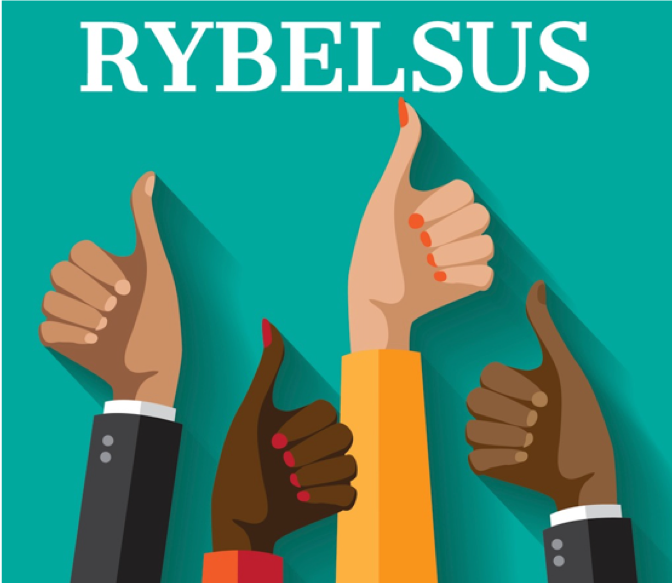 Rybelsus, a GLP-1 agonist pill already approved in the US, received positive feedback from the European Medicines Agency (EMA) in January and was just approved on Saturday!

In exciting news for the type 2 diabetes community, the first GLP-1 agonist pill for type 2 diabetes has not only been recommended for approval in Europe, it has just been approved by the European Medicines Agency (EMA)! Rybelsus (formerly known as oral semaglutide in clinical trials) is a pill version of Ozempic, a GLP-1 agonist injection for type 2 diabetes. Rybelsus was approved in the US in September 2019, and was met with incredible enthusiasm from the diabetes community, particularly due to its availability and accessibility in the US. For a Rybelsus savings card, text READY to 21848, or go to saveonr.com.

Rybelsus, a once-daily pill, can be taken alone or in combination with other treatments for type 2 diabetes. Currently, GLP-1 agonists in Europe are available only as injections (which, depending on the medication, are taken twice-daily, once-daily, or once-weekly). This approval provides more options for people interested in starting GLP-1 treatment. The EMA approval was great news for giving people more options – the once-weekly injections have also been widely embraced.

The EMA added data to the Rybelsus label confirming that it lowers blood glucose and improves heart health – although it doesn’t say “primary prevention,” the label indicates that heart attacks are prevented in people with and without established heart disease. Clinical trials show that both Rybelsus and Ozempic reduce the risk of heart attack, stroke, and heart-related death. This is important because people with type 2 diabetes are at substantially higher risk of heart disease than those without diabetes. Click here to learn more about the benefits of Rybelsus.

Novo Nordisk has not released information about pricing for Rybelsus in Europe. Our hope is that everyone who can benefit from a GLP-1 agonist will be able to access it as early as possible.

There are more social safety nets in the EU than in the US, and many parts of the EU are more focused on prevention and preparedness than the US, so we have high hopes for accessibility in the EU. The European Society of Cardiology recommends that those with type 2 diabetes begin taking GLP-1 or SGLT-2 medications directly after diagnosis. This is good news for people with type 2 diabetes, as the recommendation should enable greater awareness among healthcare professionals. It will also help the field get less caught up in what has previously been called “clinical inertia.”

If you have type 2 and would like to learn more about a pill that has the benefits of GLP-1 – heart disease prevention, weight loss, lower A1C, and less hypoglycemia (and many experts associate also associate improved time in range with GLP-1) – chat with your doctor or a member of your healthcare team. If you like the idea of a pill, mention Rybelsus, or if you like the idea of a once-weekly injection, mention Bydureon, Ozempic, or Trulicity.