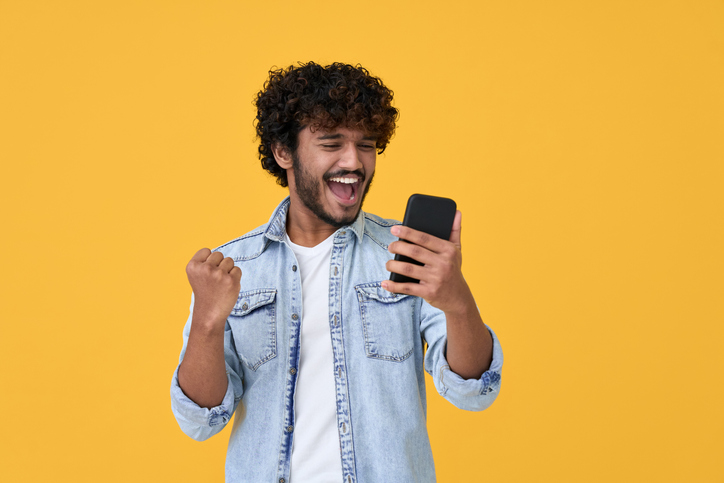 An update to Tandem’s t:connect mobile app, which allows users to administer bolus insulin directly from their smartphones, is now available for iOS and Android. To find out more about the update and how you can access it, read this article.

On July 26, Tandem announced that the much-anticipated update to the t:connect mobile app was  available to anyone in the United States with a t:slim X2 insulin pump and a compatible smartphone. This update means that Tandem insulin pump users no longer require access to their pump to administer bolus insulin.

The updated t:connect app enables users to deliver or cancel boluses directly from their phones. The app also displays CGM readings, glucose trends, insulin on board, and Time in Range metrics.

This update comes after the FDA cleared the new feature in February 2022. Tandem first released the update in a limited launch to a select group of participants starting in mid-June; the limited launch concluded with the recent full release to all users.

The new bolus feature is available on the App store and Google Play Store at no additional cost to existing users of a Tandem pump. It is also compatible with most iOS and Android systems, including iPhone 7 or newer, and Samsung Galaxy Note 20/S 20 or newer. To confirm the compatibility of your device, select your device on this page from Tandem’s website.

In order to access the update, users must first complete a training module about the new bolus feature. According to the Tandem website, this training may take 45 minutes, so be sure to budget some time before updating the app. The training is assigned automatically in your Tandem account portal under the “My Activities” section, after the request to update the system. The update also requires users to remove the cartridge and restart their pump and CGM, so be sure to have your pump, CGM, and supplies to load a new insulin cartridge on hand.

With the new bolus feature on the t:connect app, Tandem pump users can limit the number of interactions with their pump. This means that users have more flexibility about where to wear the pump, since ready access may not be needed as often. Coupled with Control-IQ, Tandem’s automated insulin delivery system, this new feature represents an exciting advance in insulin pump technology that can make it simpler and more convenient to administer insulin and keep your glucose levels in range.

To learn more about the t:slim X2 insulin pump, Control-IQ, or to compare available insulin pumps, check out these resources: