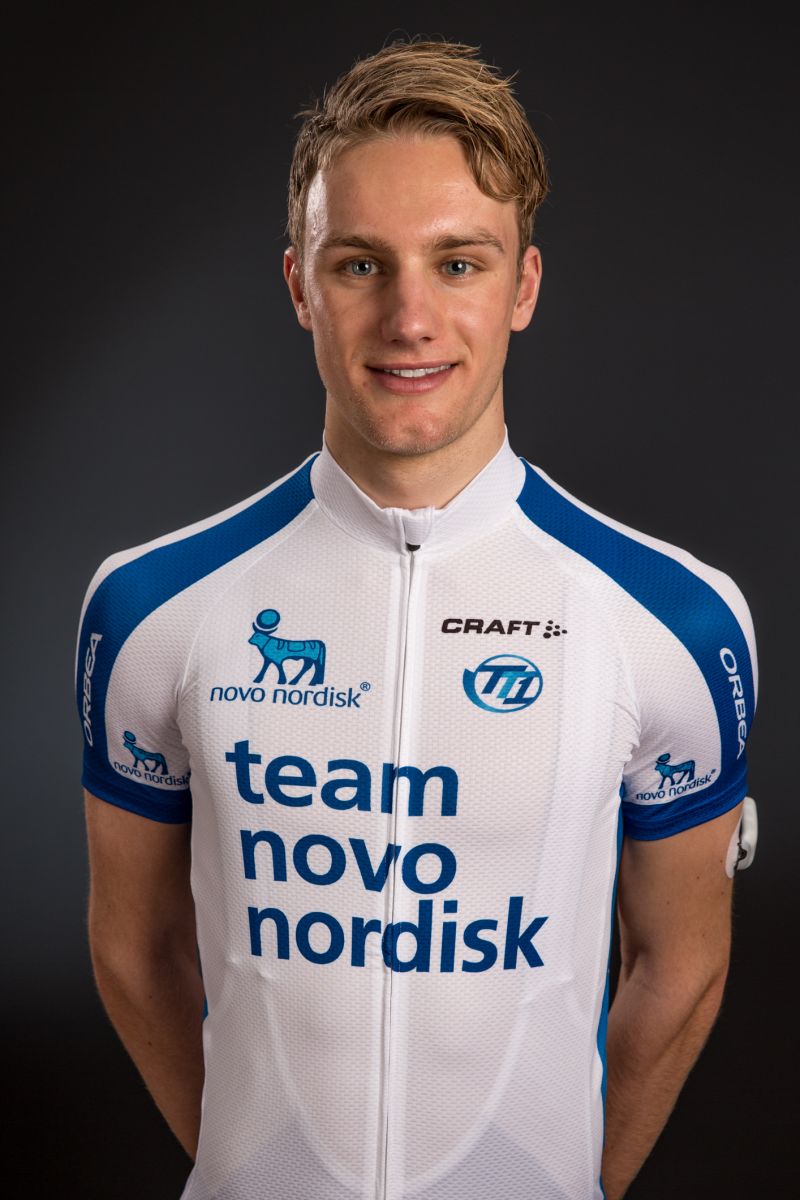 Team Novo Nordisk has finalized its 2016 season roster, which now includes two new riders from the young Team Novo Nordisk development team. Brian Kamstra (from the Netherlands) and Mehdi Benhamouda (from France) will be joining the pro ranks for the 2016 season – catching the spotlight in Cyclingnews earlier today. 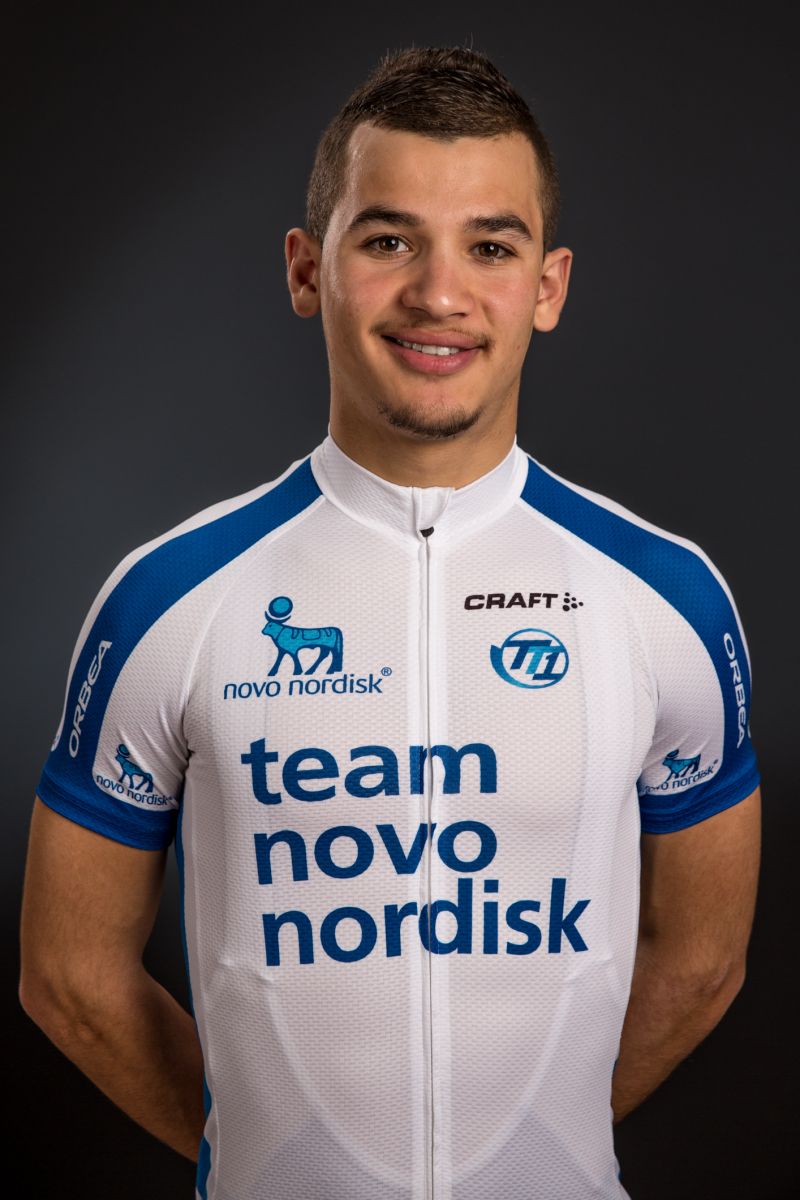 Team Novo Nordisk is the only professional sports team made up entirely of people with diabetes, meaning that in addition to intense training and competition, the Team also has the difficult task of recruiting qualified athletes with diabetes to compete with the team in some of the most challenging cycling races in the world. To assist with recruitment, the Team has a compelling junior program of 17-18 year old type 1 cyclists from seven countries. Once these athletes get enough experience, they progress to the development team, and if all goes well, eventually the pro team. 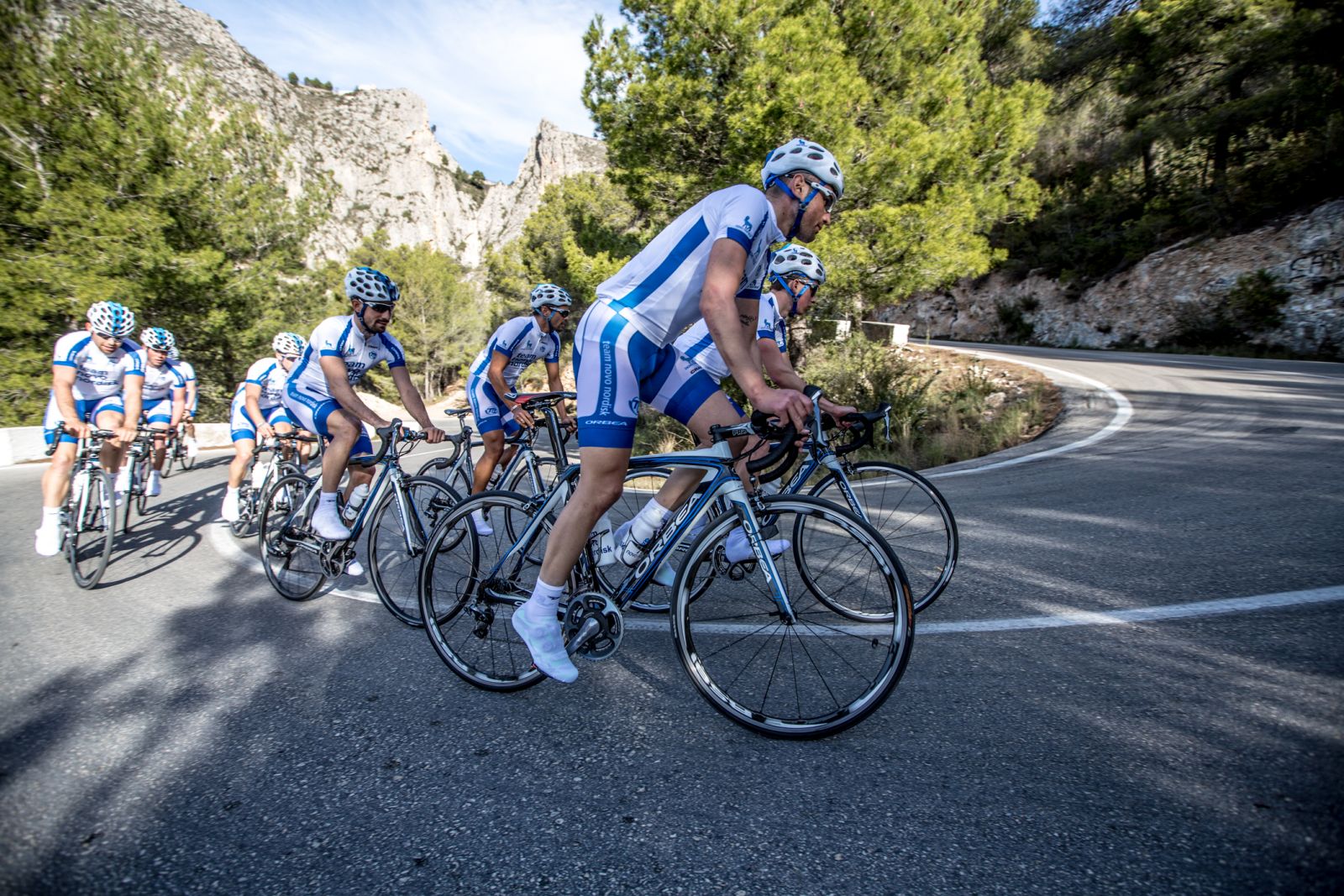 Are you a cyclist yourself? Check out their application to apply for a spot on any of Team Novo Nordisk’s teams, including its women’s team, junior and development team, and type 2 diabetes team (see the full list here). -AJW/AB