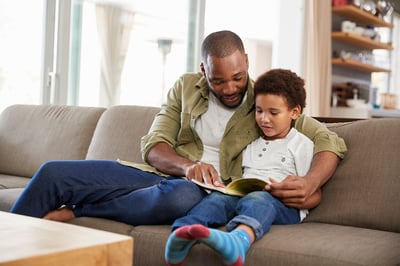 A child’s type 1 diabetes diagnosis can be overwhelming. Coaching services, on-call phone helplines, and social media can provide support and community. The resources, influencers, and foundations are ready to meet families where they are, when they need it most.

Around 210,000 children are diagnosed with diabetes each year worldwide, with numbers only rising. But for families receiving this sometimes shocking news, often after a major health scare, it feels way more personal than that statistic might suggest;often they are unsure where to turn for support.

Nicole Pearl, a Chicago mom, faced this scenario when her son Rex was diagnosed at age 6.

“At the hospital they do provide you with a booklet of information and some initial training, but it’s very overwhelming and hard to process it all,” she said. “You need some kind of real-world people that you can access that are living through it day to day…a community of other moms of kids with type 1 was really the best resource I had.” 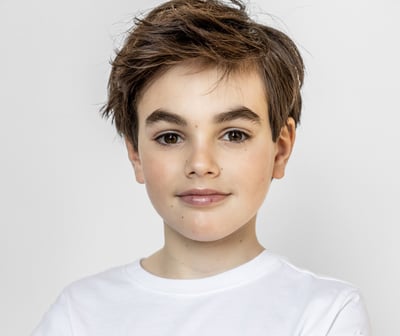 Just when Pearl thought she had life with her son’s condition under control, new challenges presented themselves, a sentiment echoed by others grappling with a new diagnosis. To support others’ journeys, she hosts ClubHouse discussions for families with children who have diabetes, and she is excited to be sending her son, Rex, now 10, to Camp Sweeney in Texas this summer, a camp for children with diabetes.

Pearl has learned from, and has become, a resource for others navigating daily life for children with type 1 diabetes and their families. She, alongside influencers, coaches, parents, and organizations have created several resources to make the day to day easier, giving parents a choice of different books, social media accounts, communities, and more.

Family coaching from “someone who’s been there”

Chronic illness coach Steve Mann, 61, from Connecticut, has been living with diabetes for 48 years – and has learned a few tricks along the way. He shares his story openly with the families he coaches, and he hopes to influence their lives by providing guidance, action steps, and support. He says families often reach out when a child is newly diagnosed, or when the child is becoming more independent, such as when they are ready to move out of the home as a teenager or young adult. He also notices parents reaching out when a child’s glucose levels are changing rapidly and the strategies they’ve used in the past aren’t working anymore. He helps with the transition to more independence for children who are ready to take more control over their own health monitoring and for parents who are finding it difficult to let go. 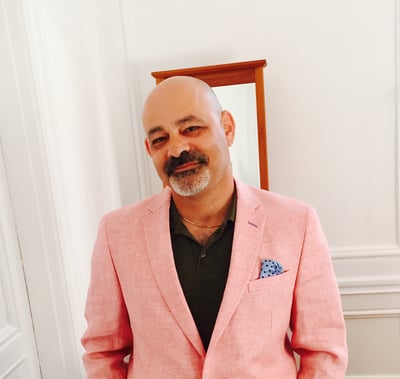 “Coaching is about identifying behavior goals that individuals want to achieve, building out a plan to achieve those goals, and creating a plan for accountability of those behaviors,” Mann said. “Some clients have said they want to lower their A1C, integrate more exercise into their lives, or eat fewer sweets.”

He also added that coaching isn’t a medical or mental health resource, and shouldn’t replace advice from a doctor or therapy for mental health concerns. Instead, it’s a go-to contact that families turn to as a partner in their journeys.

Clients usually leave with increased self-esteem, Mann said: “They feel like they can better manage their relationships with their peers.” He also explained that parents are often less overwhelmed having a coach for guidance.

Sometimes questions about diabetes can’t wait for doctor’s hours. Luckily, JDRF has planned for this and has an electronic helpline called Diabetes Help, On-Call that can connect you to a trained support team. The team responds quickly, in less than 48 hours, to provide resources to help.

“There are so many resources available when you’re newly diagnosed, and a lot of different ways that we connect people,” said Kristin Horowitz, JDRF senior manager of community engagement. “A lot of times during life stage transitions, that’s when new challenges arise that, just when you think you’ve got diabetes solved, you [enter] a new phase.”

Common requests for information include questions about field trips, challenges with schools, testing during class, how 504 plans can help, insurance and financial concerns, and more. Volunteers connect people with a wide network of medical resources, information, and help for their particular concern. JDRF also produces “Bag of Hope,” a kit full of educational materials featuring Rufus the Bear with Diabetes, who helps kids learn how to test their glucose levels, take shots, and more. 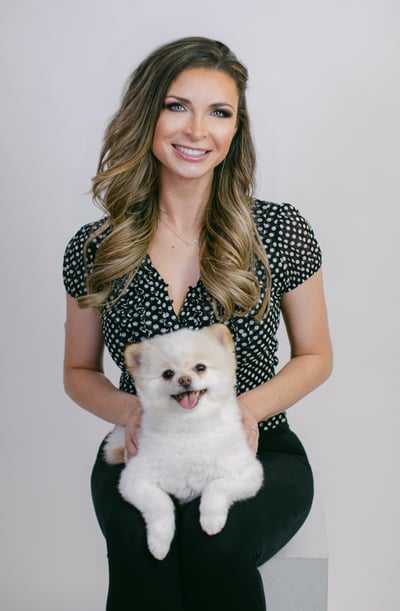 Teddy the T1 Dog has more TikTok followers than most of his human friends – for good reason. He and his human mother, Vanessa Messenger, are on a mission to spread the word about what children with diabetes go through on a daily basis. Messenger was diagnosed with diabetes around age 25. When she became pregnant, she started to wonder how she’d explain life with diabetes to her children.

Her book, “Teddy Talks: A Paws-itive Story about Type 1 Diabetes,” features Teddy, who tells the story of his human buddy Emily, a child with diabetes navigating a typical day. The book “normalizes establishing a routine and talks about making healthy choices,” she said.

The book’s glossary offers easy to understand explanations of medical terminology kids with diabetes might encounter, and can help siblings and other family members understand, too. Messenger said the book has helped her explain medical topics to her daughters, and was happy to report that “Teddy Talks” has found a home in hundreds of healthcare professionals’ offices across the country.

There’s no talk of insulin or check-ups on Teddy’s TikTok – instead it’s primarily fun and games. “The TikTok serves as a break from real life and a source of humor and playfulness, then that segues into his playfulness in the book,” Messenger said.

Better than ramen noodles – a resource for new college students

The number of decisions around cooking for yourself and sticking to a healthy diet, especially after having the support of diabetes-informed parents at home, can be daunting for many teens when they move away.

Toronto-based Barbara Pasternak, whose son Bobby was diagnosed with type 1 as a child, has spent her life advocating for children with diabetes. She founded the Diabetes Hope Foundation in 1999, which now offers a cookbook as a nutrition and lifestyle transition guide for college students and other teens venturing out on their own. Her son Bobby, now in his 30s, wrote a book about pursuing his love of hockey through diabetes, based on his experience as a child.

“Transition in the Kitchen – Simple Recipe Guide for College and University Students” provides  tips and healthy recipes, including study snacks, meals, desserts, and other information; all  tested by a registered dietitian.

“These are for newly transitioned kids who are living on their own and they want to cook something, especially if they’re celiac or they’re diet-restricted,” Barbara said. Beyond cooking, it also offers a full guide to college life for kids with diabetes.

Celebrities with diabetes getting real about representation

When Vanessa Messenger saw images from the 2022 Met Gala, she was inspired to see supermodel Kate Moss’s daughter, Lila Moss, wearing what Glamour called “the most important accessory of the night” – her continuous glucose monitor and Omnipod insulin pump. Prominently visible under her sheer, nude colored logo dress, the 19-year-old had no qualms about everyone seeing her small circular monitor on the back of her arm and the pod-style pump on her thigh. This type of representation matters to kids with diabetes, Messenger said.

“Everyone was talking about how she wore this beautiful Burberry see-through dress and she had her insulin pump and her monitor on,” she said. “I think it’s really cool for kids to see that representation in different settings,” she says.

Moss joins other child celebrities normalizing and educating the public about life with diabetes, along with The Jonas Brothers band member Nick Jonas, who was diagnosed at 13, and who founded Beyond Type 1. American Idol participant and singer-songwriter Crystal Bowersox, was also diagnosed at age 6.

“Honestly, that’s what helped me when I was first diagnosed,” Messenger (author of “Teddy Talks)” said, “seeing different people that were thriving and having successful careers and managing their condition well.”

The support of other parents with shared experience after her son’s diagnosis was invaluable, Pearl said. She recommends other parents search for groups in their area but also provides this caution. n.

“You have to navigate carefully because it can also be really depressing to see the challenges that people are sharing,” Pearl warned, adding that these groups served as a source for real-time answers to a variety of diabetes-related care topics for her son.

“People will show pictures of something and ask, ‘Is this normal?’ or ‘I ran out of supplies, is there anyone near me?’ and what’s really cool is there’s usually always someone you can get the supplies from if you’re in an emergency,” she said.

For families navigating a diagnosis, Pearl said, building a community is essential because “diabetes is definitely a roller coaster of emotions.”