Advancements in Treatment: The Use of Adjunctive Therapies in Type 1 Diabetes 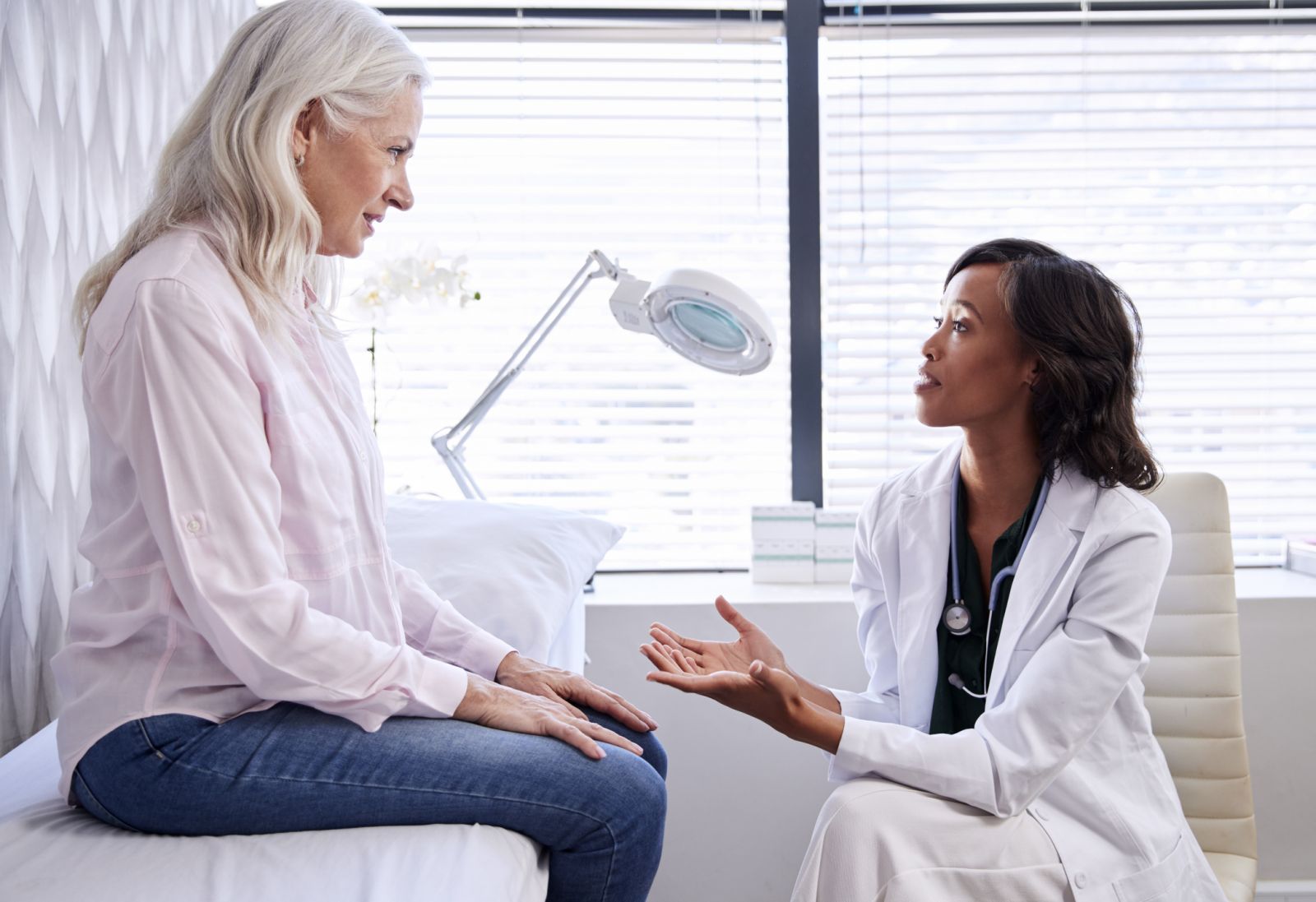 By Paresh Dandona and Megan Johnson

Read on to learn about the research around GLP-1, SGLT-2, and combination therapy use in type 1 diabetes. Dr. Paresh Dandona is a Distinguished Professor and Chief of Endocrinology at the University of Buffalo, and Megan Johnson is a fellow on his team

For people living with type 1 diabetes, new treatments are finally on the horizon.  The University at Buffalo (UB) Endocrinology Research Center is helping to revolutionize the treatment of this condition.  Among the most promising new therapies are two non-insulin medications currently used in type 2 diabetes, SGLT-2 inhibitors and GLP-1 receptor agonists.

SGLT-2 inhibitors, such as Farxiga, act the kidney to help the body excrete more glucose in the urine.  Meanwhile, GLP-1 receptor agonists like Victoza work in several different ways:  increasing the body’s natural insulin production, decreasing the release of the glucose-raising hormone glucagon, slowing the emptying of the stomach, and curbing excess appetite. Some people with type 1 diabetes take these medications as an addition to insulin treatment as an “off-label” drug. To learn more about off-label, check out the article: Can “Off Label” Drugs and Technology Help You? Ask Your Doctor.

Why consider these medications?

In people without diabetes, the body is constantly releasing more or less insulin to match the body’s energy needs.  People with type 1 diabetes do not make enough insulin on their own and have to try to mimic this process by taking insulin replacement – but it isn’t easy.

Can GLP-1 agonists be safely used in type 1 diabetes?

Over the past decade, the endocrinologists at the University at Buffalo and other research groups have been conducting studies to see whether GLP-1-receptor agonists can safely be used in type 1 diabetes.

The effects of GLP-1 agonists seem to be especially strong in individuals who are still able to make some insulin on their own, although it also works in people who do not.

In one notable study, researchers gave a GLP-1 agonist to 11 people with type 1 diabetes who were still able to produce some insulin.  To get an estimate of insulin production, they measured levels of a molecule called C-peptide, which is produced at the same time as insulin. In these 11 individuals, C-peptide concentrations increased after GLP-1 treatment. By the 12-week mark, they  had decreased their insulin dosage by over 60%.  Incredibly, five people were not requiring any insulin at all.  Even though the study was very small, the results were exciting, because it was the first study to suggest that some people with type 1 diabetes had sufficient insulin reserve and thus, could – at least temporarily – be treated without insulin.

Can SGLT-2 inhibitors be used in type 1 diabetes?

SGLT-2 inhibitors like Farxiga have also shown tremendous potential.  In two large studies called DEPICT-1 and DEPICT-2, adults with type 1 diabetes were randomly assigned to take either placebo or SGLT-2 inhibitor in combination with insulin. Over 700 people from 17 different countries participated in DEPICT-1, and over 800 people with type 1 diabetes participated in DEPICT-2.  At the end of 24 weeks, people taking dapaglifozin had a percent A1C that was lower, on average, by 0.4 compared to people who had received placebo, and it was still lower, by over 0.3, at 52 weeks. The number of hypoglycemic events was similar in both groups.

As with GLP-1 agonists, people taking SGLT-2 inhibitors had weight loss and decreased insulin requirements. People taking SGLT-2 inhibitor, however, did have an increased risk of diabetic ketoacidosis (DKA). If individuals consider this therapy, they should be cautious about not missing meals or insulin, and not drinking large amounts of alcohol, as these behaviors can lead to increased ketone production.

Several other research groups, in trials recruiting up to 1000 individuals, have seen similar results when using this class of medications.  Researchers have been conducting additional studies to try to determine how best to minimize the risks associated with them. Farxiga (called Forxiga in Europe) has now been approved as the first oral agent as an adjunct treatment for type 1 diabetes in Europe and Japan.

Now, endocrinologists are also looking at whether GLP-1 agonist and SGLT-2 inhibitor combination therapy could increase the benefits of each of these treatments.  A study conducted on a small number of people showed that GLP-1 agonists can help prevent ketone production, so it is theoretically possible that this medication could reduce the risk of DKA that was seen with SGLT-2 inhibitors.

In an early study involving 30 people with type 1 diabetes who were already on GLP-agonist and insulin were randomly assigned to take SGLT-2 inhibitor or placebo, as well.  People who received both drugs saw an 0.7% reduction in A1C values after 12 weeks, without any additional hypoglycemia.  People on the SGLT-2 inhibitor did make more ketones, though, and two individuals in the combination group experienced DKA.  Larger studies are now being conducted to expand on these results and learn more about how to give these drugs safely.  The hope is that non-insulin therapies will soon be approved for type 1 diabetes.  By unlocking the potential of these therapies, we can do more than manage blood glucose levels – we can improve people’s lives.

Traveling Guide for People with Diabetes
12/13/21