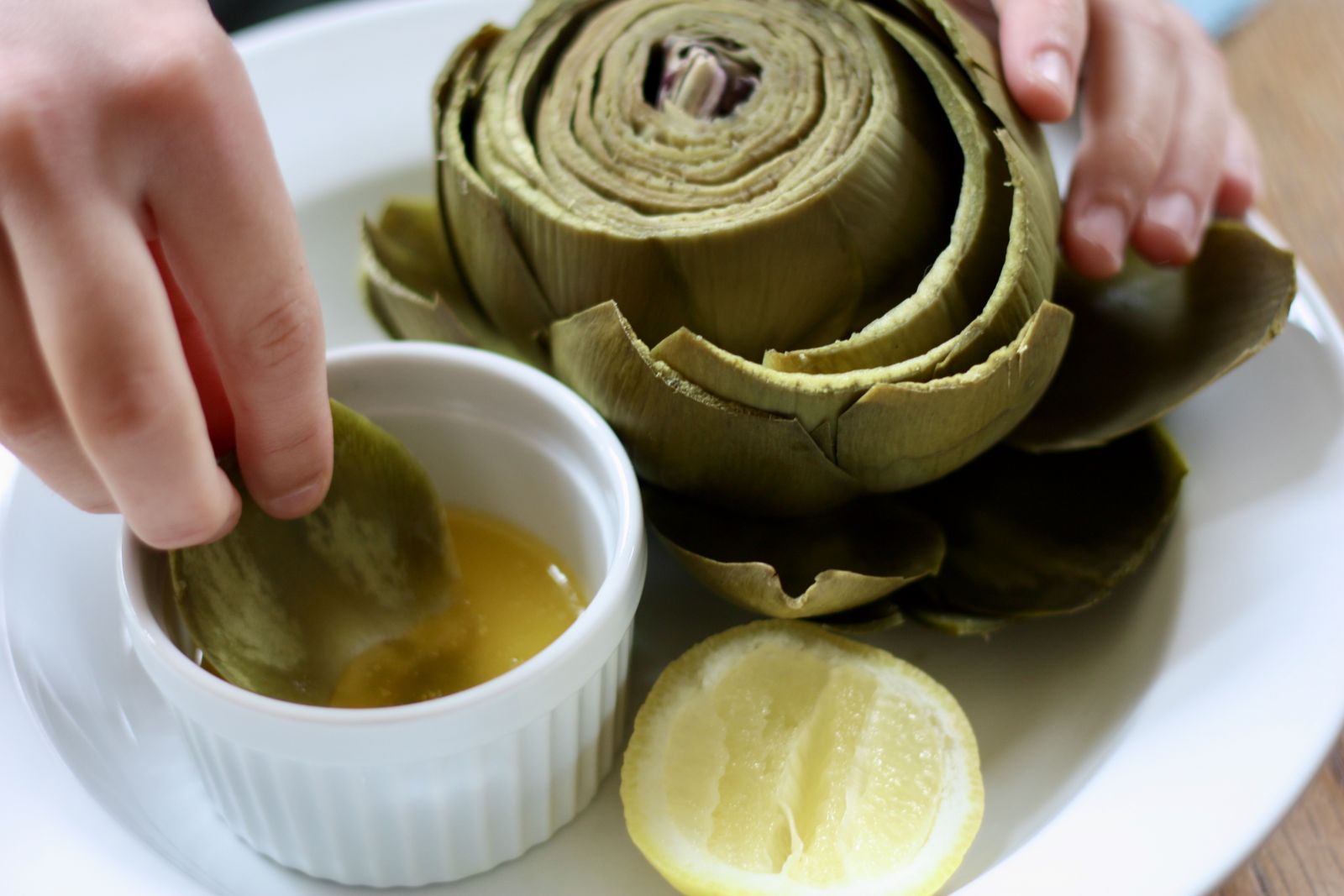 Have you ever cooked and eaten an artichoke? If not, you’re in for a treat (assuming you like artichokes). Because while it’s true that if melted butter were involved, I would probably eat a sandal dipped in it, there is something so delicious about this giant greenish-gray alien vegetable. And yes, you’ve maybe read that they should be properly steamed, roasted, stuffed, or grilled. But I’m a fan of simple boiling them in salted water, which both amplifies their tender sweetness and seasons them perfectly all the way through. Try it! (Also, I’m not going on and on about how loaded they are with fiber and antioxidants ­– but I could.)

Lower the carbs: Serve each person ½ an artichoke. (Cut it with a sharp knife before cooking and check for doneness at 25 minutes.)

Lower the fat: Serve the artichokes with vinaigrette instead of melted butter.

Lower the salt: Add less salt to the water. 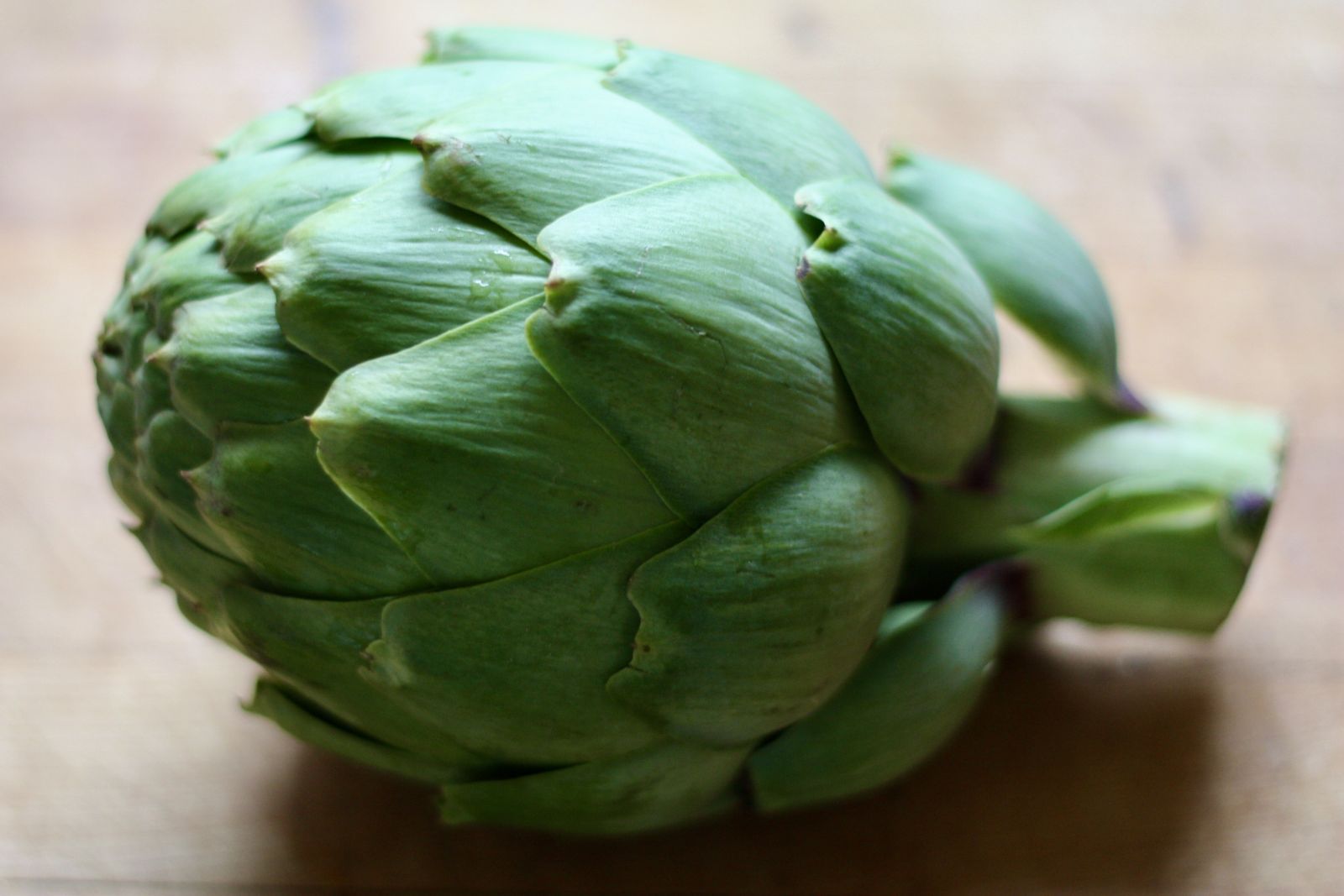 To eat the artichoke, pull off a leaf, dip the bottom in butter, and the scrape the meaty part off with your bottom teeth. When you’ve done this all the way down to the teeny-tiny papery little baby leaves, you’ll see the fuzzy choke. Use a spoon to scrape it out, and then you’ll be left with the edible, delicious bottom of the artichoke (also known as the heart) along with the stem, all of which you can slice or pull into pieces, dip in butter, and eat. (Or Google “How to eat an artichoke” and watch a video like this one!)