SELECT A SECTION
« See All Posts in Conference Connections

The National Institutes of Health (NIH) held a community listening session in San Francisco last spring to gather input on the Minority Health and Health Disparities Strategic Plan - we found the meeting quite exciting and wanted to report back to the diabetes ecosystem on it!

The NIH is especially focused on disparities related to race/ethnicity, socioeconomic status, geographic region, and sex/gender. Diabetes, like many health issues, disproportionately affects many minority populations in terms of prevalence, risk of complications, and mortality. Nearly twice as many people below the federal poverty line have diabetes as high-income people, and diabetes prevalence is comparatively higher in American Indian/Alaskan Native, black, and Hispanic populations. 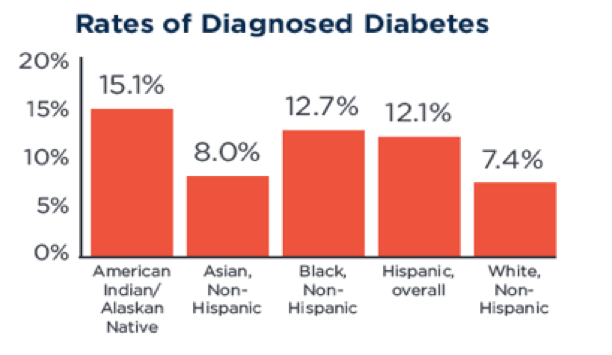 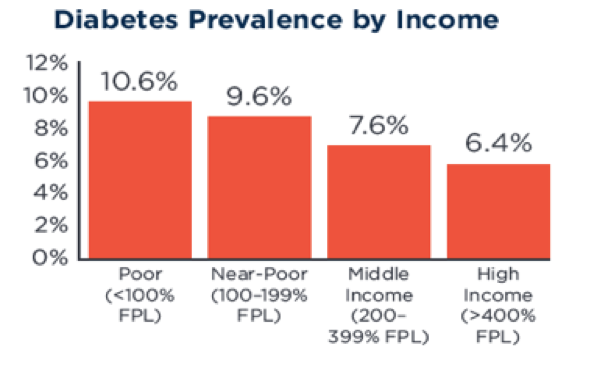 Throughout the meeting, speakers emphasized the importance of increased minority representation in NIH-funded research and called for better understanding of the health issues that disproportionately affect minority populations. Both audience members and panelists agreed that proper engagement with minority populations is crucial to generate agendas that truly reflect community needs and implement best health practices. Whether or not these sentiments can be turned into actual change will be a challenge and we look to greater investment capacity at NIH to make this area a priority.

Using input from the listening session and other stakeholder engagement efforts, the NIH plans to publish a strategic plan in Fall 2018 that will, according to the agency website, “fuel a leap forward in the fields of minority health and health disparities.” We can't wait to seeing the product of this multi-year effort and will share updates as we learn more.

In addition to the NIH’s community listening session, diabetes took center stage at a U.S. Department of Health and Human Services (HHS) diabetes town hall in November 2017. The town hall featured panels discussing diabetes prevention, management, and emerging technologies in the context of minority populations. In particular, experts explained the tendency of Asian-American populations to develop diabetes at much lower BMIs, highlighting a widespread campaign called Screen at 23, which encourages healthcare providers to begin screening Asian-Americans for diabetes at a BMI of 23. Panelists also emphasized that further research must be done to explore why this health disparity exists, as there must be better understanding of the scientific, environmental, and socioeconomic factors involved.

Given the significance of social determinants in determining health outcomes, we are heartened that such national efforts are being made to address the needs of vulnerable populations. Such discussions and proposals show promise in ameliorating the health inequities present in our society.