On the Horizon – a Weekly Insulin, Oral Insulin, Smart Insulin, and Biosimilars 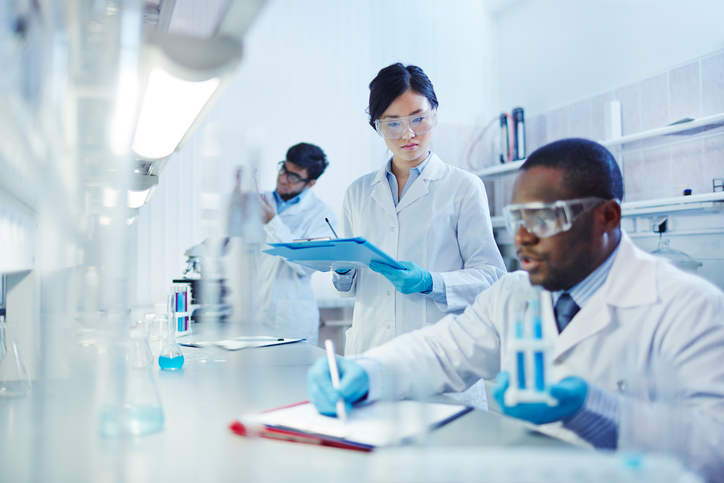 nsulin has come a long way since its discovery over 100 years ago. Learn what new insulin options may be on the horizon that could revolutionize the way diabetes is managed.

In 2021, the world celebrated 100 years of insulin. Over those 100 years, insulin has revolutionized diabetes treatment, turning type 1 diabetes from a terminal disease to a chronic condition. Life expectancy has been extended and quality of life has been improved for millions of people living with diabetes. In the last few decades, impressive advancements have enabled  insulin formulations to become better and better, giving rise to inhaled insulin, rapid- and ultra-rapid-acting insulins, and long-acting insulins.

But now, we are on the cusp of even more impressive advancements. At the 82nd ADA Scientific Sessions, four experts presented the latest updates and where we are in the field of insulin innovations: once-weekly insulin, oral insulin, smart insulin, and biosimilars.

The BIF phase 3 clinical trial program includes plans for five studies called the QWINT studies. The studies will compare BIF to insulin glargine (Lantus) and insulin degludec (Tresiba) primarily in people with type 2 diabetes; the QWINT 5 trial will compare BIF to insulin degludec in people with type 1. In results from the phase 2 trials of this once-weekly insulin, BIF was shown to be similar to degludec for reducing A1C, with a similar risk for hypoglycemia.

Preliminary data from ONWARDS 1, 2, and 6 shows:

What is the real impact of a once-weekly insulin? “Not having to take a daily injection feels like a vacation for the last 6 months of the trial,” said one participant.

Bajaj added, “Let’s hope we can make the vacation longer.”

Dr. George Grunberger, clinical professor, Internal Medicine and Molecular Medicine and Genetics at Wayne State University School of Medicine and chairman of Grunberger Diabetes Institute, spoke to the possibility of oral insulin options in his presentation.

Oral insulins have not been successful thus far because, as he said, “Mother Nature does not want the GI tract [gut] to absorb large molecules,” like insulin.

Despite this challenge, however, a few emerging options may finally address this. These include:

It’s too early to tell if any of these options will be successful, but early data from Oramed trials suggest that we may soon have more information about whether their insulin pill will work.

The development of smart insulin options means designing an insulin that responds to glucose levels – working when blood glucose rises and turning off when it falls. Dr. Michael Weiss, distinguished professor at the Indiana University School of Medicine, explained the potential ways that a glucose responsive insulin could work. Ideally, the goal of such an insulin would be to reduce the risk for hypoglycemia, stabilize and keep glucose levels in range, and improve quality of life.

Though we are still years away from smart insulins making their way into clinical trials, early computer simulation models have helped researchers. Only time will tell if the technology can be translated from simulations into actual human trials.

Shifting slightly from the technical aspects of these other insulin innovations, Dr. Rita Rastogi Kalyani, editor-in-chief of Johns Hopkins Diabetes Guide and associate professor of Medicine, spoke about biosimilar insulins and the ways they could impact insulin affordability.

When an insulin is “biosimilar,” it means that it is highly similar to a reference product, with no clinically meaningful difference in purity, potency, or safety. To learn more about what biosimilars are and which are available in the US, read: “What are Biosimilars?”

Matthew Garza
Matthew Garza joined the diaTribe Foundation in 2020 after graduating with honors from Johns Hopkins University’s Whiting School of Engineering where he majored in Biomedical Engineering and minored in the... Read the full bio »