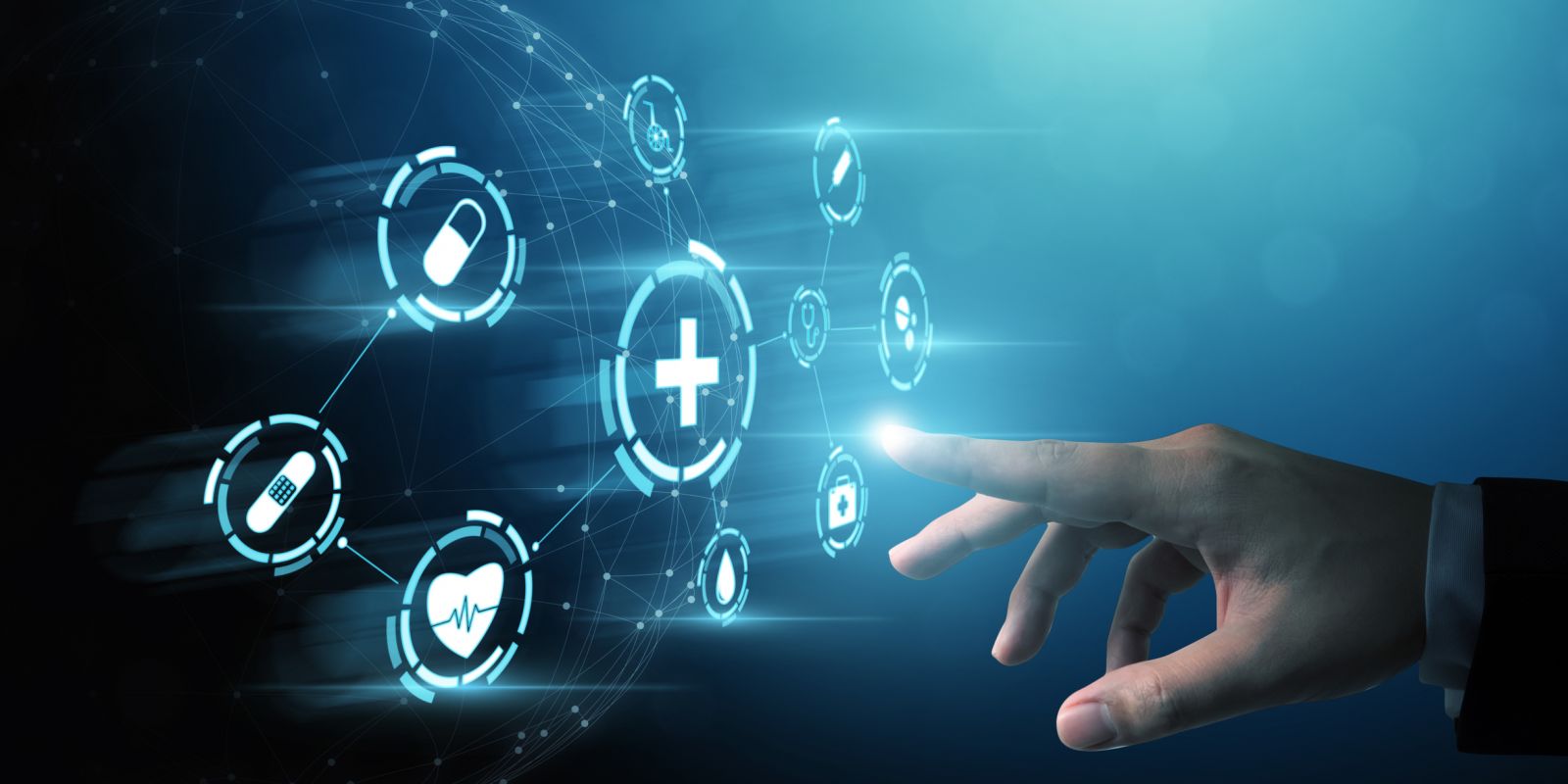 The latest innovations in diabetes technology have brought Time in Range (TIR) to the forefront of diabetes care. Read to learn about the most exciting TIR news from one of the biggest international diabetes conferences of the year, with a special focus on automated insulin delivery systems for kids, adults, and seniors.

Time in Range (TIR) came into the spotlight at the 14th annual 2021 Advanced Technologies and Treatments in Diabetes (ATTD) virtual conference. At diaTribe, we believe that the use of TIR in diabetes care can improve the lives of people with diabetes by providing them with actionable, real-time health data. As more people get access to diabetes technology, new studies are showing just how much continuous glucose monitoring (CGM) and automated insulin delivery (AID) systems can support diabetes management across age groups.

Here are the main TIR highlights from this year’s ATTD conference; to read more news from ATTD, check out our day one highlights and our extended coverage. To learn more about time in range, click here.

Omnipod 5 increases Time in Range and reduces highs and lows

MiniMed 670G in children under the age of seven

Dr. Thekla von dem Berge and her team tested the MiniMed 670G with the Guardian Sensor 3 CGM in a small clinical trial of children with type 1 diabetes. Currently, this is the only AID system covered by public insurance in Germany and is only approved for people ages seven and up. The study included 37 participants across two age groups: ages seven to 14 and ages two to six.

After eight weeks, results showed that the system was safe in children below the age of seven. Among young participants (ages 2-6) who started using auto mode:

Among participants in the older group (ages 7-14):

This research could be the first step toward approving a closed-loop system for young people.

Dr. Andrea Scaramuzza presented a small study of 25 children, adolescents, and young adults who used MiniMed 780G over three months. At the start of the trial, 19 participants were using MiniMed 670G, four were on multiple daily injections of insulin (MDI), and two were insulin pump users.

Compared to using MiniMed 780G in manual mode, the hybrid closed-loop system,  significantly improved TIR by 11% (69% to 82%) and decreased time spent in hyperglycemia.

Upgrading children to Control-IQ at a virtual educational camp

Dr. Valentino Cherubini explored the impact of upgrading 43 children and adolescents with type 1 diabetes from Basal-IQ to Control-IQ automated insulin delivery through a virtual educational camp.

The clinical trial took place across 19 centers in Italy and recruited participants between the ages of six to 18 who had spent at least three months using the Basal-IQ predictive low glucose system. A three-day virtual educational camp was organized for children and their families and included sessions on aerobic exercise, nutrition, diabetes management, and emotions around diabetes, technology, and therapy. Twelve weeks after attending the virtual camp:

Dr. Marco Marigliano reviewed the early effects of switching to Control-IQ among participants in this trial. TIR significantly improved from 67% to 75% after the first week on Control-IQ, and it stayed steady for three weeks after. This showed that a significant increase in TIR is evident even after one week using the Control-IQ system.

Dr. Joost Van Der Linden presented data on the transition from Dexcom’s G5 CGM to the newer G6 (which has strong accuracy without fingerstick calibrations and a longer wear time). More than 31,000 individuals participated in the study; their glycemic outcomes were tracked pre-switch, post-switch, and after one and two years. The study found:

CGM for seniors with diabetes

Joslin Diabetes Center’s Dr. Elena Toschi presented on the benefits of CGM for treating seniors with diabetes who use multiple daily injections of insulin (MDI). Elderly people with diabetes are at an increased risk for hypoglycemia and related health complications. The use of CGM in this population has been shown to improve glycemic management and decrease levels of hypoglycemia. Overall, Dr. Toschi argued that in elderly people with diabetes on MDI, CGM can add valuable information to A1C to help “set individualized glycemic goals and personalize insulin regimens.”

To learn more about diabetes management for seniors, read Dr. Medha Munshi’s “Dare to Disrupt Diabetes as You Age.”

TIR versus A1C in predicting pregnancy outcomes in type 1 diabetes

Dr. Claire Meek shared her team’s original analysis of the CONCEPTT trial, which showed the effectiveness of CGM use in pregnant women with type 1 diabetes. In the trial, CGM data and blood glucose values were collected at weeks 12, 24, and 34. Dr. Meek compared CGM and A1C results to assess which marker of diabetes management best predicted adverse outcomes during pregnancy.

Dr. Meek concluded that A1C and TIR both predict pregnancy outcomes at various time points. In particular, TIR predicted preterm birth, LGA, NICU admission, and neonatal hypoglycemia as early as 12 weeks. This holds massive potential for improving health outcomes for mother and child in the future.