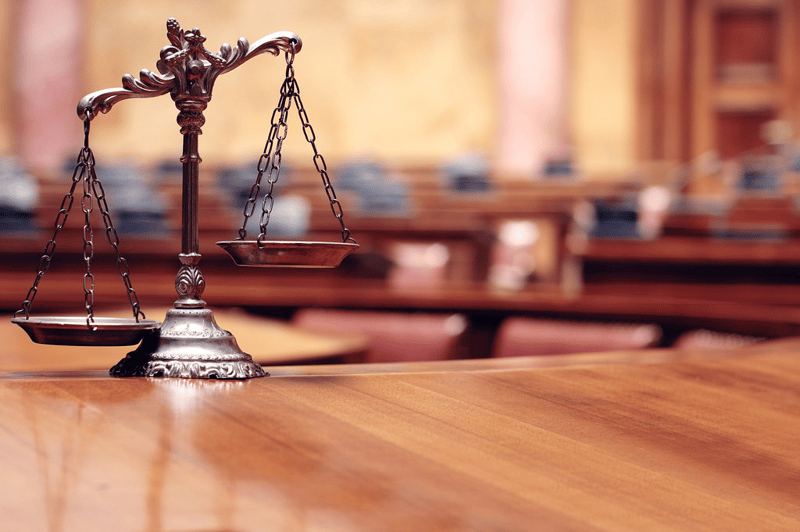 Though continuous glucose monitoring (CGM) is an invaluable tool for many people with diabetes, it has had a rocky relationship with Medicare coverage. It wasn’t until the FDA acknowledged that the Dexcom G5 was accurate enough to guide insulin dosing that Medicare announced coverage of the Dexcom G5. However, that still leaves people using other CGMs such as Medtronic’s Enlite or Guardian Sensor 3 (and Abbott’s upcoming FreeStyle Libre) without coverage. The good news is that there are ways to fight for coverage.

Medicare denied coverage for my CGM – what can I do?

When insurance denies coverage, you can always submit an appeal. Appeals are reviewed by Medicare on a case-by-case basis (read more about how to put together an appeal here). A law firm called Parrish Law Offices, however, is attempting to tackle the root of the problem – Medicare’s view that CGM must be approved for insulin dosing decisions.

Recently, a District Court in Wisconsin ruled that a Medtronic MiniMed CGM, which is not approved for insulin dosing, meets Medicare’s definition of durable medical equipment (DME). The court ruling is a potential win in the fight to get Medicare coverage for all CGMs. Parrish Law Offices is now gathering individuals who have been denied CGM coverage on the grounds that their CGM is not DME to contact them and join a group appeal.

If you have not submitted a claim for CGM coverage yet, or if you have submitted a claim that was denied, you can reach out to Parrish Law Offices. Parrish Law Offices is offering to represent Medicare beneficiaries on a contingency basis so fees are only recovered if they are successful on your claim (some costs, e.g., filing fees, postage will be charged to beneficiaries).

If you have (or plan to get) Dexcom’s G5 CGM, this likely won’t apply – Medicare covers it for those who meet certain criteria. As of earlier this month, Dexcom had shipped the G5 CGM to over 4,000 Medicare beneficiaries, with more to ship by the end of this year and in early 2018.

Why doesn’t Medicare cover all CGM?

Medicare has historically denied that CGM fits their definition of durable medical equipment (Medicare is required to cover anything that fits in this category). Their criteria for DME are as follows:

Though anyone who has used CGM would say that it is used for a medical purpose, Medicare maintains that only certain CGMs are: those that are FDA-approved to guide care decisions such as insulin dosing. This is why Dexcom’s G5 is now covered: the FDA approved that particular CGM last year for insulin dosing without confirmation from a fingerstick. Medtronic’s CGM is not approved for this purpose. As FreeStyle Libre is also approved for insulin dosing without fingersticks, we hope that over time, it will also be covered by Medicare.

The District Court in Wisconsin disagreed with Medicare’s judgment and ruled that CGM serves a medical purpose regardless of the approval, and therefore, fits the DME requirements and should be covered.