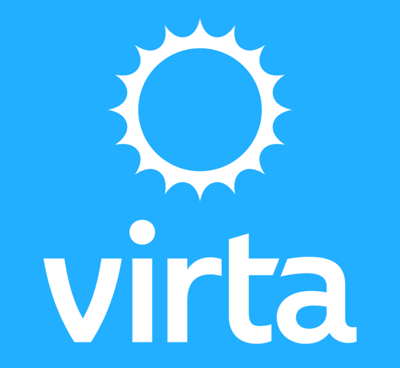 By Jimmy McDermott and Peter Rentzepis

The Virta participants also experienced many other benefits:

In addition to the A1C, weight loss, and insulin use benefits, decreasing carbs dramatically reduced the need for other glucose lowering medications – and therefore may also lower treatment costs. The cost savings for the average insulin-user in the study were estimated at “nearly $5,000” annually. Several employers and health plans fully cover the cost of the Virta treatment. Based on these data, Virta recently announced its pricing for insurance companies is now 100% based on outcomes (“at risk”) – if a user does not get benefit, Virta does not get paid.

Those without insurance coverage can use Virta for $370 per month for the first year (plus a $500 initiation fee) and $199 per month for all subsequent years. To offset costs, Virta offers a need-based payment assistance program, and is also working with health plans to expand coverage.