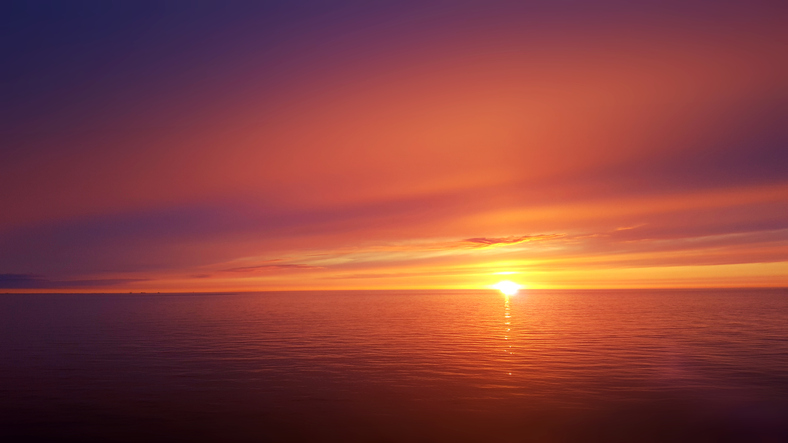 A new study shows that physical activity can add years to your life. Is this enough to motivate behavior change?

Since I first met my mother-in-law more than 20 years ago, she has always been a hoot – funny, gregarious, loving, and so many spellbinding, hysterical stories, some of which were true. She had husbands (two), children (two), stepchildren (three), grandchildren (seven), great-grandchildren (two), and many friends. She ate Chinese food for breakfast, watched classic movies, and loved orchid shows. Her motto could have been eat, drink, and be merry, as she believed in all three, and she imparted joy to all around her.

Last August, Aileen passed out in her Florida apartment, was revived by medics, and was hospitalized. She had type 2 diabetes and both kidney and liver disease. After her collapse, she also couldn’t walk. While watching TV, she saw an ad for bubble sneakers, which she thought were really cool. My daughter bought them for her online, and once Aileen regained her mobility and returned home, she would wear them, perhaps for a leisurely stroll along the ocean.

She never got to take that walk. In early January, with her condition deteriorating, she decided to cease dialysis and went into hospice care. She died, peacefully, on January 8, at age 77.

I thought about her upon the recent release of a medical study from the University of Leicester in England. Researchers investigated how exercise affects survival rates for individuals who have one or more diseases (“multi-morbidities,” as they say). The study lasted seven years and drew upon data from the UK Biobank, which is following the health of almost 500,000 adult participants.

In the study, those who were considered “physically active” had 150 minutes of moderate activity, or 75 minutes of vigorous activity, per week.

For all participants, exercise increased years of life, with one exception (physical activity did not affect longevity for those who only had depression).

On one level, the results were not surprising. Exercise matters. Its many benefits have long been established, and we’ve long known that at least some physical activity is essential for good outcomes in diabetes.

But the study is still important because of its duration and size and – more than anything – because it actually quantifies, to the month, how much additional life is expected on average from exercise.

And yet those distant projections are also the challenge with these studies. When you’re in your 30s, 40s, or 50s, you don’t spend much time trying to imagine what life will be like when you’re in your 70s or 80s. You’re just trying to get through the day, the week, the month. The Leicester study should be a powerful motivator to get people off the couch, but that almost certainly won’t happen. For one, few people know about the results. They were announced on January 17 but received little media attention in the United States. I suspect that is due in part to the fact that the study did not address the more urgent question – how do you actually motivate people to exercise?

Behavior change has long challenged the best minds in the medical field, to the great detriment of diabetes. Yes, we need great therapies, but how do we improve our lifestyles?

We know the risks. Poor diabetes management increases the chance of terrible complications, but those risks per se – including early death – motivate relatively few people. Otherwise, everyone’s A1C would be below 6.5. For the most part, we are focused on the now, not the tomorrow. That’s human nature. Besides, why worry about something in the distant future when every day is a crapshoot? Why take up tennis or Pilates when you could get hit by a bus this afternoon?

And how valuable is one more year anyway?

I get it. Maybe the problem with all of these life-expectancy studies, including Leicester’s, is that they speak of life and death as numerical abstractions. Do this, and you’ll get two more years. Do that, and you’ll get three years.  I half expect the lead researcher to announce, “And behind door number three, you get . . . six years!”

Raising the specter of complications also doesn’t motivate. If you fail to take care of yourself, you could go blind or have a heart attack. I’ve heard these things since I was diagnosed as a teenager.

Maybe we have this all wrong. Maybe we should concentrate on the good stuff, and make the message about hope, and motivate by emphasizing the beauty of life, not its perils.

This is what has me thinking about Aileen.

To be clear: I am not saying that she would have lived longer if only she had exercised more or had taken better care of herself. There is no way of making such projections on an individual basis, and in fact, she had medical issues unrelated to lifestyle. What I do know is that before she was hospitalized, she had many things in life that she enjoyed, and now those pleasures – an old Paul Newman movie, a cup of egg drop soup, a phone call with a friend or family member – are gone.

Let’s not talk about exercise as a way to stave off death or even to minimize complications. The Grim Reaper awaits us all. Let’s talk about exercise, and healthy lifestyles in general, as a way to celebrate life. What does one more year actually mean? So many things to do, to see, to experience: art fairs in the park, concerts under the stars, a perfect sunset. Reading, singing, meditating. The embrace of a friend, the laughter of a child, the good deed of a stranger.

So much to live for, in that final year, or two, or three, even to put on a pair of bubble sneakers and make your way to the orchid show.