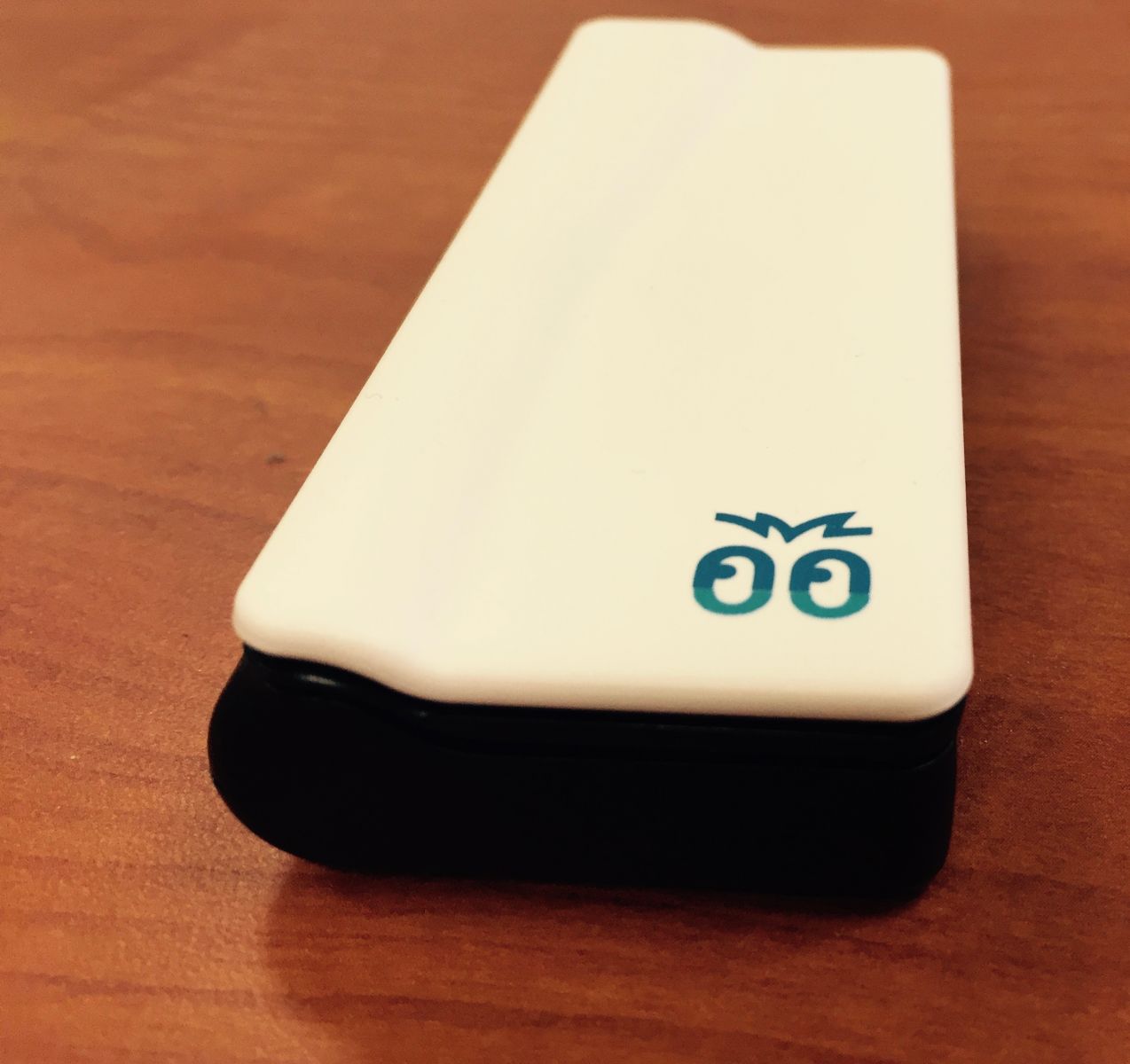 At the Health 2.0 Conference in early January, Bigfoot Biomedical CEO Jeffrey Brewer shared more product details and timeline information on Bigfoot’s automated insulin delivery system than ever before. While we knew that the system consisted of an Asante pump and Dexcom CGM, Bigfoot shared plans to use a smartphone app as the system’s only user interface – there will be no buttons or screen on the pump! The company plans to enter a major study in 2017, which could pave the way for a launch in 2018. They plan a monthly subscription model for the Bigfoot system, offering some convenience and cost advantages for patients and insurance companies. Bigfoot may also choose to launch interim products over the next two years; while these wouldn’t include insulin automation, they will get patients access to the smartphone-based system sooner. More details below! 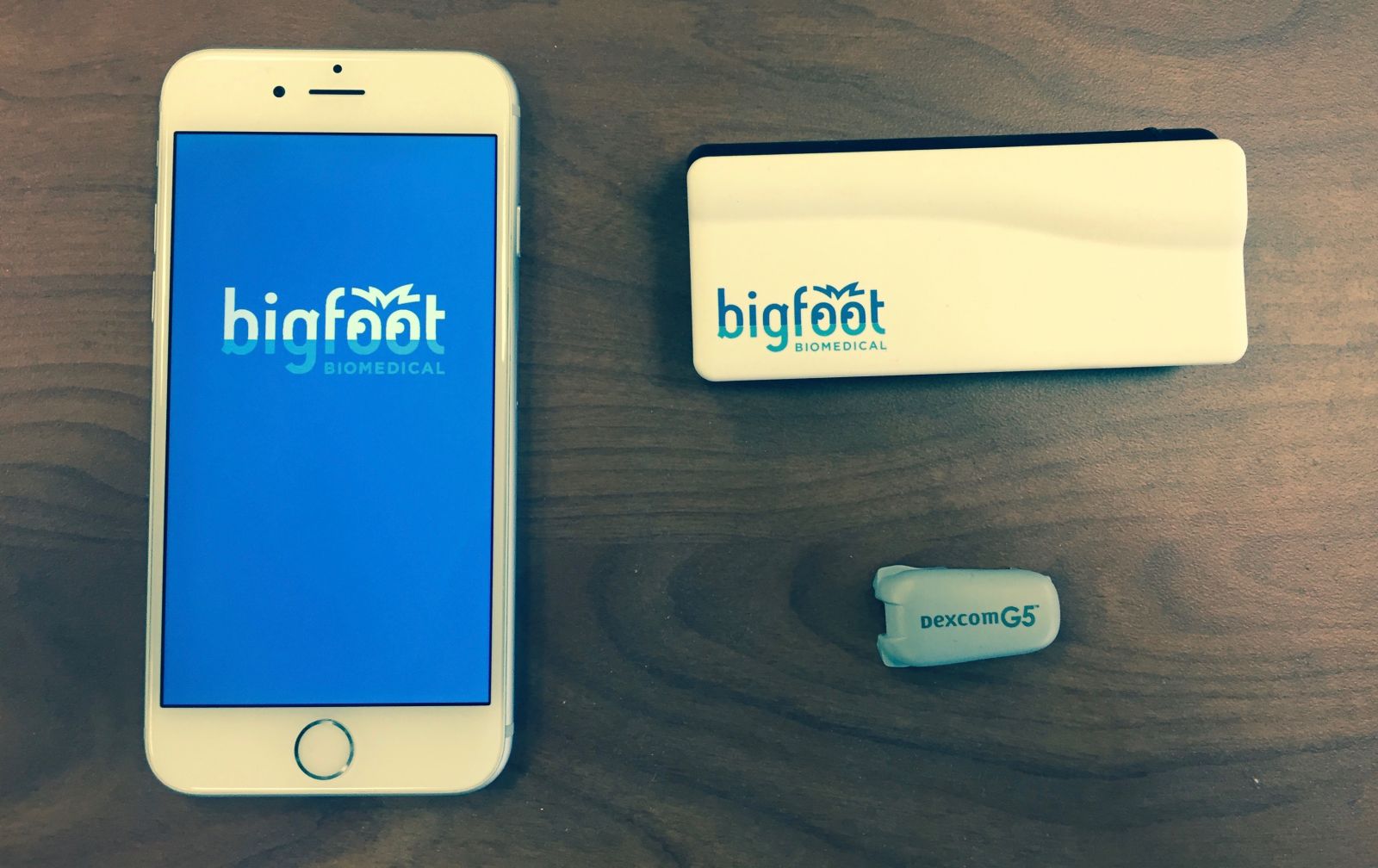 How will it work? The Bigfoot system will control blood sugars by receiving glucose values from the Dexcom CGM, calculating how much insulin to give, and telling the pump to deliver that amount. This process will repeat every few minutes, 24 hours per day.

The Bigfoot controller will be directly connected to the disposable Asante pump, and it will store the closed-loop algorithm, talk directly to the Dexcom CGM, and receive glucose meter calibrations right from the Bluetooth meter (that’s right, no more typing in meter values!).

The key difference from other closed-loop devices is that users will only interact with the smartphone app, which will function as a “window” to the automated insulin delivery system. For instance, the app will allow patients to look at the system’s status or to tell it how many carbs are about to be eaten. The system will keep running closed-loop when the phone is out of range; patients simply won’t be able to take a bolus or view system status without the phone nearby. We love that this takes a lot of the worry, numbers, and hassle out of wearing these technologies – for the most part, it will just operate in the background.

This design has a lot of advantages over other systems that rely on the pump for the user interface (e.g., MiniMed 670G). For instance, patients using the Bigfoot system won’t have to constantly interact with the pump and pull it out of the pocket (daily interaction is done on the app – very discreet!). Second, phones offer a better user interface, and the app will allow the Bigfoot team to make faster improvements (just a software update). Third, adding an app to the system brings constant cellular connection, enabling remote monitoring, alarms, and the ability to access other data sources (e.g., food and exercise apps).

When opened, the Bigfoot closed-loop app home screen shows the current CGM value, a future projected CGM value, and an option to take a bolus. [As noted above, closed-loop will run on its own even when the phone is out of range or the app isn’t open.] A history menu shows the closed-loop chart, with the CGM trace on top and automated insulin doses on the bottom. 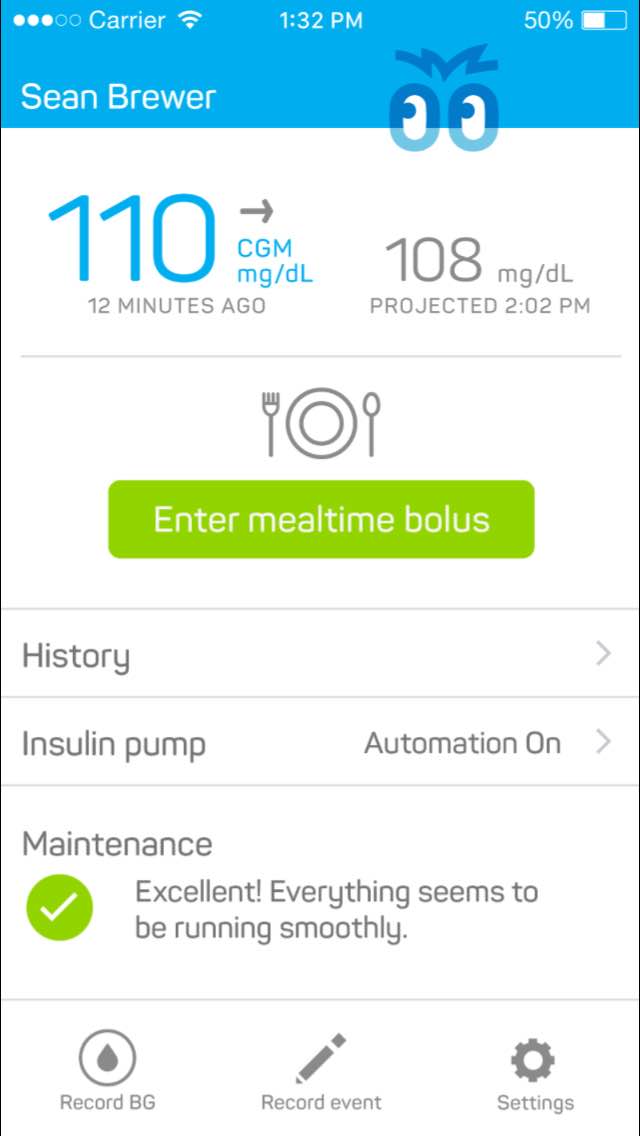 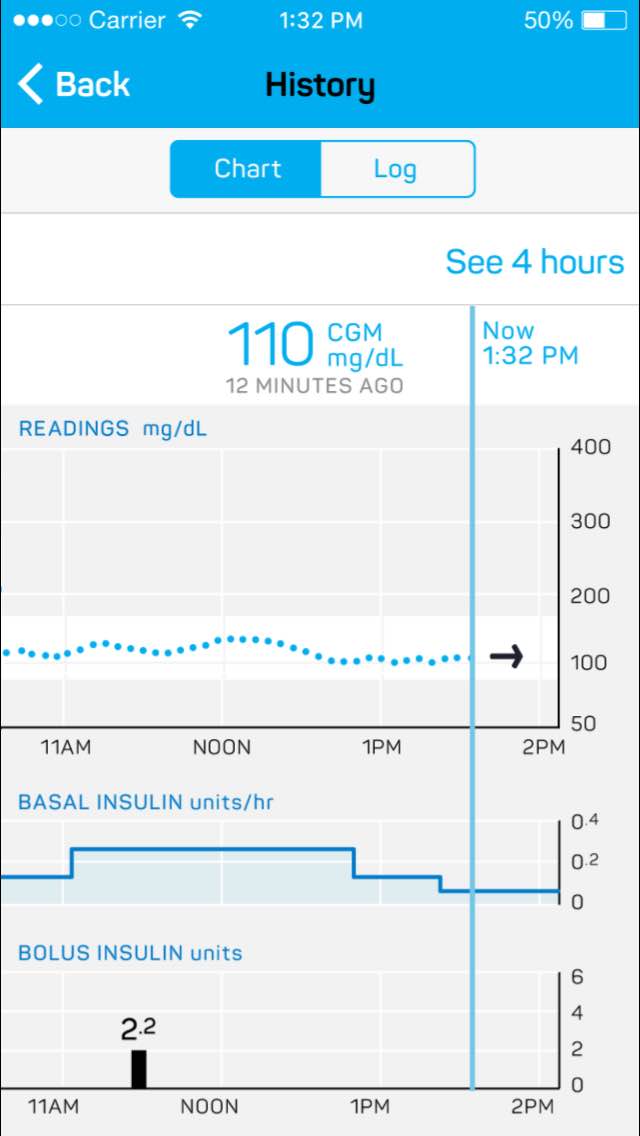 The Bigfoot automated insulin delivery system will only ask two things upon starting closed-loop for the first time:

We love the second question, which will allow patients and providers to set the system’s aggressiveness. For those who are very afraid of hypoglycemia, the Bigfoot system could target a higher glucose value, bringing less risk of going low. 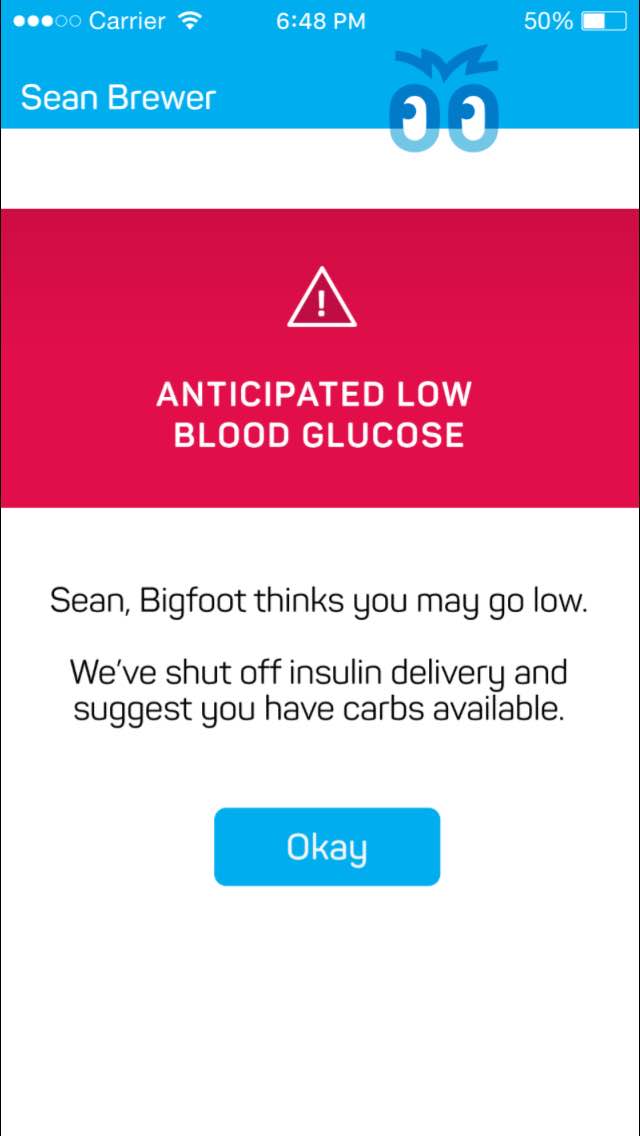 Bigfoot also plans to incorporate customizable text notifications, which will escalate in urgency based on the situation. For example, a predicted hypoglycemia event that cannot be stopped by the automated system would result in a user alarm. If the person does not respond, a text could be sent to a loved one. Bigfoot Biomedical is determining how to customize these features for different patients, as alarm fatigue and information overload is a major reason people stop using CGMs and pumps.

Last, the app will hopefully bring some intelligence to the hassles of managing diabetes. For instance, knowing where a patient’s home is, it would prompt an infusion set change at home – not when somebody is already out of the house for the day. Now that is useful!

Bigfoot’s pivotal study to support an FDA submission has been pushed back to the first half of 2017 (it was previously expected to start by the end of 2016). The expected timeline is outlined below:

Bigfoot’s pivotal study will include a broad spectrum of people with type 1 diabetes, not just experienced pump or CGM users. We were glad to see this commitment, as it would be disappointing if the only people who end up using closed-loop systems are those already on a pump. The goal, of course, is to improve the lives of as many people with diabetes as possible.

Bigfoot plans to have a monthly subscription service model for its automated insulin delivery system. People would get one prescription and have one copay for the entire system (pump, sensors, app, glucose meter), which will hopefully reduce the prescription hassles associated with all the pieces of automated insulin delivery. As Bigfoot management put it, “More than just a device, Bigfoot provides a complete service.”

While Bigfoot still has a lot to prove, a firm foundation seems to be in place. Though this system will come to market later than Medtronic’s MiniMed 670G hybrid closed-loop system (pivotal study underway; launch expected by April 2017), it’s encouraging to see more competition, and hopefully, more options for people with diabetes!

Bigfoot Biomedical is a startup dedicated to building an automated insulin delivery system (also known as an “artificial pancreas” or “closed loop”) based on the model that Bryan Mazlish hacked together for his son and wife over three years ago. According to the company, they aim “to provide people with diabetes and their loved ones a reliable, trustworthy, cost-effective way to outsource most of the work, worry, and burden of managing their disease.” Read our interview with Bigfoot Biomedical’s leadership here for more background. -AB/NK