Could I Have Been Misdiagnosed? Do I Have Type 1 or Type 2 Diabetes? 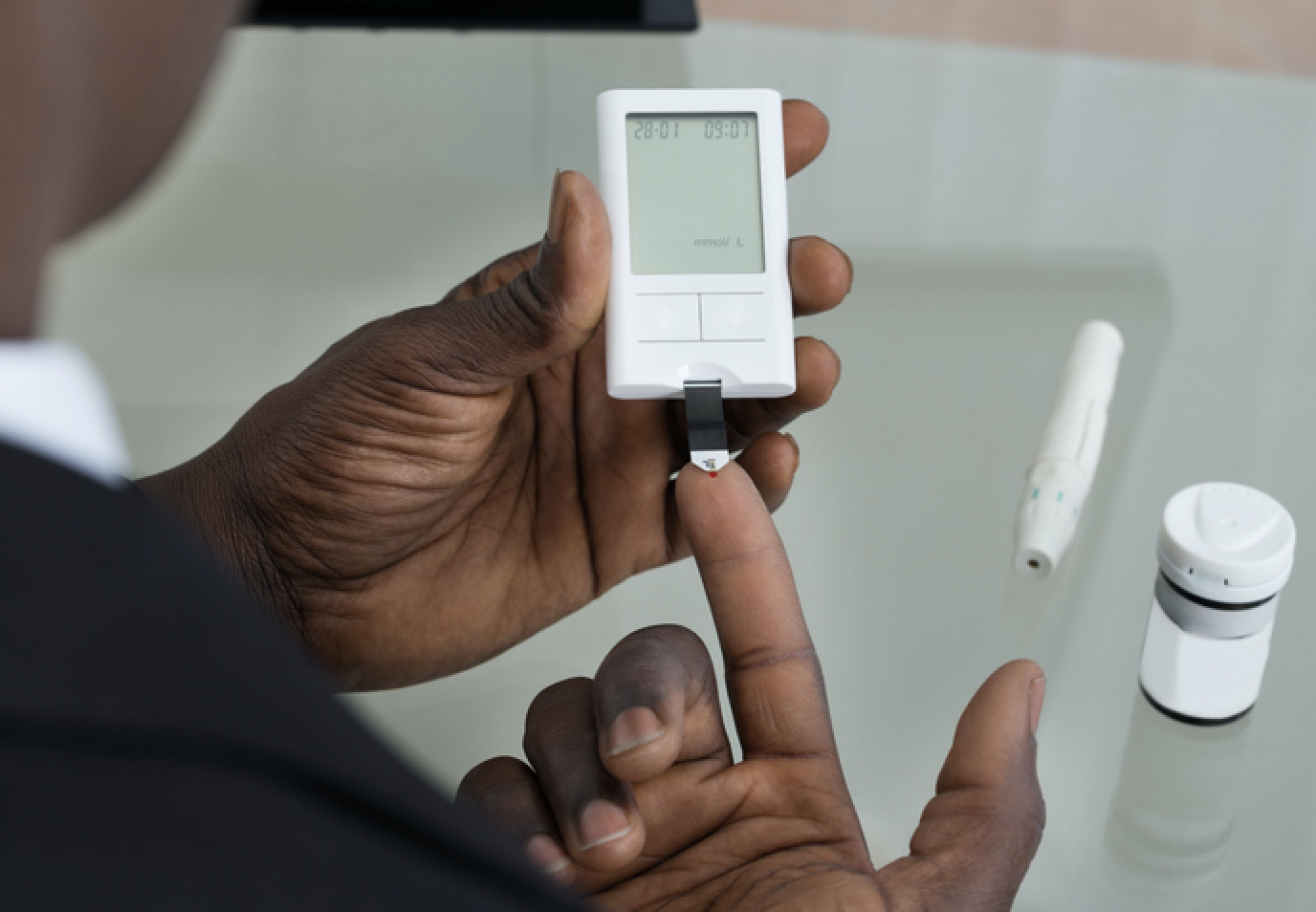 By Jeemin Kwon and Martin Kurian

A recent study found 38% of those with type 1 diagnosed after age 30 were not initially given insulin; learn ways of differentiating between type 1 and type 2 at diagnosis

Though a type 1 diabetes diagnosis is generally associated with children, it can occur at every age. In fact, more than 40% of type 1 diabetes diagnoses occur after the age of 30. Unfortunately, it is very common for so-called “late-onset” type 1 to be misdiagnosed as type 2 diabetes, given the similar symptoms and high rates of type 2 diabetes in adults. The consequences of a missed diagnosis of type 1 diabetes are significant due to a lack of appropriate action – e.g. insulin therapy, carb counting, continuous glucose monitor (CGM) and pump use.

A recent study in Diabetologia found that 21% of people initially diagnosed with type 2 diabetes after the age of 30 and treated with insulin actually had type 1 diabetes. A striking 38% of those with late-onset type 1 did not immediately receive insulin – putting them at high risk of diabetic ketoacidosis (DKA). Of those with late-onset type 1 diabetes, 85% required insulin within one year of diagnosis. Indeed, if insulin treatment is required within three years of diagnosis with type 2 diabetes, there is a high likelihood that a type 1 diagnosis was missed.

While the symptoms of type 1 and type 2 diabetes are fairly similar – increased thirst, frequent urination, hunger, fatigue, blurred vision – there are some differences both healthcare providers and people who are diagnosed can pay attention to. The following circumstances may indicate late-onset type 1:

Unfortunately, there is no "definitive" go-to tool that differentiates a diagnosis between type 1 and type 2 diabetes. There are, however, lab tests that look for certain markers of type 1: