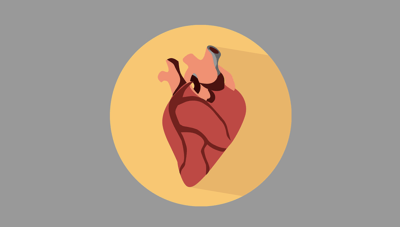 Despite neutral heart outcome study results, the FDA added a warning for those at risk of heart failure

Januvia, a once-daily pill for type 2 diabetes (a DPP-4 inhibitor), has a new warning label for increased risk of heart failure. Though a recent outcome study showed clearly that Januvia is no riskier for the heart, the FDA seems to be taking a conservative approach based on other studies of similar drugs.

The heart outcomes trial in question was called TECOS, which compared people taking Januvia, Janumet, or Janumet XR (sitagliptin) to people taking placebo. The study reported a neutral finding – the drugs in the Januvia family neither increased nor decreased instances of hospitalization for heart failure.

Januvia and other DPP-4 inhibitors are typically used early in the course of type 2 diabetes, as they bring low risk of hypoglycemia and few side effects.