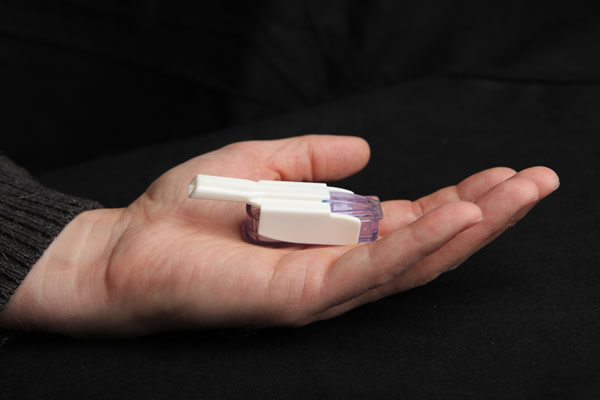 On April 3, an FDA Advisory Committee voted an overwhelming 13-1 in favor of approving MannKind’s ultra-rapid-acting inhaled insulin Afrezza for type 1 diabetes. The vote was even more favorable for type 2 diabetes, with all fourteen panelists recommending approval. Given the day’s discussion, particularly regarding the safety of an inhaled insulin in patients with lung problems, the very positive vote came as a bit of a surprise and definitely as a relief. The FDA will now take the Committee’s discussion and votes into account as it decides whether or not to approve Afrezza – a decision from the agency is expected by July 15, 2014, a three-month delay from the original date of April 15. This delay is not surprising given the complex discussion that occurred at the Advisory Committee and the unanswered questions that remain regarding labeling, safety, etc. – Will payers reimbursement Afrezza? Will the FDA label allow broad use of the drug in the general type 1 and type 2 populations? Will the label include the potential for a hypoglycemia benefit? Although the FDA is not required to side with the Committee, the supportive response from the panel and the powerful patient advocacy we saw at the meeting both probably mean that approval is more likely at this point.

The diaTribe team was onsite during the meeting, as Editor-in-Chief Kelly Close and Managing 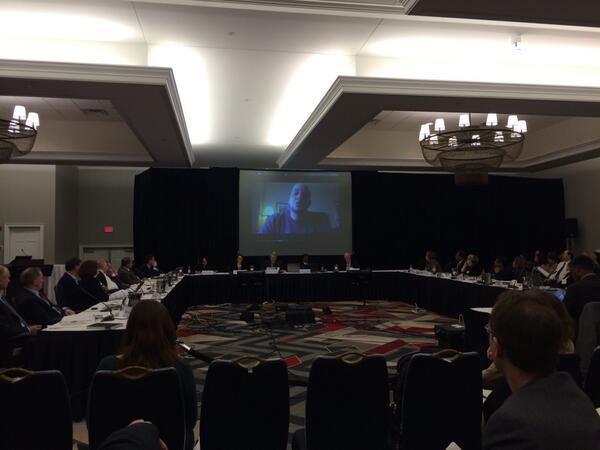 Editor Adam Brown spoke as patients during the Open Public Hearing (OPH). Both advocated in favor of patients being given a wider range of treatment options, including Afrezza. See Adam’s slides here, and Kelly’s talk and slides here and here. An impressive 17 speakers came to the OPH to speak on behalf of Afrezza (the largest ever for a diabetes-related therapy), and all noted the importance of increasing treatment options for patients and improving the patient experience. We found it to be an incredibly powerful session, one that included leaders Dr. Aaron Kowalski from JDRF, Dr. Robert Ratner from ADA, Dr. Steve Edelman of TCOYD, Bennet Dunlap of Strip Safely, and the legendary Dr. Lois Jovanovič of Sansum Diabetes, a renowned researcher whose trip was paid for by patients who wanted to cover the costs of her testimony. Manny Hernandez of the Diabetes Hands Foundation was also able to testify via webcast – a first for the FDA and an impressive diabetes advocacy achievement. You can view a recording of his testimony here and read more great quotes we heard at the OPH in our quotable quotes this issue.

Please read our letter from the editor on “MannKind’s Inhalable Ultra-Rapid-Acting Insulin Afrezza’s Day at the FDA” for our previous update on this exciting new ultra-rapid-acting insulin for type 1 and type 2 diabetes. –NL/AB/KC

Watch the public testimony featuring our presentations given at the MannKind Advisory Committee below!