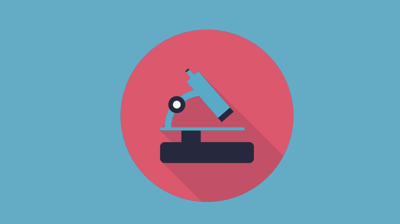 We recently heard about results from the SUSTAIN 7 trial of semaglutide, a powerful once-weekly, injectable GLP-1 agonist that is currently under FDA review for type 2 diabetes.

SUSTAIN 7 compared semaglutide to Trulicity (dulaglutide), an already-available once-weekly GLP-1 agonist. The trial had over 1,000 participants with type 2 diabetes and followed them for over 10 months. Participants had an average starting A1c of 8.2%.

Semaglutide users lost about twice as much weight as Trulicity users. From an average starting weight of 209 pounds, people on semaglutide typically lost 10 and 14 pounds (in the lower-dose and higher-dose groups, respectively) compared to an average weight loss of 5 pounds and 7 pounds for those on Trulicity.

SUSTAIN 7 found no difference in the rates of retinopathy between those taking Trulicity and semaglutide. However, as SUSTAIN 7 was a shorter trial, these results do not completely relieve the concerns surrounding the increased retinopathy risk observed for those taking semaglutide in the SUSTAIN 6 trial. That being said, some experts think that part of the increased retinopathy risk is due to the fact that participants in SUSTAIN 6 had a higher baseline A1c and thus a greater overall risk for complications.

Novo Nordisk has filed semaglutide with the FDA, the European Medicines Agency (EMA), and regulatory authorities in Japan. Regulatory decisions are expected at the end of 2017. If semaglutide becomes available to people in the U.S., it will join Trulicity and Bydureon as a once-weekly GLP-1 agonist for people with type 2 diabetes.