Lilly Acquires Locemia’s Faster and Easier to Use Intranasal Glucagon

Update (10/9/15): Lilly announced today that it has acquired Locemia’s intranasal (like a nasal spray) glucagon for severe hypoglycemia. We’re not sure when Lilly plans to submit this product to the FDA, but we imagine it could be sometime in 2016 (enabling a potential launch in ~2017). The major pivotal studies in adults in pediatrics have already wrapped up.

This partnership is excellent news for patients, combining Locemia’s innovative glucagon device (needle-free, one-step delivery) with Lilly’s significant commercial experience selling glucagon kits and other diabetes drugs. We could not imagine a better partner for Locemia – Lilly’s resources will ensure this device is made widely available for patients, caregivers, and emergency responders. Fingers crossed it gets approved!

Read below for more details on Locemia’s intranasal glucagon and how it compares to current emergency glucagon injection kits.

Twitter Summary: How does nasal glucagon compare to injectable glucagon when treating hypoglycemia?

At the recent European Association for the Study of Diabetes conference (EASD) in Stockholm, Locemia presented exciting (and at points, alarming) data comparing the user-friendliness of its intranasal glucagon powder vs. a standard glucagon emergency 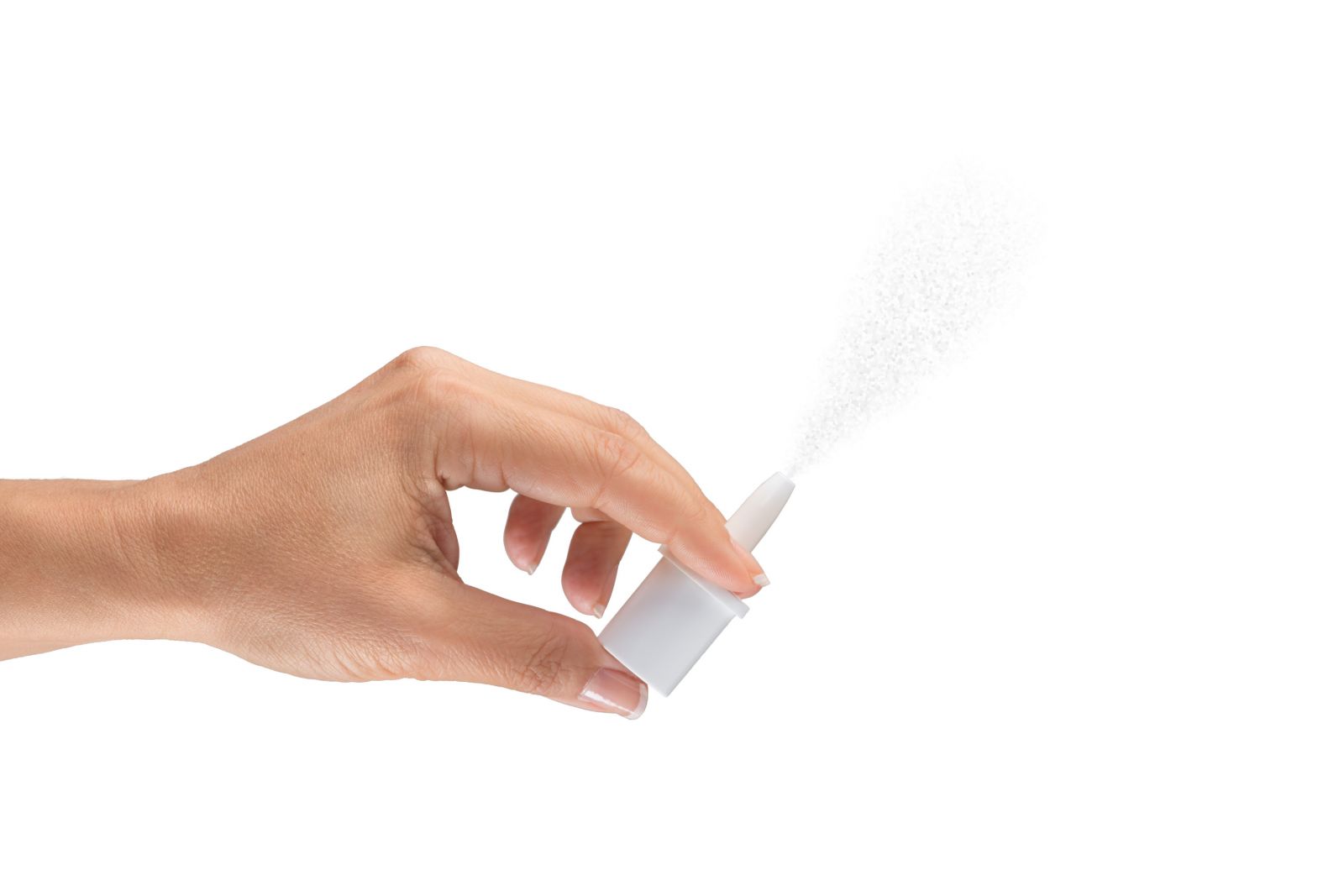 injection kit. The new glucagon powder is intended for severe hypoglycemia and is delivered like a nasal spray in one step – using a far more intuitive device than current glucagon injection kits that require mixing glucagon powder with diluent and injecting a person in a high stress emergency situation.

The study described below was a “human factors study.” What does this mean? It means that Locemia tested these two devices in a simulated low glucose emergency. The FDA typically requires these “real-world” studies to 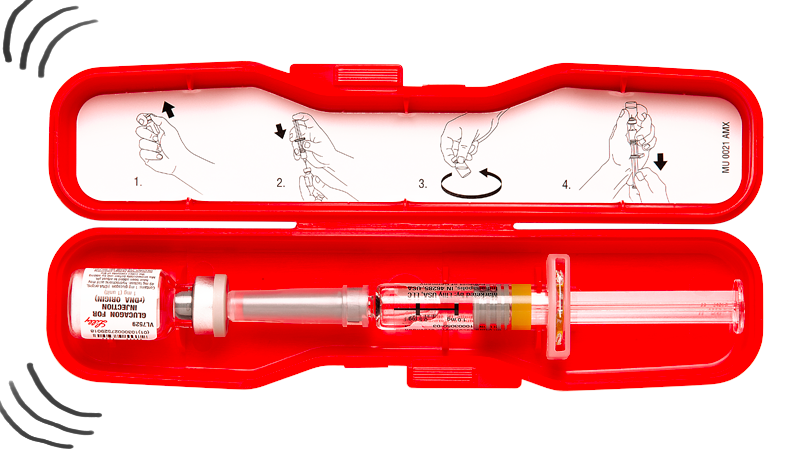 ensure that products are easy to use. This is a late step in the development process, as Locemia has already completed phase 3 trials in adults and children. (What’s phase 3? See our piece that takes you through the FDA process here). The intranasal glucagon will hopefully be submitted to the FDA "soon," meaning it could be available within a couple of years if all goes well.

How was the study designed?

The thirty-person study simulated two realistic scenarios in which someone with diabetes is being treated for severe hypoglycemia (meaning that blood glucose is so low that a person needs help from another):

The simulation used an adult mannequin to represent a person with diabetes having an episode of severe hypoglycemia, and the participants (caregiver or acquaintance) were told they had to administer the rescue glucagon as quickly as possible [Editor’s Note – while quicker methods of glucagon delivery can be a good thing, what’s more important than speed is safety and reliability – both of which have been tested for Locemia in dedicated clinical trials]. The glucagon rescue device was located in the patient’s backpack, along with other diabetes supplies, including a glucose meter, insulin vial, and syringe.

What did the results show?

The results from the study were staggering, demonstrating the simplicity of Locemia’s device and the complicated (and dangerous) process of using current glucagon injection kits. In these graphs, Locemia is on the left, injection kit is on the right:

Whether measured by time or accuracy, the Locemia device performed dramatically better in this human factors study.

There’s no question that current glucagon injection kits are very difficult to use correctly, but these data show even the trained caregivers of people with diabetes find them hard to use: 50% of diabetes caregivers (8 of 16) failed to deliver any glucagon at all with the injection kit vs. just 6% (1 of 15) with intranasal. This outcome is the most significant in our view – if no glucagon is being delivered at all, there is clearly a major issue with the delivery method.

We were also alarmed to see that two of the caregivers (out of just 16!) and one acquaintance (out of 15) in the injection group mistakenly used insulin instead of glucagon for the hypoglycemia rescue, citing confusion about which injection to use. It’s unclear how often this happens in the real world, as it may have had more to do with the study design than the glucagon kits themselves – we've actually never heard of this happening before. That said, if this were to happen during a real episode of severe hypoglycemia, the results could even be fatal.

Glucagon injection kits can be a lifesaver, though these data highlight how hard they are to use. It’s great to see the Locemia device is easy enough for an untrained bystander to use. We hope it gets approved and becomes available in the next couple of years! –NK/AB