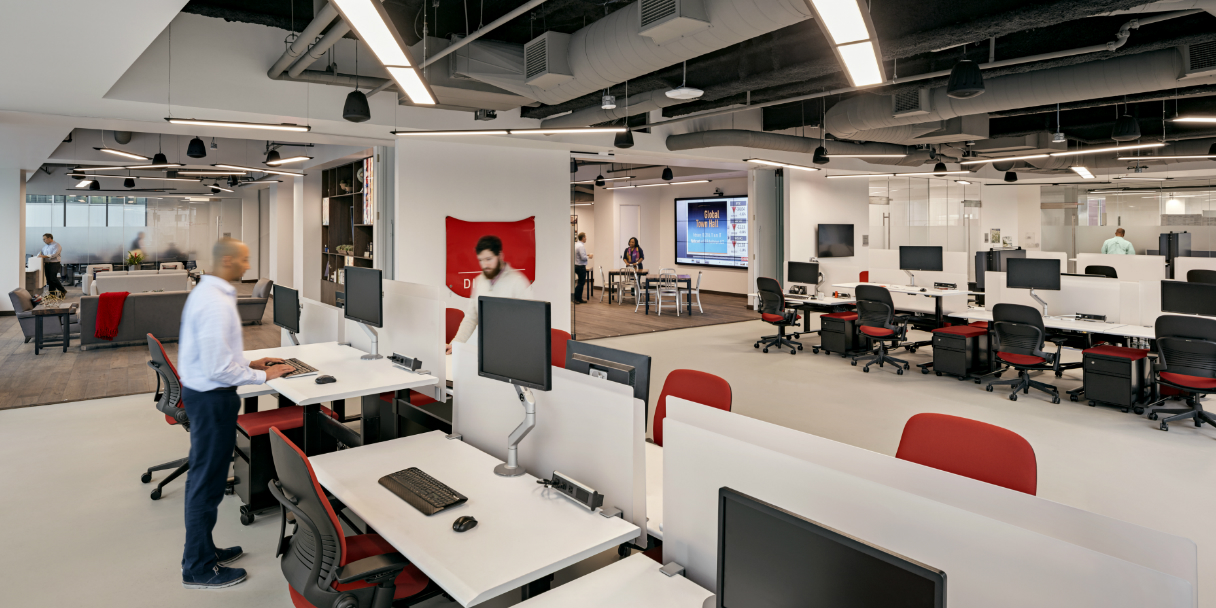 During a time of fast-paced innovation and competition in the world of diabetes, Lilly has joined the race to offer tech-enabled, smarter methods of insulin delivery to people with diabetes. In two to three years, Lilly, a major insulin player, plans to launch two systems:

Lilly has been developing both products for two years, and the first trials are expected to begin next month. Dexcom’s CGM will be used in both, per an agreement announced in tandem with this news.

All three major insulin companies – Lilly, Novo Nordisk, and Sanofi – are investing in digital health and connected delivery devices, though this represents the largest commitment yet. Lilly will bring all the components together for smarter insulin delivery (both pump and injection), submit them to the FDA, and commercialize both systems. Bigfoot Biomedical is currently the only other company pursuing both injection- and pump-based automated delivery of insulin.

Read below for more details!

Lilly’s AID system will use its own custom pump designed by Dean Kamen and the team at Deka Research and Development Corp (inventors of the Segway). The tubed pump is “a white disk about the size of a shoe-polish tin” and holds three days of insulin. It has an infusion set with tubing, but in a new approach, is small enough to be worn directly on the body (like a patch pump) or in a pocket.

Users will wirelessly control the pump from a handheld, while a companion smartphone app will be available for viewing data. The hope is for users to directly control the pump from their own smartphone, though this depends on progress with the FDA. Lilly’s pump will not be prefilled with insulin in the initial version, but it has been designed to allow this feature in future versions.

We’re not sure which pieces of the pump will be reusable or disposable, and there are no cost details to report at this time.

Like other AID systems, Lilly is taking a hybrid closed loop approach – based on CGM data every five minutes, the algorithm will make automatic basal insulin adjustments to keep glucose in range. Users will still have to bolus for meals and plan ahead for things like exercise (i.e., similar to the MiniMed 670G). The insulin dosing algorithm was developed by Class AP, an academic group based in Montreal. The algorithm has been tested in multiple clinical trials in more than 200 people with diabetes. Lilly also acquired the group’s bihormonal algorithm, which doses both insulin and glucagon. However, the initial focus is on launch the insulin-only system in two to three years. Separately, Lilly is an investor in Beta Bionics, who seeks to commercialize its own insulin-only and bihormonal AID systems.

With the integrated insulin management system, Lilly hopes to offer pen users a single platform for adjusting insulin. The system includes a connected pen based on the disposable, prefilled KwikPen and an app that can dose – and track – basal (long-acting), bolus (mealtime), and basal/bolus insulin.

The system will take readings from either a blood glucose meter (BGM) or CGM and then recommend insulin dosing changes based on observed patterns. As for what the smart pen will actually look like, we only know that it will work on disposable pens, but not whether it will be a cap or some other dose-capturing attachment.

For years, injectors have not been able to take advantage of the valuable insulin dosing data that pumpers gather from their devices. If approved and accessible, Lilly’s integrated insulin management system will be poised to fill this information gap.