Lilly to Sell Generic Humalog at Half-Price: $137.35 per Vial 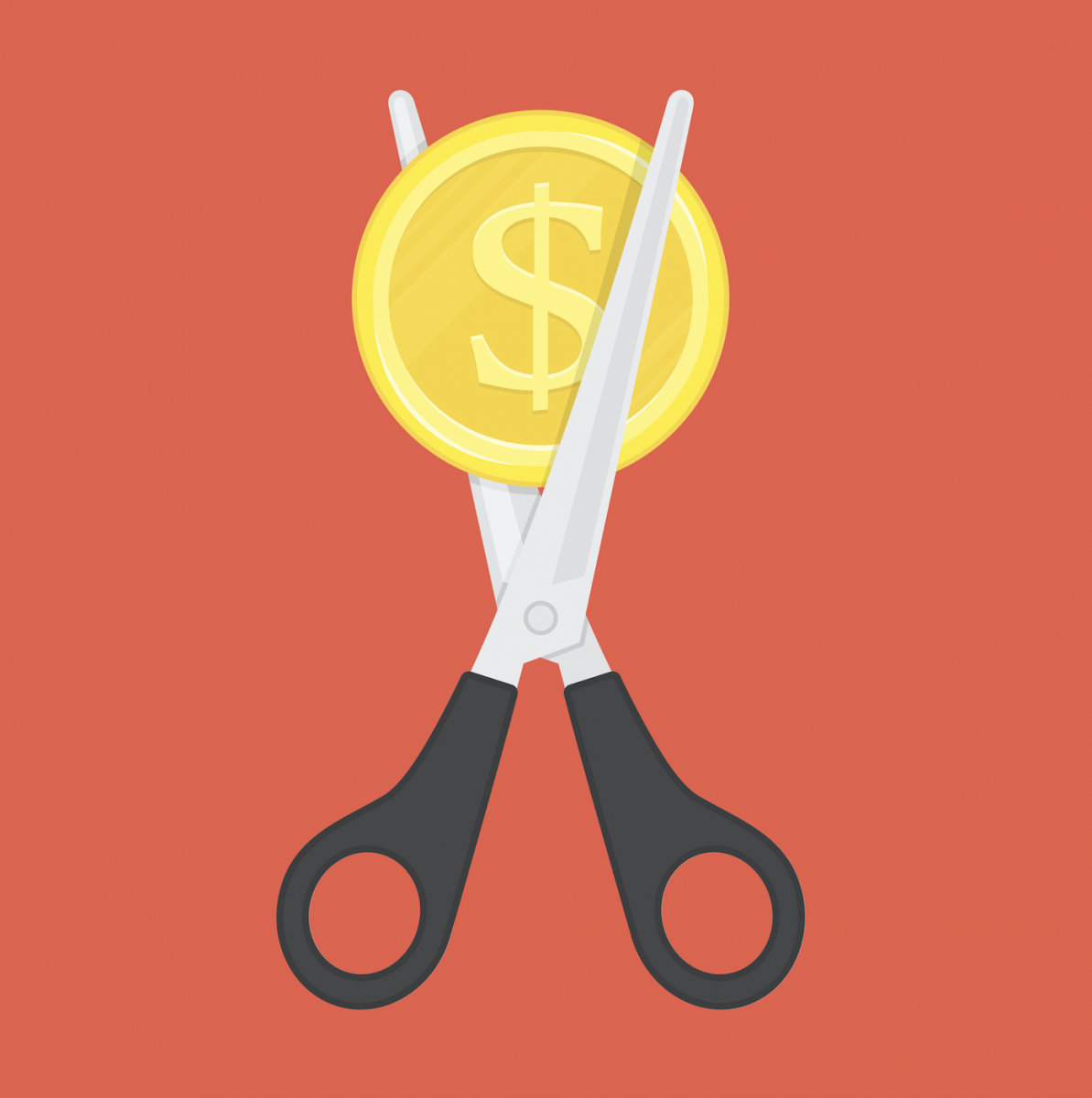 Called “Insulin Lispro,” the generic version of Humalog may benefit those paying cash or with high-deductible health plans

Eli Lilly recently announced that it will sell the mealtime insulin Humalog at half the list price: $137.35 per vial (1,000 units) or $265.20 per pack of five KwikPens. The lower-priced version will be called “Insulin Lispro,” is the exact same product as Humalog, and will be available in pharmacies “as quickly as possible.”

Because Insulin Lispro is an “authorized generic,” those with a prescription for Humalog will be able to go to the pharmacy and get Insulin Lispro without needing a new prescription. Humalog, the branded mealtime insulin, will still be available through insurance plans.

According to Lilly, this new option is designed to benefit those without insurance, those in the Medicare Part D coverage gap (“the donut hole”), or those with high-deductible insurance plans (a deductible is the amount you pay out of pocket before your insurance “kicks in”).

People struggling to pay for Lilly insulins (Humalog, Basaglar, Humulin) are encouraged to call into the Lilly Diabetes Solution Center at (833) 808-1234 (9 am to 8 pm EST Monday through Friday) to see if there is an even lower-cost alternative available, either through coupon cards or other forms of assistance.

Cutting Humalog’s price in half has sparked questions regarding why Lilly can’t simply reduce all prices, even for those covered by insurance. This is because of the complexity of our healthcare system.

Insulin list prices are determined by a highly complex set of negotiations among pharmaceutical companies, insurance companies and pharmacy benefit managers (PBMs), who negotiate prices with manufacturers on behalf of insurance companies. The insulin manufacturers pay back ‘rebates’ to these groups, meaning that their effective price is much lower than the list price. If Lilly were to cut list prices, this could lead to either lower rebates, potentially causing either PBMs or insurance companies looking elsewhere for a similar drug, or Lilly losing all their profit. So, by taking Insulin Lispro out of the rebate system, Lilly is redistributing the discounts they normally give to those entities to people with diabetes.

The two other leading insulin manufacturers, Novo Nordisk and Sanofi, have not released “authorized generics” to cut prices for those facing high out-of-pocket costs. Sanofi, however, launched the VALyou Savings Program last year, which offers any of its insulins (Admelog, Lantus, Toujeo) at $99 a vial or $150 for a pack of five 3 ml pens. All three insulin manufacturers also have patient assistance programs (PAP) that make drugs free of charge for those who meet income eligibility requirements. Notably, all PAPs are not made equal – some are easier to fill out than others and eligibility requirements differ across. Read more about them here.

While this is a step toward making insulin more affordable, both Lilly and the rest of the diabetes community recognize that there is more work to do on bringing down treatment costs. At a recent US Senate hearing on drug pricing, the insulin companies offered to abolish the rebate programs, so they could lower their prices to everyone. But the highly-respected Merck CEO, Kenneth Frazier, said, “No one company can make unilateral decisions without being at a major disadvantage. We all need to come together for a solution.”