We recently had the privilege of attending Medtronic’s 2nd Annual Diabetes Advocate Forum, 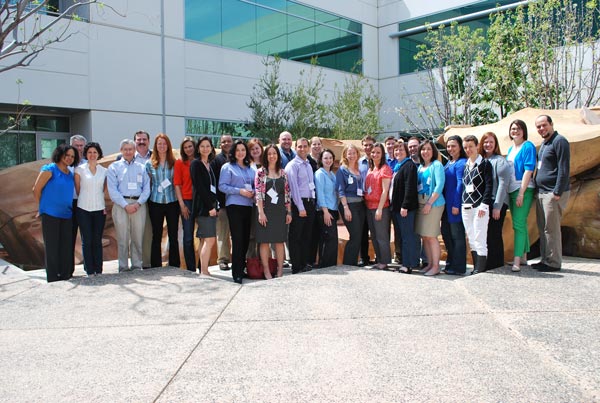